RINO Dan Crenshaw gleefully expressed how great it would be if Joe Rogan moved from California to the Lone Star state, and how much more awesome Texas would be.  No, Dan, Texas doesn’t need a supporter of Marxist Tulsi Gabbard, or someone who endorsed Bernie Sanders, to be more awesome.  In fact, it makes it less awesome because you weaken the state.

This act of reaching into the septic tank to shake hands with Marxists by conservatives must stop.  Crenshaw, for example, has been manipulated by the globalists to adopt the lie that there’s too much carbon dioxide in the air.  Not only is this a battle cry for the intellectually void, it gives validity to concepts that go against science and education.  We’re actually in a carbon drought, but that’s another story.  Crenshaw uses this issue as a bridge to the inept Marxist globalists who are being purged by people in countries all over the world.

Back to Rogan.  He’s someone who seems to enjoy his liberties, like hunting and the freedom to put what you want in your body.  He seems to like making money, and as a stand-up comic who writes his own material, certainly has an appreciation for the First Amendment.  On the surface, he seems like someone  who’d fit in great in Texas.

Leftists need to stay in the mess they created.  By nature, leftists are like hoarders; you can go to their house and clean it out so it's spotless, but in two weeks it will be piled back to the ceiling with trash.  Liberalism really is a mental disorder.

If Rogan moved to Texas, how many of his followers would follow suite?  As someone who splits his time between two red states, I get queasy thinking about it.  Rogan needs to set a good example for the libtards infesting the beautiful Pacific land and let them figure out who’s causing the problems in their state.

Rogan isn’t the problem with our society.  He uses his massive platform to promote liberty enough to where he’s a force for good and does go after social justice warriors, cancel culture, and the hard-core lunatics, like trannies in female sports.  He just votes for it.

He’s like Tim Pool in that respect, where they seem to not be completely insane, seem to be free thinkers, but can’t help themselves with supporting and endorsing lunatic radical Marxists and Communists, and are likewise susceptible to Communist propaganda like man-made global warming (re-branded to “climate change”, like we wouldn’t notice) and anti-Trump lies.

Those cities are already pre-trashed and have the government infrastructure in place incentivizing the destruction.  Legitimate communists on city council seats, neutered police forces, and even a bonus with AntiFa to keep us Bible-thumping deplorables away and from engaging in commerce with your local businesses.

By the way Joe, when are you going to have Tony Heller on? 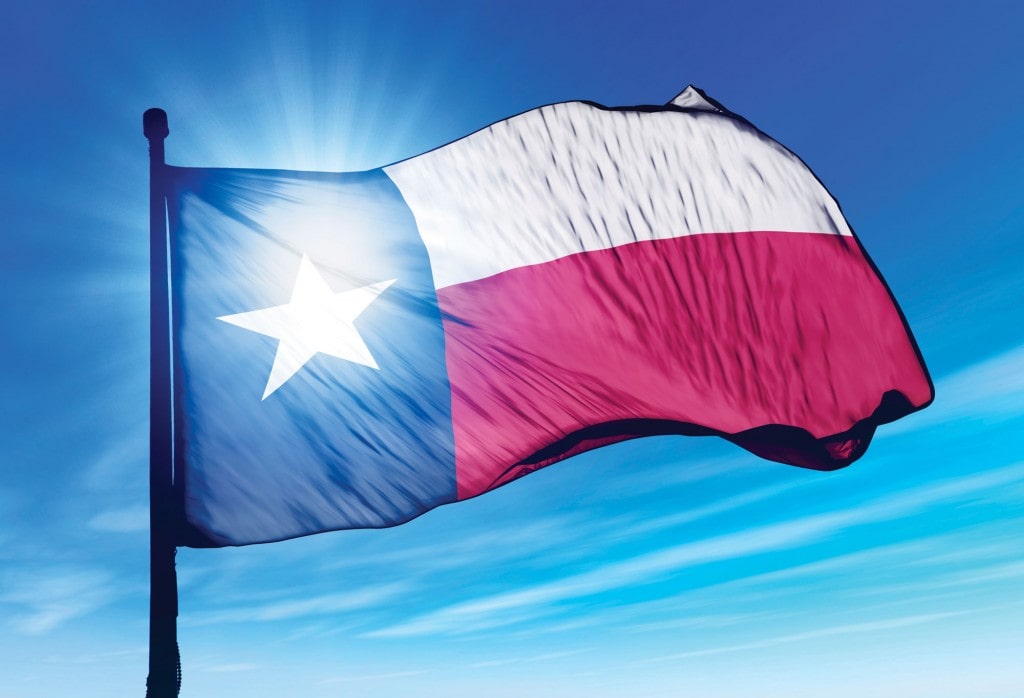