Only stupid people believe in the global warming hoax

The global warming scam has been hilariously getting some push-back in recent months.  This is new territory because those parroting this hoax for years have been made to “feel” that the global temperature is warming and there’s some overwhelming scientific consensus that man is causing it and we’re in trouble.  In reality, more people are understanding that we’re in a cooling phase and are laughing at the absurdity of the hoax.

Nobody really believes in this idiocy.  No, scientists don’t either.  The “97%” is a number is a lie cooked up for consumption by dumb people.

Government schools have done an excellent job depressing the critical thinking skills of our youth, turning the movie “Idiocracy” into a documentary; the people in the movie who believe plants crave electrolytes are as dumb as people in real life who believe in the global warming hoax.

The propagandists come up with lies that only the dumbest of people could believe.  One example, the lie that CO2 is a pollutant and putting the Earth in danger.  Take a moment to contemplate about how stupid that is, and how stupid you’d have to be to listen to someone stupid enough to tell this to you.  Again, this is “Idiocracy” in real life.

The EPA CO2 Endangerment Finding allows government bureaucrats to define the breath of every animal as a pollutant.

Plants don’t crave electrolytes; they crave CO2, and more the better.  In fact, real science says we’re likely in a CO2 famine.  Here's a good talk by Professor of Physics at Princeton University, William Happer.  He knows more about CO2 than any "climate scientist" because he makes CO2 lasers.

Another excellent talk by Professor William Happer, a real scientist and one of the world experts on CO2, ridiculing the global warming hoax idiocy.https://t.co/r78Xwd388j

I bet you haven’t heard we're in a CO2 drought.  This information alone will cause any climate hoax parrot to completely melt down on the spot, so if you use this video to trigger, be careful because libtard tears are very addictive.

Another favorite person of science I really like is Tony Heller.  Here’s his bio:

Lifelong environmentalist.
I testified at my first Congressional hearing in support of Wilderness in 1972.
I fought for the Clean Air and Water acts
Wilderness Ranger Cibola National Forest, New Mexico
Wilderness Ranger Santa Fe National Forest, New Mexico
Currently battling the City of Boulder, Colorado to stop development on the South Boulder Wetlands
Full time cyclist for all my local transportation, for the past 40 years

There are many more projects I haven’t listed here. You will be hard pressed to find anyone with a broader and more successful career in science, education, environment and engineering.  I use the same skill set and techniques to analyze climate science claims, as I have used in science/engineering.

Your computer/game consoles work, partly due to my efforts. By contrast, climate science doesn’t work, because it is done largely by dishonest, incompetent hacks who don’t follow or even understand any legitimate methodology.

Nobody knows the climate model systems better than Heller.  In fact, if you need help with committing climate fraud, Heller made a video tutorial.  He even wrote some code to help with the process:

Heller, like Happer, is a real-world person of science; they have to be correct.  If an architect’s science isn’t right, bridges collapse.  If an electrical engineer isn’t accurate, people get electrocuted and fires start.  If you’re a software engineer, systems break, customers lose data, and people go out of business.  With climate “scientists”, if they don’t make people think there’s global warming, they lose funding and they’ll have to apply for a job at Starbucks.

Imagine going on a walk in a park with an inquisitive kid and telling him that all the plants and trees they see can only survive on a pollutant that’s bad for the planet.  These are the same people who think there’s more than two genders and support terminating babies after they’re born.

These aren’t the sane thinkers in our society, and certainly should not be taken seriously by anyone.

The global warming hoax has given us some great comedy.  I have many favorites over the decades, like the Akademic ship that set out to show how “climate change” is affecting the Antarctic; they got stuck in the ice and had to call for help.

A group of climate change scientists were rescued by helicopter Jan. 2, after being stranded in the ice since Christmas morning. But the majority of the broadcast networks’ reports about the ice-locked climate researchers never mentioned climate change.

The Russian ship, Akademic Shokalskiy, was stranded in the ice while on a climate change research expedition, yet nearly 98 percent of network news reports about the stranded researchers failed to mention their mission at all. Forty out of 41 stories (97.5 percent) on the network morning and evening news shows since Dec. 25 failed to mention climate change had anything to do with the expedition.

In fact, rather than point out the mission was to find evidence of climate change, the networks often referred to the stranded people as “passengers,” “trackers” and even “tourists,” without a word about climate change or global warming.

Chris Turney, the expedition’s leader, is a professor of climate change at the University of New South Wales. According to Turney’s personal website, the purpose of the expedition is to “discover and communicate the environmental changes taking place in the south.”

Twenty-two crew members stayed with the ship for the time being, as the scientists and researchers were rescued. According to CNN, the ship has enough supplies for “a very long time.”

I'm glad they were rescued and didn't freeze to death in all the global warming.  Another bit of comedy is the "Al Gore Effect", where he frequently gets dumped with snow when giving a talk on how it's warming.  This article from 2013 I lazily found shows how far back it's been happening.  Mother Nature seems to have a sense of humor.

The decades of failed predictions are very funny.  Fool me once, fine.  Maybe fool me again, and maybe even fool me a third time.  At some point a semi-intelligent person will catch onto this scam and realize it’s all fake and there’s no crisis.

I remember in the 1990s the global warming hoax parrots would blast non-stop the lie that the polar bears are going extinct.  I'd laugh at these "experts" and their parrots, and laugh even harder at the hyperbolic insistence that it’s really happening.  In realty, the polar bear population has continuously increased.

Why should I listen to “experts” who are always wrong?  That’s what stupid people do.  Stupid people also continue to support and push a scam that’s been exposed by a massive email dump known as ClimateGate, where "scientists" were shown to be intentionally manipulating data.

They’re wrong about CO2; they’re wrong about polar bears; they're wrong about the ice caps; they’ve long been exposed with ClimateGate.  These people are so corrupt that a year and a half ago, then EPA head Scott Pruitt pushed a new rule that “scientists” must disclose their research if it’s to be used in considering climate policy.  I was able to hear the squealing all the way from DC.  To fight it, they pushed a lie that health data would be exposed (which they didn't care about with the ACA scam).  At every turn these people do not want light shined on their misdeeds.

I’m not a scientist, but I don’t need to be in order to know when something is a hoax.  I know there’s not a billionaire prince in Nigeria who needs me to get his money out the same way I know the Earth is not going to end in twelve years.  It’s common sense.

If you get into a “discussion” with one of these parrots, and they start robo-posting charts that they themselves rarely understand, just know that the data is almost always manipulated.  Don’t take my word for it, take Dr. John Bates’ word.

You’re playing cards, you’re holding a full house, but they’re holding Old Maid cards while convincing you they have a royal flush.  They start screaming at you that they’ve won and you need to hand them your chips.  Instead, call their bluff and make them show their cards.

The science is on our side, so don’t let the science-deniers try to convince you otherwise.  The real issue should be fighting pollution; we win on that topic as well. 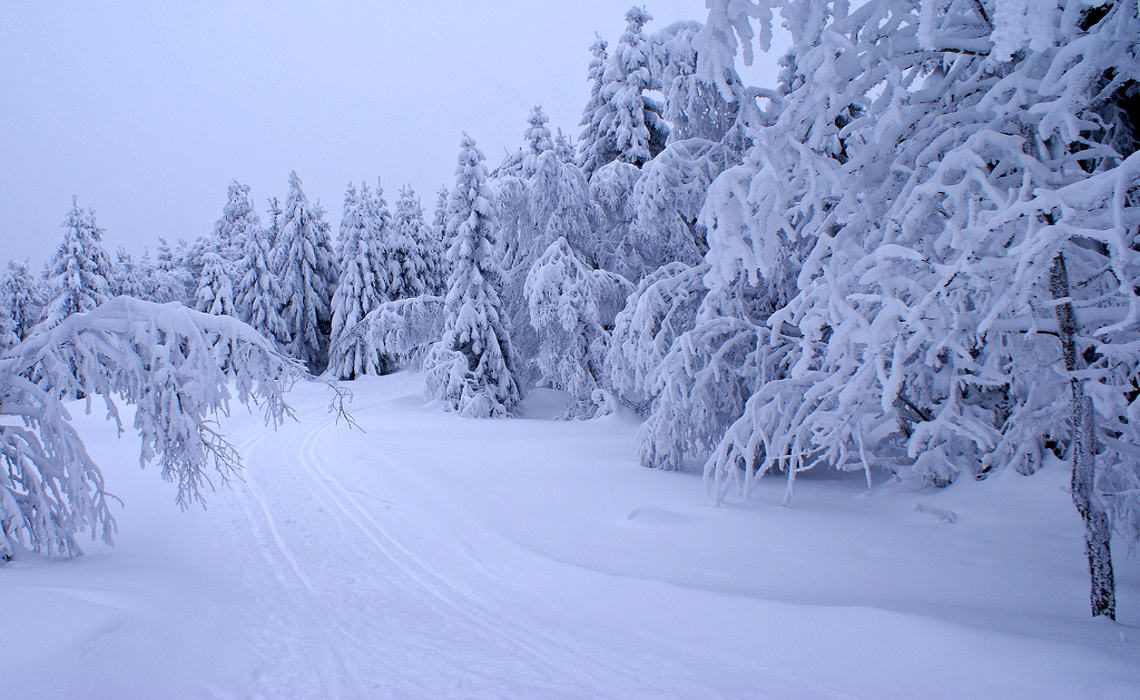