Long time Clinton crony Charles Dolan, who is caught up in the Danchenko case regarding the Steele dossier lies, who also, per Durham's filing, had "maintained a relationship with Sergei Kislyak...", which Danchenko knew and hid from the FBI.

Did Dolan prompt the call from his buddy Kislyak?  "Hey, Sergmeister, Barry just bounced all your diplomats, so do me a fave and put a call into Michael Flynn and talk shop. Thanks broski!"  Even better, "hey, mind if I listen in?"

Who leaked the call?  Does this guy seem like someone with contacts in the media, and willingness to do it?

Charles Halliday Dolan, Jr. is an experienced public relations executive who brings many years of Washington and international expertise to public affairs engagements.

Dolan previously served in leadership positions with Ketchum and with the government relations firm of Cassidy and Associates, where he coordinated joint lobbying and public affairs projects involving the U.S. Congress as well as the Executive branch. He led legislative teams for Fortune 100 Corporations with a focus on telecommunications, banking, aviation, mining, defense and energy.

President Bill Clinton appointed Dolan to two four-year terms as the vice-chairman of the United States Advisory Commission on Public Diplomacy. He also served as executive director of the Democratic Governors’ Association, where he supported the election and re-election of Democratic governors in all fifty states. Active in political campaigns, Dolan served as an advisor to Senator Hillary Clinton’s 2008 presidential campaign in Iowa and New Hampshire, and was a senior communications consultant for Senator John Kerry’s presidential campaign in 2004. He was state chairman of the Virginia Clinton-Gore Campaigns in 1992 and 1996, and a member of President Clinton’s Presidential Exploratory Committee.

Dolan seems highly likely to me at this point. 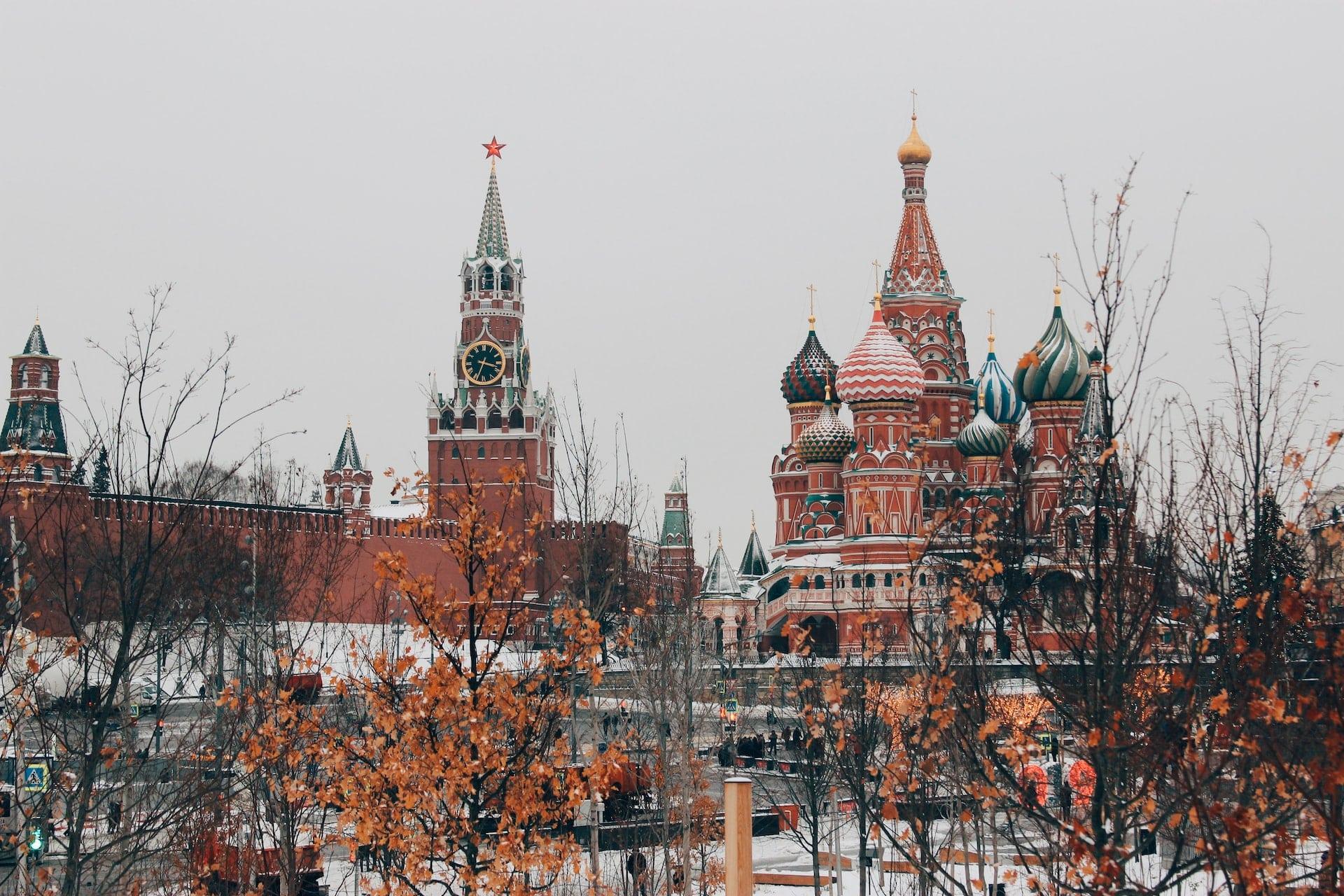