Brad Parscale has been laying the groundwork for 2020, literally since the day after election (Bush and Obama filed two years into their first term). This advantage can not be understated, and as the Democrat candidates must hunker down and make it through the primaries with as little damage as possible, Trump is watching uncontested from the outside, lobbing grenades and knocking them off track.

Understand this fact: the Democrat candidates all accept (not publicly) that they can’t draw anywhere close to Trump’s crowd sizes or generate such intensity.  Think how hopeless that must feel for a candidate serious about trying to win the office.  How hopeless?  Ask Joe Walsh (who just dropped out of the Republican race a few days ago):

& the crowd goes wild when he says “If you want 4 more years of the Donald Trump show...”

After each rally, Parscale drops data points on Twitter that completely demoralize the Democrat candidates and party, confirming two things: Parscale is reaping a massive amount of data from these rallies (which he’s said in public), and he’s only releasing select data points publicly.  This means they know a lot more than what they choose to disclose.  Here's his last tweet from the New Jersey rally:

Parscale says they have every voter identified and accounted for and ready when time comes for GOTV operation.  That alone is completely demoralizing.

The campaign’s strategy is remaining fluid in anticipation of the Democrat nominee while Trump lobs small missiles into the candidates’ camps, like calling out Bloomberg’s height and circumventing his name ID by branding him Mini-Mike, and Bernie over his communist platform.

Bloomberg’s height may seem silly and inconsequential, but it’s a major blow to his campaign and completely disrupts their primary strategy.  The entire world now has the perception that he’s a midget, and can we really have a President that short?  Or, will the country support a communist?  Both candidates have reacted to these attacks (in the context of political war).

These attacks were not meant to be knockout blows.  They were probe attacks to see how the candidates react.  Bloomberg melted down, and Bernie is having to repeat, ad nauseam that he’s not a communist but a “Democratic Socialist”.

What’s the difference between the two?  How is he going to untangle from the communist label and define the nuances of his particular flavor of socialism to those in middle America?

Bernie is caught in a trap trying to discern and distance from communism.  If he says nothing, then Trump successfully branded him a commie.  If he goes on defense, he’s connecting his brand to socialism, which everyone knows is a stepping-stone to communism.  He can't explain away socialism, which is the beauty of that attack.

How are their campaigns reacting?  How are their spokespeople reacting?  These probe attacks are forcing the candidates to show their hand.  We’re learning about their competencies and their weaknesses.  So far, it’s all weaknesses.

Imagine you’re trying to take a piece of thread and slip it through the eye of a needle while your kid keeps smacking you in the head with a Nerf bat.  The Democrats are trying to figure out how to find a rhythm and navigate the primaries while Trump induces chaos.

These probes are meant to show the jab, while the right cross is waiting.  A few probes on Mike Bloomberg’s height will force his campaign to build a strategy to handle that issue.  We’re also in the age of social media, so they’ll need to respond and defend creatively in the meme battlefield.  A lot of time and energy will be spent on defending and countering about his height, but come election season, Trump will likely not even mention it.  Instead, he’ll throw an unexpected right cross, hitting from another angle for which they’re completely unprepared.

Classic Sun Tzu.  Hell, when this thing is done, I bet if Sun Tzu were alive, he’s smack himself in the forehead and say “Ohhh, why I no think of that??”.

Bernie is an entirely different situation since I think he’s trying to drop out.  He’s trying to keep his stock high, but the Iowa fiasco actually hurt him.  The DNC showed Bernie his following isn’t that big or intense, as turnout was very low, nor did we see AntiFa rioting in the streets.  I was expecting at least a Prius set on fire, but nada.

Trump’s attacks on Bernie’s communism will further devalue him as more people realize they don’t want a communist, highlighting how unelectable he is to Americans.  His responses to Trump will be to distance himself from his own policies, which will devalue him even more, costing him money for his payoff.

By devaluing Bernie, the pressure increases on Mini-Mike.  The buzzards are circling Warren’s campaign, and Buttigieg is looking more Manchurian the more camera time he receives.

Mini-Mike will be the nominee, as I’ve been saying for the past few years.  Nothing prophetic, but he’s the only halfway-viable candidate.  He was Mayor of our largest city, and he has business credibility, so he’s the logical choice (even before he declared).  I knew he was short, but I didn’t know he was that short.

This new phase taking place during the primaries is about creating chaos in the Democrat field, and the post DNC convention phase will be about messaging and reaping and refreshing GOTV data.

The Trump campaign has been holding rallies in various spots out east, with a few sporadic events out west.  He’s been hitting the swing states and previously Democrat-strong states like Wisconsin and Minnesota, gathering support and lots of data.  Once Mini-Mike is the nominee, look for the Trump campaign to ramp up out west in Washington, Oregon, and California.

These states have been destroyed by leftists, and Trump has a real shot.  Any fantasy chance Mini has on beating Trump, there’s no room for error in those states.  He’ll have to open up the bank account to defend those states, but we’ve seen in Iowa how his spending converts to literally no votes.  Trump has the north-central states covered, as well as the south and south-east and will be able to blanket the north-west while re-touching the swing states.

Trump will ramp up the heat on the craphole of San Francisco, the water and power situation in northern California, and the insane forest situation that has burned down the entire state.  He will resonate up and down the coast and bring the conservatives out in droves.

After the DNC convention, Trump will show the enemy an entirely different look.  Any preparation they’ve put in will be useless against attack vectors they did not anticipate, and every counter-move they have will have been war-gamed out and anticipated ahead multiple scenarios.

Trump will poke at their weaknesses with minimal effort, causing their underfunded team to scramble and burn resources.  I anticipate Mini-Mike to be the nominee.

One final point, Trump will not be at the mercy of the debate moderators.  He controls the ratings, and will control the debate playing field.  The typical debate disadvantages won’t be an issue this time around. 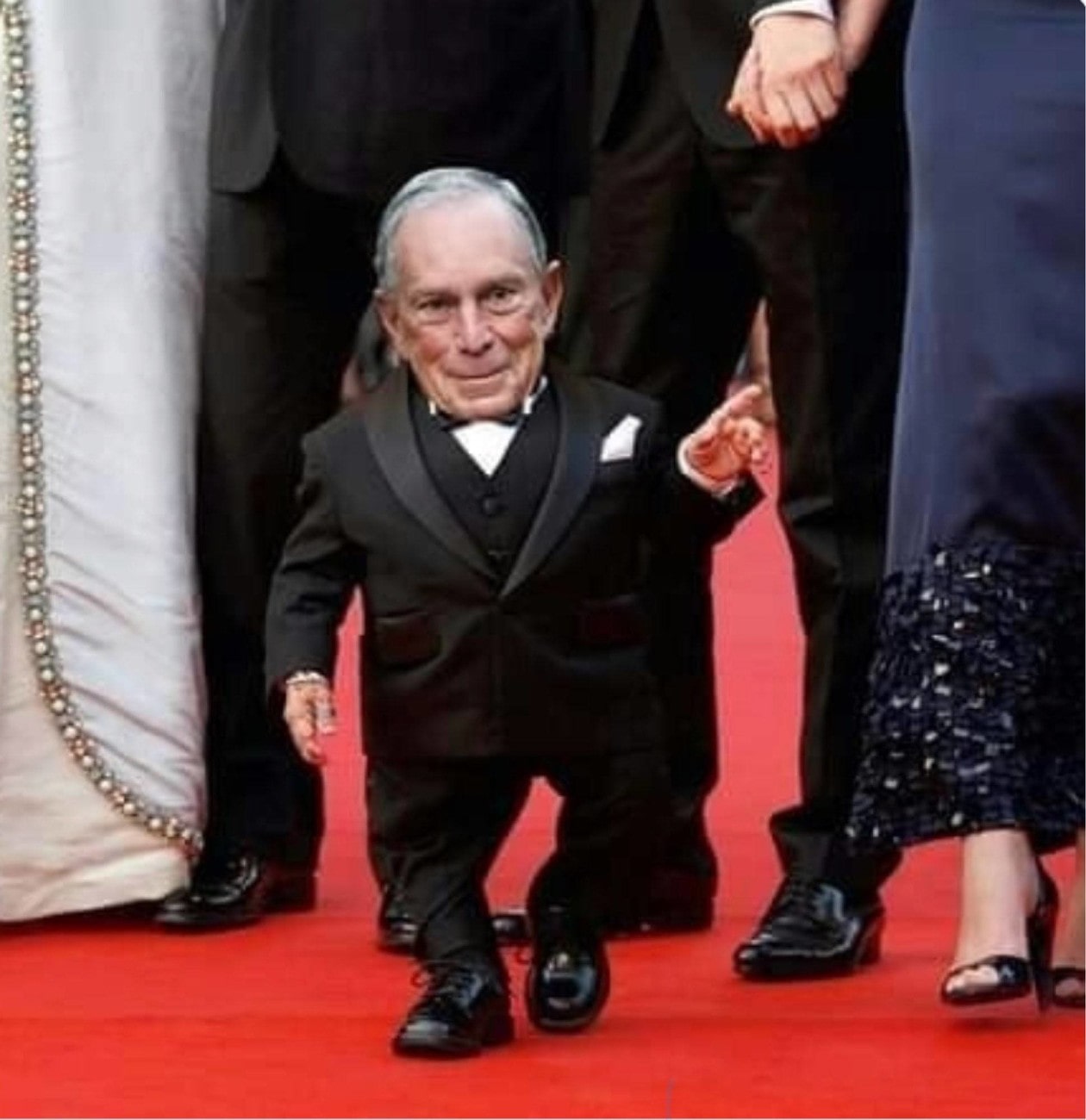