I had to rip up this weak article by Bonchie at RedState pushing a narrative about Brad Parscale screwing up the Trump campaign and putting the election in jeopardy.  The dumping on Parscale started after the Tulsa rally, where empty seats were somehow his fault.  I suppose he should have ran outside and whooped some AntiFa ass, but he decided to remain inside to manage the rally.

Afterwards, Vanity Fair put out an article with an anonymous source that said Trump was furious with Parscale and he’s on the way out.  Anyone who follows Trump knew instantly this was disinformation to flush out a leaker, but this anonymous source was juicy enough for Trump supporters to swallow.  They ignored a statement from a named source, Jason Miller, who said:

Jason Miller, a senior adviser to the Trump campaign, said Parscale is safe. “Brad is the campaign manager, and he’s the one in charge,” Miller said.

One thing that grates on me is how many on team MAGA bite on fake news.  It’s sad, but to the article by Bonchie, he starts off with pure insanity:

Donald Trump’s campaign is failing. A cursory look at even the most pro-Trump polls will show that, with the average spread over double digits now. We are nowhere near, at least at this moment in time, the 2016 breakpoint where Trump beat the national polling by 1.5 points and won the electoral college. Right now, we are looking at a wipeout.

But forget about the poll numbers for a second, because I know the response of some will be that they aren’t real.

No, it’s not failing, and we are indeed looking at a wipeout, but it's Trump wiping out Biden.   Bonchie asks a question:

Simply ask yourself this: What are you seeing from the Trump campaign that makes you think it’s being well run?

Second, the rallies are still massive and the sizes terrify the Democrats.  Parscale compiles a lot of data from these rallies.  The fact Parscale has the voter base identified down to the phone number come GOTV time is in itself incredible.

Third, the Trump re-election campaign officially kicked off on January 20, 2017.  Yes, that year is correct.  While the Democrat Party and their “candidate” are in complete disarray, the well-funded Trump campaign has an almost three-year head start.

Fourth, the Trump campaign is destroying the Biden campaign in fundraising.

Sixth, even Democrats know Trump is in the lead, and the silent majority is underrepresented.

Seventh, Trump rallies makes up around 30% of registered Democrats.

I really can keep going here, but let’s move forward to the next paragraph where Bonchie highlights Parscale’s lack of qualification to be campaign manager, besides, you know, taking the campaign over the finish line in 2016 and working intimately with the President for four years.  Trump had a two-headed monster with Conway and Parscale, and he’s doing it again this time around.

This next paragraph is where he starts to go off the rails:

Which brings me to my biggest complaint about Parscale. What’s the message? Joe Biden is bad? Yeah, he is, but he’s also a doddering old man who many Americans don’t feel threatened by.

Except for Creepy Joe groping everything in site with two X chromosomes, sure.

Trying to rely on painting Biden as a communist revolutionary is an awful strategy.

Sure. It worked horribly on Sanders.

The Trump campaign has continuously failed to capitalize on even the most obvious pressure points. Where are the non-stop ads against Biden for his coddling of China? Why is the campaign spending so much time and money on annoying fundraising pitches instead of actually, you know, campaigning?

It’s as if Bonchie doesn’t understand we’re only in July and have yet to have the conventions.  Biden is likely to be replaced, therefore why expend the political ammo?  Why not keep campaign strategy close to the vest, conserve cash, and await the final opponent?  I can't quite follow Bonchie's convoluted and rudimentary thinking on this point.

Regardless, an incumbent has to make the case for why he should remain in office. When Trump was asked that question by Sean Hannity a week ago, he had no answer.

Anyone who watched the clip knows that's not true.  Trump was setting up an answer when Hannity made one of his patented interruptions, taking the topic down an entirely different path.

That’s a failure of the campaign’s strategy. Trump should have a set of points that he’s hitting continuously.

Sure.  Trump never sticks to a message, like, all the time in pressers, etc.  In reality, NOBODY ON EARTH can stick to a message while navigating landmines like President Trump.

Instead, his campaign is mostly floating in the wind.

What negative imagery am I supposed to envision?

One day, they may be focused on the jobs numbers. The next, they may be talking about legalizing DACA recipients before deciding that’s not what Trump meant. It’s enough to give someone whiplash and it does nothing to promote the case for a second term.

Bonchie spends the next few paragraphs upset that Parscale isn't cracking down on campaign scammers imitating Trump mailers.  I'd love for the author to propose a solution.

Next, he shoots for a take-down attempt:

Is this campaign about winning or filling coffers with just a few months to go? Money is not the problem and Trump would be raising money without all this nonsense. Where the money is being spent is the problem. Why are there rumors of a lagging ground game in swing states?

Why is there no congruent ad strategy?

Why is the President out there doing interviews without a set message across the organization?

Some of that can be blamed on Trump’s free-wheeling style, but a lot of this is just a campaign that doesn’t even appear to be trying.

They are good at selling cheap t-shirts and sending spam out, but haven’t shown an ability to do much else.

The final paragraph of the article takes a swipe at Parscale and tries to convince the reader that the Trump internal polls shows they're getting creamed (not true), so he better fire Parscale or it's hello President Biden!

I bet Parscale isn't even the campaign manager.  I bet it's Jason Miller.  The Trump administration and campaign team are masters at deception, and you never know what's happening until it already happened.  That's a very important point to keep in mind when analyzing Trump campaign moves.

In closing, here's the big reveal that explains the article: I think Bonchie is a closet Never-Trumper.  He can't understand that Trump is the first president in decades for whom people are excited to vote, and thinks people are just itching for a reason to jump to Biden.  He doesn't think the President has done an incredible job that would make pulling the lever for him a no-brainer, and he thinks the President is disorganized.  These are Never-Trump delusions.

People who inherently dislike Trump but pretend to sort of like him are easily duped by fake news (like the Vanity Fair article above).  Parscale is a huge part of the campaign success, so Never-Trump clowns will attempt to weaken that bond.

Maybe I'm wrong about Bonchie, but expect these guys to start popping up like gophers over the next month.  Trump is not getting creamed, and it's going to be a MAGA landslide. 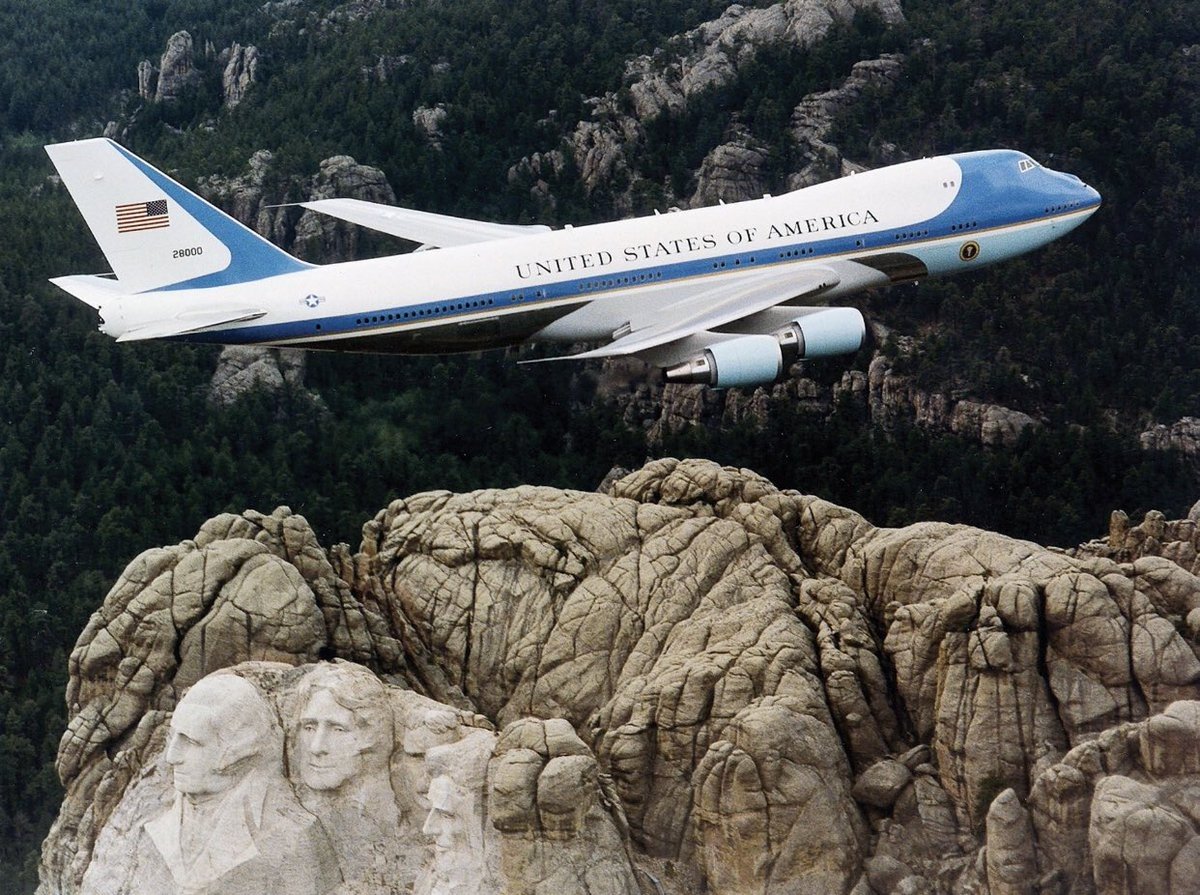