We've come a long way in the battle to take back our election system, which is the first stepping stone to taking back our country.  No voting system, no country, and we'd be waiting out our time for a major offensive, or the gulags.

On Patel Patriot's episode 74 show, he had somewhat of a realization spurred from Arizona that the enemy has been stocking the primaries with RINOs for a long time, making the general election irrelevant.  It's why McCain would have been just as bad as Hussein, as would Romney.  Trump wasn't supposed to happen, hence why he entered the Republican primaries and dominated.

For us older political junkies, we've known the primaries is where the real election control happens.  I had my first glimpse of this in 1992, when Ross Perot ran against G.H. Bush and Pedo Bill.  I remember observing how disruptive Perot was, and how he just wasn't supposed to dare go against Bush or Clinton.

The people loved Perot, but the Bush machine took him down by making him look like a crazy person.  I knew he wasn't, but that was one of my early "oh, I see how this game works" moments, and it holds true to this day.

Without the 2016 presidential win, there would be no exposure of controlled elections and we would not have witnessed the primary victories from last week.

The first step is to take back the Republican Party and stock the primaries with MAGA conservatives.  How does that happen?  Through the Precinct Project, where conservatives flood their Republican precincts.

As more conservative republicans are run through the primaries, the nominees need to win their elections.  How does this happen?  With secure elections.

How do we ensure election integrity?  State legislatures tighten up election laws security, such as voter ID and signature verification, and law enforcement arrests and prosecutes the criminals.

Stronger laws are good, but we had plenty of laws on the books which were ignored by communist RINOs and radical leftists.  CCP puppets, like Brian Kemp and Brad Raffensperger, took state legislatures out of the loop as the authority on elections.

As RINOs have been finding out, being against election security hasn't been a popular position, and more of those RINO legislators are being sent to the wood chipper.  For example, ask Rusty Bowers how things are going.

Since the election, SCOTUS has chosen to take on the case of Moore v. Harper.  They're expected to rule in favor of the Constitution, which would assert the powers rest with the state legislatures.

The laws are no good if not enforced.  Who enforces them?  The feds and police departments are corrupt and answer to the DOJ and their communist mayors and city councils.  How can we enforce laws when the authorities themselves are criminals?

The answer is the sheriffs of the country, who are working with Gregg Phillips (the "2000 Mules" guy) on overseeing the elections and will be executing on pre-packaged actionable evidence.  We saw a glimpse of this last week in Arizona, when Pinal County Sheriff Mark Lamb put out a statement:

This concept of the sheriffs stepping up and taking over is nothing new, as we've been slowly moving this direction for a few years, but it's now picking up steam as a country-wide organized operation.

We're in a new world. The sheriffs are in control, not the feds.

Obviously the sheriffs can arrest all the criminals they want, but it matters not without prosecutions.  How can we put these skidmarks away if we're infested with Soros prosecutors?

We received a glimpse of this solution last week from Governor DeSantis, where he suspended a piece of trash Soros prosecutor for not upholding the law.  Every governor in the country saw DeSantis' action, as did the people who are now inquiring "wait, can my governor do this??"

Governor DeSantis even had the piece of trash removed by the state police, which sent the libtardian media into a frenzy.  This isn't the first shoe to drop against Soros prosecutors as of late.

The pieces are falling into place, and while not everything is in stone, we can see how it's all coming together.

As we take back our elections, the globalist control is being excised under devolution.  The cabal is crumbling before our eyes, like with Ukraine, or the CCP being exposed as a paper tiger with their bluff being called on Pelosi and Taiwan.

Regarding devolution, it's not a topical subject, but check out this "Devolution for Dummies" article.  It's stripped down, but you can wrap your brain around a baseline understanding.  Need a nudge to grab your interest?  Check out these facts that support devolution.

If you think it's far fetched that a continuity of government plan actually put in place is being executed for the purpose it was created, but you believe this is the same guy, then you may be beyond help: 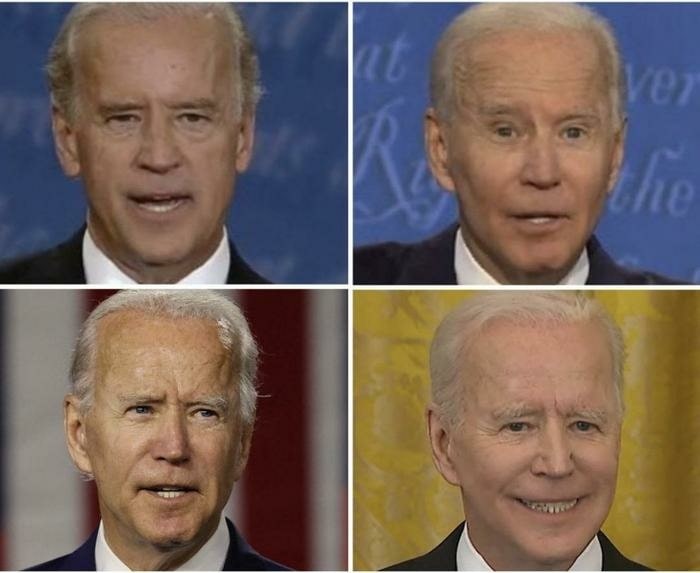 The Trump-DeSantis administration is game over for the enemy. 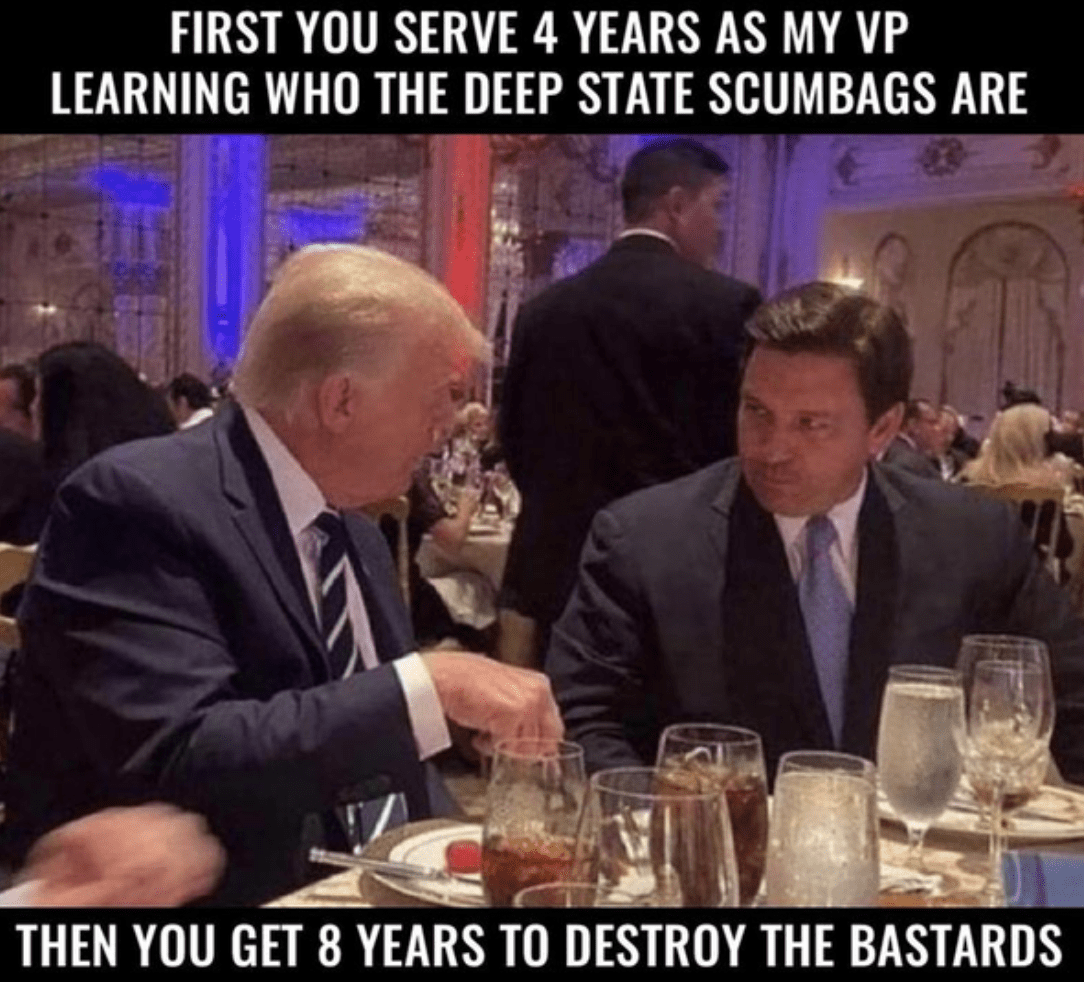 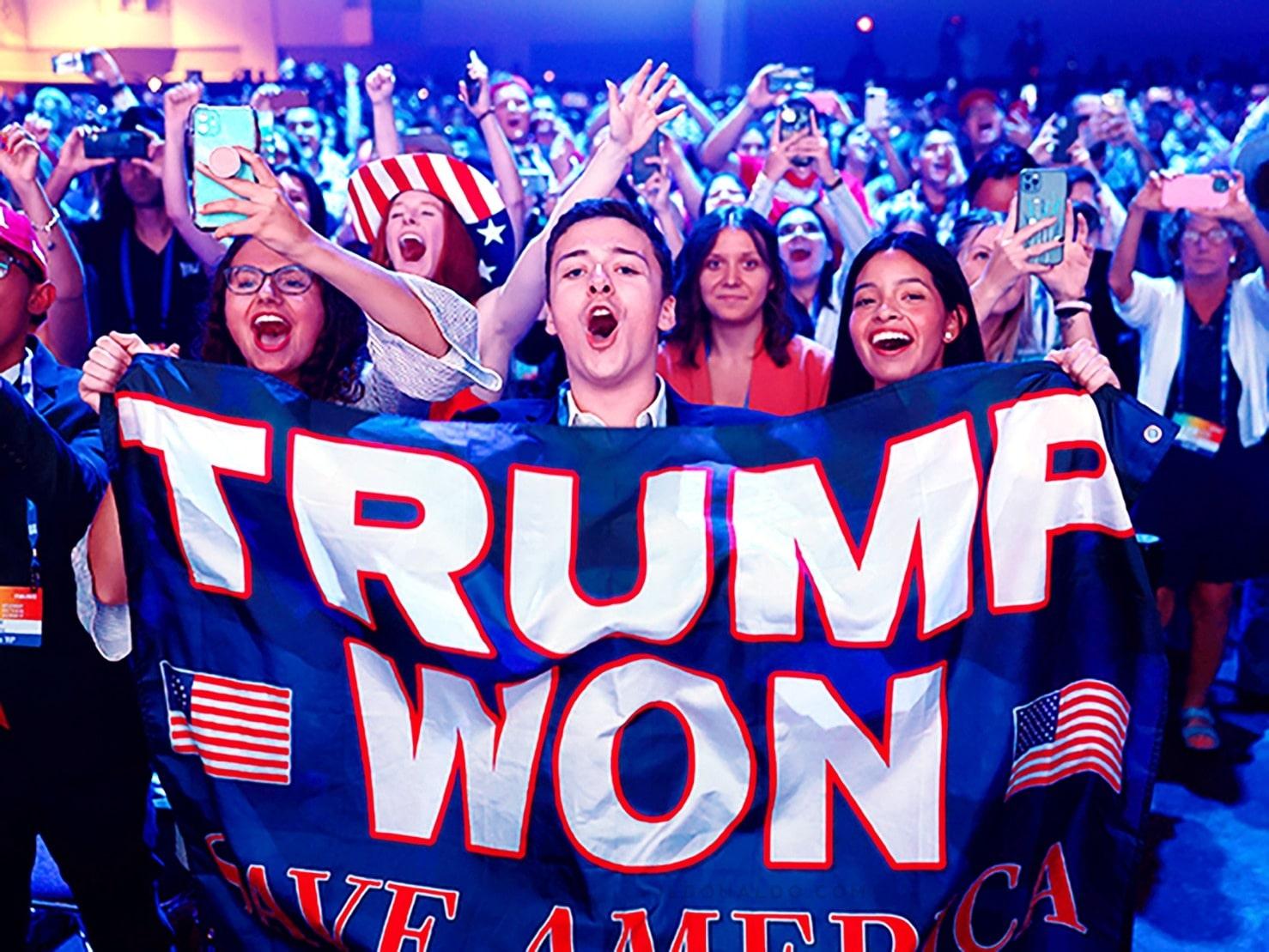