Primaries with a lot at stake last night in Arizona, Kansas, Michigan, Missouri, and Washington State.  The victories were delicious, but there's a few very important and critical points that need to be savored and appreciated that outline how far we've come in the battle to liberate the election process from the communists.

Since I've been following politics, the game has been the same: line up RINOs for the primaries, and the plebes will have no choice but to hold their noses and vote against the scary Democrat.  It's worked for a long time, and it seemed like we'd never break out of it.

The real election is the primaries.  For decades, the RINOs have retained a death-grip on this process, as that's where the election really happens.  It's where they can sell the elections to the candidates (in the past -- now more compromise-driven) and where the actual election means nothing in the big picture, as the horses are already picked.

The Trump-endorsed primary victories last night were the beginning of the end of the globalist stronghold over our country and our liberty.

What happened last night in Arizona is what I wanted to happen in Georgia, but the communists currently have full control of my former state and are frantically trying to hand it off to the Abrams machine.

Make no mistake, that will be short lived, and also understand not every state has been conquered, but every day we advance, and in Arizona and Michigan we penetrated the castle walls.  Think back just a few years ago when it seemed impossible that a Trump-endorsed MAGA slate of candidates could win the primaries from a state like Arizona.  Now, here we are.

One more point, Trump's endorsement record, amplified by his massive crowd sizes at his rallies, is another factor that terrorizes the entrenched RINOs, especially as they've been uprooted and tossed into the wood-chipper one by one.

The value of his golden-ticket endorsements continues to skyrocket, solidifying and consolidating is power in the GOP.  The RINOs and never-Trump clowns will say "these endorsements were going to win anyway", but beyond a few exceptions, these were real challenges against powerful entrenched forces with unlimited money.

These races were no gimmies, and they weren't happening without Trump, and everyone knows it, even if they pretend that's not the case.

RINOs are not happy, and Arizona has a new big-three coming, much like with what happened in Virginia.

The state of Washington is still controlled by communists, and they have that stupid jungle primary system, so I wasn't expecting much success there.  It's going to be a while before we liberate that state, so at this point, the Trump endorsements of Joe Kent and Loren Culp aren't expected to pull through, but there's a lot of votes to come from the rural areas over the next few days.

As for the other states, it was a different story, and of the 10 impeachers, 3 remain, with one of them being Lizard Cheney.  The other two are from communist-controlled Washington, but Cheney will be retired next month.

In Arizona, Lake absolutely dominated same-day voting, along with drop-off votes, because Arizona citizens didn't trust the election process to mail in their ballots, and instead took them to the location to hand to a human and receive a confirmation.

All the Trump endorsements of Blake Masters, Eli Crane, Abe Hamadeh, Mark Finchem, Wendy Rogers, Paul Gosar, David Schweikert, and Andy Biggs all won in Arizona.  The icing on the cake is RINO runt State Speaker of the House Rusty Bowers, who's been steadfast against the Arizona audits and all things for election security.  He was trounced by Trump-endorsed David Farnsworth.  Other state seats endorsed by Trump won as well.

Kansas was odd, because they shot down a ballot initiative to ban baby-murder.  Kansas is not a baby-murder state, so I have to gather some more data to delve into that one, but I think the commies worked that somehow.

Regardless, Trump endorsed candidate for Governor Derek Schmidt won, as did Jerry Moran for Senate and Tracey Mann for 1st Congressional District.

Trump ran the table in Kansas, in Eric in Missouri.

In Michigan, the Trump endorsements dominated.  Gubernatorial candidate Tudor Dixon won, setting her up for a race against commie Whitmer.  The prize of the night was Peter Meijer (for y'all in the north-central part of the country, yes, that Meijer) who was demolished by John Gibbs in the 3rd District.  Meijer is one of the little rodents who voted for Trump's impeachment.

John Moolenaar in the 2nd, Bill Huizenga in the 4th, Lisa McClian in the 9th, John James in the 10th are nominated and ready to squash commies in November.

I'm missing some other wins at the state-level, but these are the big ones. 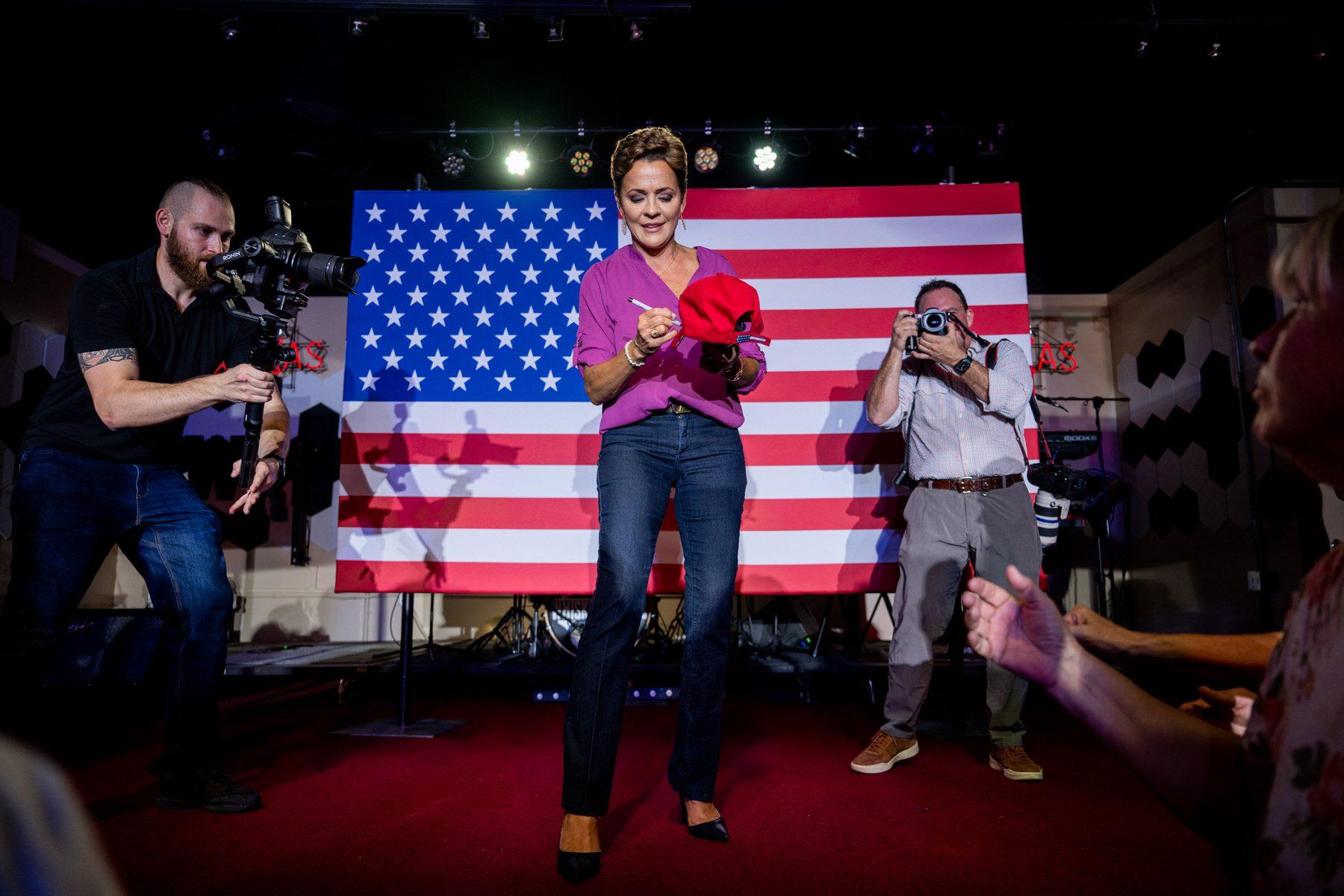