I've been waiting for this one.  I've posted multiple times in the past about the Precinct Project, where we flood the precinct committeemen slots around the country with actual conservatives, which is something that ABSOLUTELY TERRIFIES the establishment RINOs.

First, a clip of Dan Schultz on Bannon's show from December:

Most of our fellow Republicans have no idea how their party works.  They'll usually call for a third party, which should be left to the uninformed while the adults take back the party from the ground-up, or they just walk around saying "what can I do?"

On Sunday, President Trump dug a hole under the GOP establishment and detonated a nuke when he posted this (it's not yet on his site as I'm writing this):

This strategy to take back the Republican Party and fill it with MAGA is the most effective and by far the easiest to execute.  The fact that you've NEVER heard about this from any GOP chairman is all you need to know.

Last year in February, Steve Bannon had Dan Schultz, the guy who's been leading this movement for the Precinct Project, on his show and amplified the strategy to the War Room audience.  This was the most optimistic I had ever been for the future of the Republican Party because with Bannon promoting it, it means finally the strategy is breaking through to the mainstream.

Now President Trump is posting about it.  Incredible.

President Trump's post may not seem like the big deal I'm making it, but make no mistake about this: this is an outright assault on the RINOs and Republican establishment.  This causes them pain.  This cuts.

For the GOP establishment, this is like trying to run for cover during a 9.0 earthquake.  It alters the landscape.

Keeping RINOs in the slots at the local level with less MAGA conservatives filling up the empty available slots is critical to them keeping control because the precinct committeemen slots vote for the party officers, GOP leaders, delegates, and ultimately are the party DNA for the candidates running for local, state, and national offices.

Know why Ronna Romney, like Reince Priebus before her, ignores us voters like we don't exist?  It's because she doesn't answer to us; she answers to the leaders in the Republican Party; RINO leaders, which is a symptom of a majority of RINOs occupying the local slots.

Want to get her, or a new Chairman to raise hell over the stolen election or push for America-first policies?  Flood the zone at the local level.

The establishment are now forced to defend against us at the grass-roots level, which will be difficult because with approximately HALF of the ~400,000 seats completely vacant (see what I mean?), President Trump leading the charge for MAGA to become educated on this strategy and execute will simply be too much for them to handle.

If you're a MAGA conservative, you are obligated to become educated on this Precinct Project strategy, as well as how the party works.  You should be able to intelligently discuss the major points with friends and family.

Take note of the moves the GOP will make over the next few weeks. 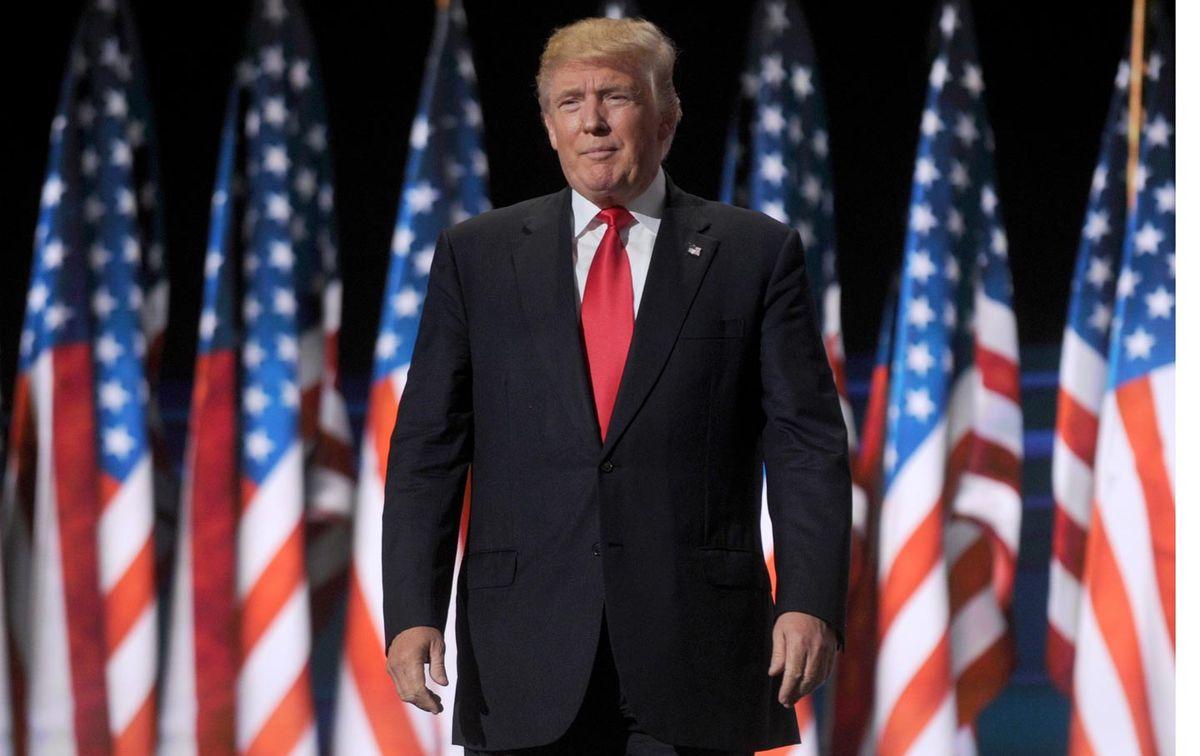