Patriot Games: Gregg Phillips' "The Pit" is an Evidence Clearinghouse for Sheriffs for 2020 Election Crimes

This is pretty damn incredible.  Gregg Phillips is the guy who captured all the information on the criminals busted in the "2000 Mules" documentary (watched by over 22mm people, by the way), and he has something big in the works called "The Pit" which involves independent media and sheriffs from all over the country.

What is The Pit?  As I understand, it's a secure medium for independent journalists and content creators to view intelligence packaged by Phillips on the enemy's 2020 election crimes before delivery to receptive and awaiting sheriffs around the country for arrests in their jurisdictions.

The strategy seems to be to let the cat out of the bag and virally inject the information into the independent news stream, and then deliver the evidence to the sheriffs.

It seems to be lost on the masses, but your sheriff is your last line of defense, and the reason we're not rotting in a gulag somewhere.  Your sheriff is elected by the people and is the ultimate authority in their county.  Most sheriffs will not enforce unconstitutional laws, and are the fabric holding together law and order in our society and the teeth behind the protection of our liberties.

If you ever read articles on the powers of a sheriff written by a leftist, it's ALWAYS negative against the sheriff.  Law enforcement elected by the people that protects the Constitution and is a higher authority over the federal government and corrupt police?  This isn't exactly a communist's cup of tea.

It was sheriffs in New York who refused to enforce Dracula's CCP jab mandates.  Sheriffs in Missouri refuse to comply with fed's demand for gun owner information.

The sheriff in Los Angeles County refused to comply with the L.A. County Board of Supervisors over the CCP jab.  In Texas, Denton County Sheriff refused to enforce Governor Abbott's mask mandates.  In Washington State, over 20 county sheriffs refused to enforce new communist gun laws.

Election stuff?  It was Racine County Sheriff who tackled the nursing home voting theft in Wisconsin, and who were brought evidence by Harry Waite, who successfully ordered absentee ballots for clown Robin Vos and Racine County Marxist Mayor Cory Mason.

Sheriffs are now working with True the Vote, who is Gregg Phillips' group.  The sheriffs are taking over because the state and federal governments are corrupt and refuse to secure our voting system.

Phillips gave a teaser on Patel Patriot's show a few weeks ago about what's coming: 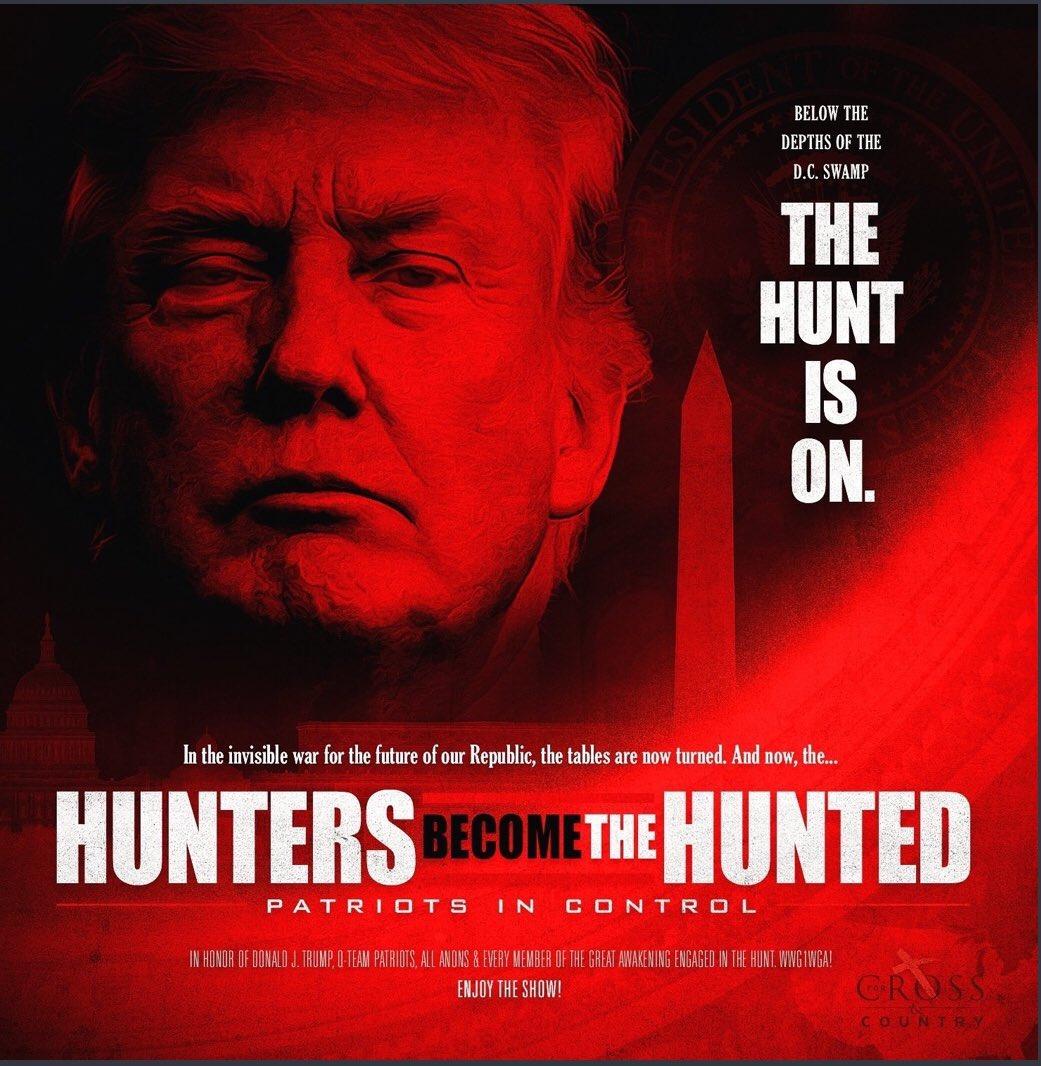