If you're a conservative and would like to watch an awakening by a San Francisco leftist in real time, you'll enjoy this account by a girl named Michelle Tandler.  She seems like a sweetheart, and has become cognizant of how the rest of the country views the crazy that is San Francisco. (Here's how it became to be, by someone who's lived in the Bay area for almost 70 years).

I heard of Tandler a few (months?) ago when she did a thread on CVS' decision to close their locations in San Francisco because of the crime.  She made some observations of how the rest of the country sees the lunatics in the Bay area, and how unsafe their city is.

She identifies as a "moderate liberal", which is to say she continues to hold positions that are cruel and destructive, albeit unknowingly, because the years of self introspection have been lost and that curiosity to how the world works has long been atrophied.

Her brain is showing signs of life, and she's honest and open about being in a leftist bubble throughout her life, so conservatives certainly welcome that.  How do I know she's serious about waking up?

This is a "break the glass emergency" for Marxists in San Francisco, because her voice of opposition has been growing in her city, and if a life long self-described San Francisco liberal is reading Thomas Sowell, then all bets are off.  When a hard-core leftist reads conservative thought for the first time, the conversion process has officially begun because there's no going back.

It's always a one-way street: leftists become conservatives, but conservatives never become leftists.  No, the Lincoln Project clowns don't count because they were never conservatives.

There's a few points I'd love to deliver to her that at first thought, due to her brainwashing, may seem negative or mean from her perspective, but they're not.

For example, a random topic, would she publicly admit that a transgender is mentally unstable?  They're people who deserve kindness and respect (unless they expose their derangement to children) just like any person, however, they have serious mental problems.

I'm from Atlanta, which is called "the San Francisco of the South" on the topic of gays and trannies, so it's not some concept in the real world of which I'm unfamiliar.

If you want to cut your arm off, you're mentally unstable.  That does not change if the appendage happens to be a penis.  It doesn't make you a bad person by any means, but that insinuation would be used by leftists to obfuscate that fact.

I bring up that topic because it's probably a third-rail in San Francisco.  Is that something Tandler would at least explore?  Is it possible for you to agree that someone who wants to chop off body parts is mentally unstable, yet could still be a nice person and function in society, deserving of kindness and respect and of the pursuit of happiness and the protection under the Constitution from a tyrannical government (until their high suicide rate takes them out)?

This is common sense in a normal, civil society.

Is it possible for Tandler to consider that conservatism is kind, fair, makes for a safe society, and preserves our culture and traditions to be passed down to the next generation?

Here's another, and one of my favorites because it's 100% true, and goes against EVERYTHING someone raised like Tandler would believe: conservatives are the real environmentalists and care more about the planet than leftists.

It's true.  We're the farmers, hunters, fishermen, outdoorsmen, survivalists, and we (generally) prefer rural than urban.  I grew up in small towns in middle America, and the scenes that Tandler posts on her feed would make any of us vomit.  To live in that environment would be a nightmare for any normal American.

Leftists destroy the environment, and conservatives protect it.  Can Tandler make that leap?

Here's the real issue Tandler hasn't yet explored (that I've seen): the election systems in California are 100% controlled by the communists, period. Trump won California in a landslide.  Newsome did not survive the recall.  California is a conservative state, regardless of the control seized by the Marxists years ago, thanks to libertarians.  This is not unique to California, but it's such a big state that the impact is great.

Would Tandler consider exploring the criminal corrupt control of the election system?

I haven't read all of her threads, but she seems to care about small business, and is fed up with the crime.  These two positions are completely the opposite of those held by leftists or "progressives".

Leftists despise business and the free market.  It's why they want over-regulation and minimum wage hikes, both of which are perfect for the big retailers like Wal-Mart, as they're immune to such regulations, meanwhile, the mom-and-pops are wiped out, reducing any and all competition.

Regulations are an "F YOU!" to us business owners.  The leftist business owners in San Francisco may publicly say they support such positions, but they've been closing shop in droves, long before the commie lockdowns.

Regulations to curb the scam known as "climate change" are simply a means to destroy small business by preventing projects from moving forward, significantly increasing compliance costs, and forcing products and services to be priced out of the market.

If you support regulations and minimum wage, you are anti-business, plain and simple.  I haven't read enough of her posts to know if she supports these positions while conflicted as pro-business.

The reason I think Tandler is waking up, from what I've read of her so far, is because of the increase of crime in her area.  One rule that never fails with leftists is they don't care about something until it affects them.  This is what I think triggered Tandler's awakening.

You can't go soft on the criminal.  Does Tandler support no-cash bail?  Does she support the influx of illegal immigrants from the third-world who have no respect for our laws and culture?  Does she support one's right to use deadly force to not only protect their person, but also their private property?

If not, would she be open to considering them?

Until she becomes an advocate for the Second Amendment and state laws that protect the victim of a crime for when they must use deadly force, she's not serious about solving the crime problem.

Being sent to a prison where your homies are waiting for you like it's a reunion isn't punishment for those with no respect for one's life, liberty, or property.  There's only one way for a criminal with a career of violent crime to stop, and usually it involves being on the business end of someone willing to use deadly force for protection.

Private property should be considered equally as one's life.  Until you adopt that position, you will continue to submit to and encourage crime.

I'd love for Tandler to explore the position that self defense is a human right, police department or no police department.  You are the last line of defense to preserve your life, and why if everyone carried, crime would be effectively zero (which is really is when you take out the third-world and inner-city gang crime). 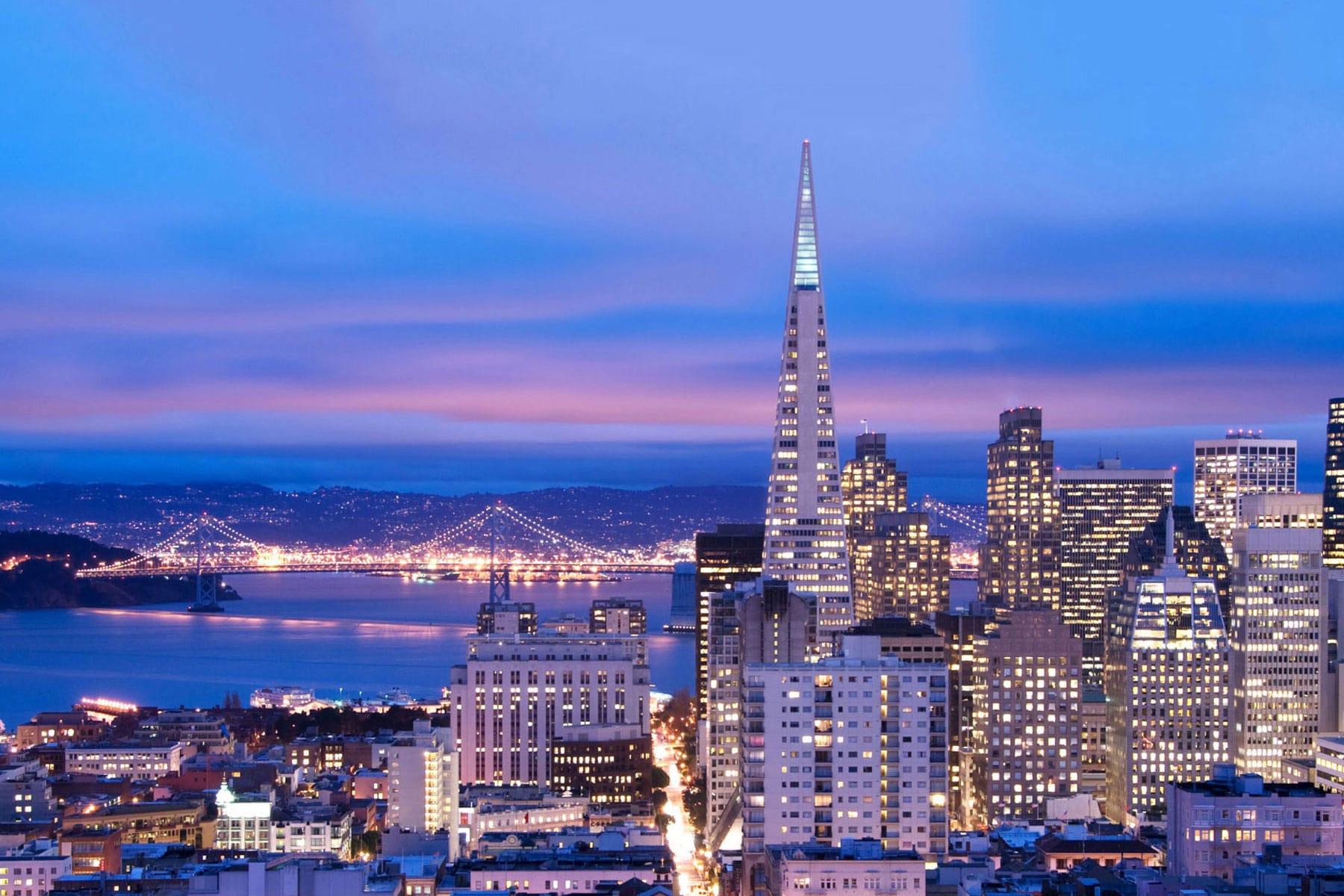