Response to a Twitter Thread on President Trump's "Biggest Mistake"

One of the Spygate researchers I follow is FoiaFan.  A few days ago, he put out this tweet:

For current or former Trump supporters only. In one tweet, what was his biggest mistake?

I plucked the most common responses in the thread, which are those I hear the most, to smack down the idiocy of common critiques against the greatest President in our history.

Here they are in no order:

I can fit it in one word: Fauci.

Appointing Fauci to the task force was the worst thing to have happened to the deep-state's plans.  President Trump dragged him from the shadows and forced him to deal with his own mess in front of the world.

Fire him?  How do you fire someone with no supervisor or congressional oversight?  I previously posted about this common criticism regarding Fauci.  If there was a way to fire him, in all sincerity, please let me know.

Anyone surrounding President Trump became an immediate target by McCabe, Mueller, the media, etc., and their lives where completely ruined by the FBI and DOJ.  Why would he subject good people to that?  How'd it work out for Michael Flynn?  Michael Caputo?

What bad hires?  Who would you have appointed as Secretary of Defense?  As Secretary of State?  Before you answer that, what hardcore MAGA America-first hire would have made it through the anti-Trump Senate during confirmation hearings in 2017?

Trump made magic happen WITH these "bad hires", all the while, targeted by the FBI and intelligence agencies.

Bolton?  Why not keep a pro-war establishment clown at arm's reach so you can keep your finger on the pulse of what that pro-war faction wants?

Mattis?  Doesn't matter because President Trump is the Commander in Chief, and Mattis' opinions meant nothing.  Would I have loved someone incorruptable like Col. Macgregor?  Of course, but good luck getting someone like that through the 2017 pro-war McCain-RINO Senate.

Of them all, this one annoys me the most.  Had Sessions squashed the investigation, Trump would have been impeached and convicted by the anti-Trump Senate before we even had tax cuts, hands down no question.

For example, they tried to hit Trump with obstruction for merely suggesting to White House Counsel Don McGahn that Mueller was conflicted from a past bad business deal and maybe they should swap him out with someone else.  What would have happened if he had the investigation squashed?

I wrote a post on this a few years ago.  Sessions plugged leaks, brought Durham to the show, and even launched a secret investigation into Democrats on the House Intelligence Committee.

I'm always amazed when people diagnose a problem in retrospect instead of recalling the context at the time.  A vast percentage of the population feared the CCP virus and wanted a vaccine.  Remember that?  "Let's get the vaccine, put this CCP virus to bed, and get back to normal."

The vaccine companies said they could manufacture such a vaccine if red tape is removed.  President Trump removed that red tape, all the while, promoting HCQ and alternative treatments.

President Trump didn't create the vaccines.  He is indeed a stable genius, but he's not a doctor who creates vaccines.  It was the vaccine companies, who make vaccines, and they lied about the side effects as Creepy's people paid off the media.

People who are not bright and want to take swipes at Trump over the vaccines have a difficult time separating Fauci and mandates from Trump's promotion of the vaccines and alternative treatments.

President Trump did not lock down any state.  The states who implemented lock-downs were at the behest of the state governments, not President Trump's administration.  Ask Governor DeSantis.

The people who wanted the vaccine received it faster because of Operation Warp Speed.

The second part of that is always "yeah, but he was promoting the jab!"  OK.  So?  I'm the biggest Trump fan around, and I didn't take CCP jab.  Again, he was also promoting alternative treatments, and he was steadfast against mandates.  I agree with him that it's a personal choice.

Ousting Bannon in favor of Kushner. Bannon crafted Trumps 2016 platform that he ran on.

This one always gets me because of how stupid it is, and it's from the anti-Kushner clowns.  Their gripe is Kushner's leftist influence "cost Trump the election."  If that's so, then are they saying the election was not stolen and Creepy won?

If they say Trump won (he won all 50 states), then they should give Kushner credit for a campaign so dominate that it broke the deep-state algorithms and they had to break the emergency glass.

You'd think they would have thought through this stupid argument. 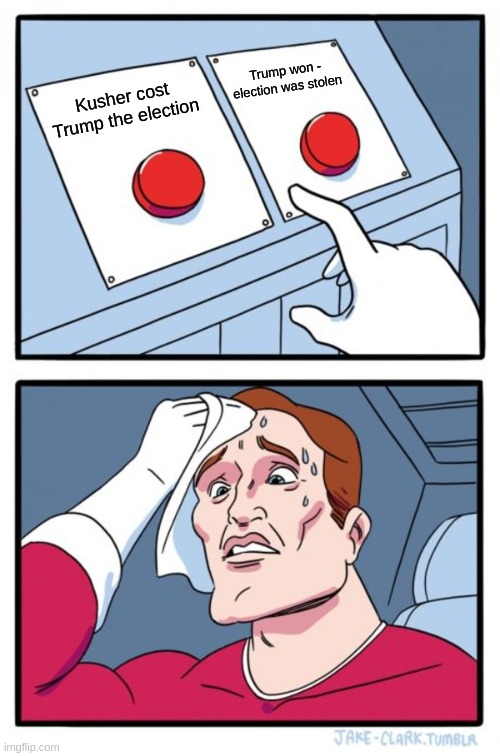 With Kushner, it's always "but... but... Ivanka!"  Ivanka was incredible, period.

I think President Trump literally did everything right, and constitutionally within his power.  Too many on our side wished he just went full dictator, but he never did that.  The reality is most of his supporters still don't appreciate the forces opposing him, and the 24x7 non-stop maneuvers to not get boxed in and taken down by the D.C. operatives.

Think of all the media attacks, traitors in his circle, intelligence agencies sabotaging and spying on him, law enforcement trying to take him and everyone around him down, going against the military industrial complex, pharmaceutical industry (who he said was the worst), and step back and think of what he accomplished, and it's really quite unfathomable.

If it were you or me in his position, we'd have been found floating face-down in the Potomac two weeks after inauguration. 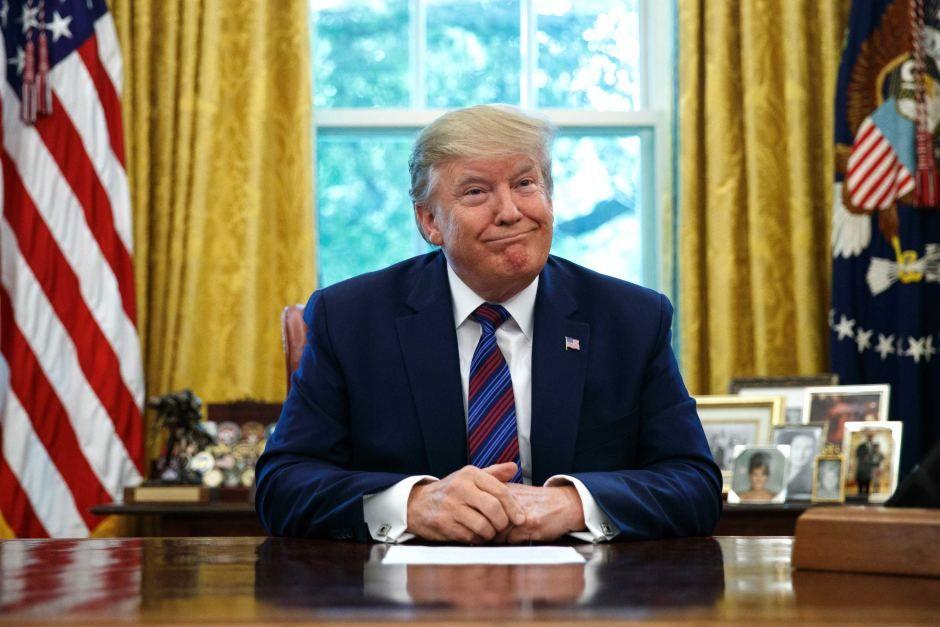