Democrats Were SLAUGHTERED in Local Elections Last Night, and Other Election-Related News

A few pieces of election-related news I wanted to hit...

Last night was really bad for Democrats. I mean, bad, and supports the unanimous consensus among Democrats of the upcoming massacre in November:

“Everyone needs to come to terms with the reality that we’re going to get slaughtered in November,” the strategist reportedly continued.

If you don’t live in states such as California, Georgia, or Wisconsin, you may have been unaware there were various elections going on last night. A mix of local and special elections took place, including the first step in a special election to replace recently retired GOP Rep. Devin Nunes.

Given what we know about the current electoral environment, namely that it’s terrible for Democrats, the results weren’t shocking. But they did provide more evidence of a coming red wave as November’s mid-terms approach.

Because of the great awakening kicked off by President Trump, the American people know that Democrats are pro-crime, pro-war, anti-science authoritarian communists who protect pedophiles and openly support the grooming of children.

This is a fact.

In Wisconsin, it was bloody:

Some highlights from last night’s election include:

In California, Devin Nunes' seat is heading for a Republican-dominated runoff in June:

In CA-22, The Republicans cleaned up at levels not seen in years.

CA-22 is a plurality Hispanic district that only went to Nunes by 5 points in 2018 and 8 points in 2020. The last jungle primary that was held (March of 2020) saw the GOP collect only 56 percent of the vote. On Tuesday evening, Republicans looked to take around 64 percent, with the Republican to Democrat spread reaching 18 points.

Obviously, the margins are great for the GOP, but what’s more impressive is that this is a district that is more Hispanic than the last time Republicans were winning it by 15+ points. If that translates to the general election (and past jungle primaries have to a large degree), it would mean that the GOP gains among Hispanics aren’t just happening in the Rio Grande Valley, but everywhere.

In Georgia, in one of my old stomping grounds in suburban Atlanta, State House District 45 substantially increased GOP margins:

That result actually had some Democrats celebrating, but that’s a complete misread. This was another jungle primary, which means that while Mitchell Kaye only got 41.6 percent as a Republican, two other Republicans totaled up 18.5 percent of the vote. In 2020, the GOP took 55 percent of the vote, so the margins increased substantially. In a state as close as Georgia, even a one-two point overall move back towards Republicans could be the difference in winning or losing.

That district is actually a wealthy anti-crime area with a lot of producers in our society, therefore when we get the Georgia election criminality put to bed once and for all, people will see that's a 90-10 conservative district.  I know Georgia, especially metro Atlanta, like the back of my eyelids.

Most of the media is ignoring the results of the Mayoral election in Norman, Oklahoma on Tuesday because it spells bad news for Democrats in the fall. A white male Trump supporter ousted a woke Democrat white female, who had tried to defund the Norman police department...

As for big election days, May 3rd is up next.

Next up, President Trump made a few endorsements, including Marjorie Taylor Greene and next Speaker of the House Jim Jordan.  In 2020, I did a breakdown of the anticipated new America-First squad, consisting of Marjorie Greene, Laura Loomer, Madison Cawthorn, and Lauren Boebert.

They stole the election from Loomer, but Boebert and Greene have been nothing short of incredible.  I need to do another for 2022.

As we move closer to November, President Trump continues to tactically churn RINOs from the Republican Party and restore it with MAGA candidates.

Of the RINOs who voted to impeach President Trump, another was flushed from the party yesterday: Fred Upton (RINO-MI 6).  Upton grew roots in that district where he's been slithering about for 37 years.  This leaves the way for Trump-endorsed Steve Carra.

In Georgia, the heat is starting to ramp up on Stacey Abrams.  She had a net worth of $109k in 2018 to $3.17mm, and questions are beginning to be asked.  Also in Georgia, Governor Kemp had a bill scrapped that would have dealt with "Zuckerbucks" and chain of custody for ballots.  Those two losers should get married.  It matters not because the next Attorney General John Gordon is launching an investigation.

Lastly, Arizona Attorney General Mark Brnovich essentially cleared the lane for the state legislature to decertify the 2020 election with a letter to Karen Fann.  Here's Seth Keshel's view of the letter: 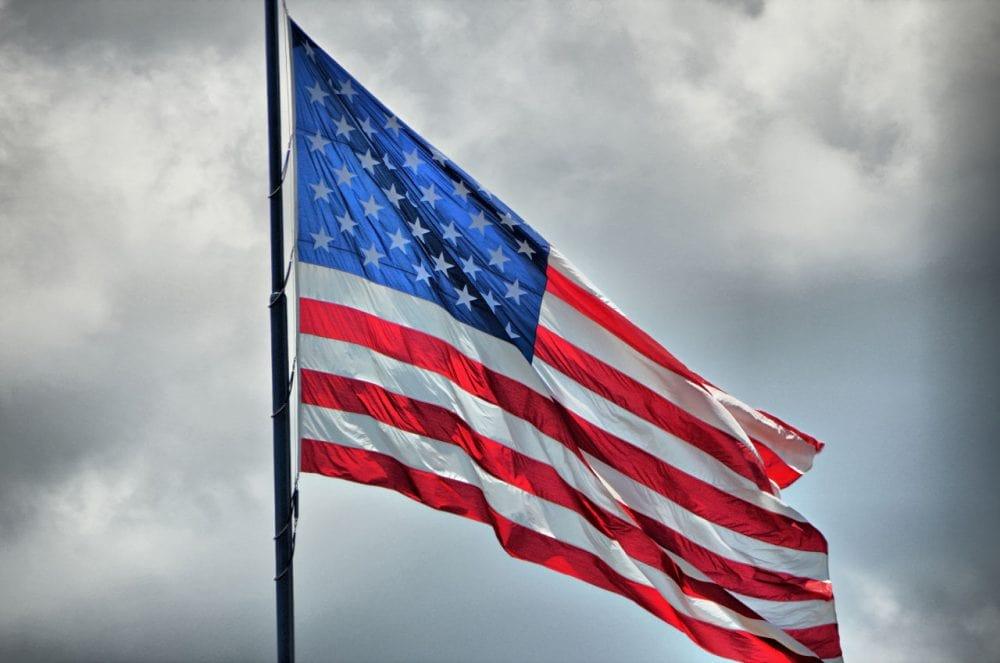