I wouldn't get too set on the idea that Frank Luntz' beau is going to be Speaker of the House after the upcoming GOP tsunami-creating nuclear meteor next November.  He's as sharp as a box of rubber bands, has the spine of Gumby, and most importantly, he hasn't touched the issue of the stolen election.

President Trump not only controls the GOP, but he's the overwhelming favorite for a 2024 run at 60%, with DeSantis second with 11%.  It's not even close, and don't think McCarthy doesn't know, no matter what pillow talk is otherwise whispered into his ear by Luntz while spooning.

McCarthy has no plan.  He's pretending to have a plan, with a list of investigations he thinks would placate conservatives under his leadership when the GOP takes back the House, because his main squeeze told him that his clients turned up some dials when they heard the word "investigations into Dems".

McCarthy can't even name Santa's reindeer. How sad is that?

Nobody believes McCarthy possesses the testicular fortitude to execute any investigations into the Democrats, and the agenda item most critical to our Republic, the 2020 election coup and related security issues, is not even on his radar.

The only possible way McCarthy becomes Speaker is if President Trump wants him to be Speaker, and being weak on the election coup is not the best way to garner his support.  With GEOTUS' endorsements of primary candidates, all of whom will win and take their districts, don't think their vote for Speaker with his input isn't part of the deal.

We're moving away from the Ryan-RINO era of the GOP, and McCarthy's future as Speaker is DOA.  So, who do I think is the favorite?

I think it's someone with a wrestler's mentality.  For those of you who train MMA or familiar with combat sports, you know wrestlers are the toughest.  Since they were kids, they've trained and practiced while starving and completely exhausted, pushing themselves past the limits where most people would quit.  This attitude is carried into adulthood, and when they want to accomplish something, you get run over if you're in the way.

This is supported in the UFC, where at any point in time, wrestlers (usually) hold the majority of belts.  Wrestlers wear down their opponents by relentlessly keeping on the pressure, never letting them take a moment to rest or catch their breath.  This is the mentality we need for Speaker.

Jim Jordan was NCAA Division I wrestling champion at University of Wisconsin, and coach at Ohio State.  He's a solid Freedom Caucus conservative, fearless, and relentless.  He's a real leader.  The only wrestling experience McCarthy has is with his beau under the covers in bed.

I wonder what MAGA thinks about this idea of Speaker Jordan... 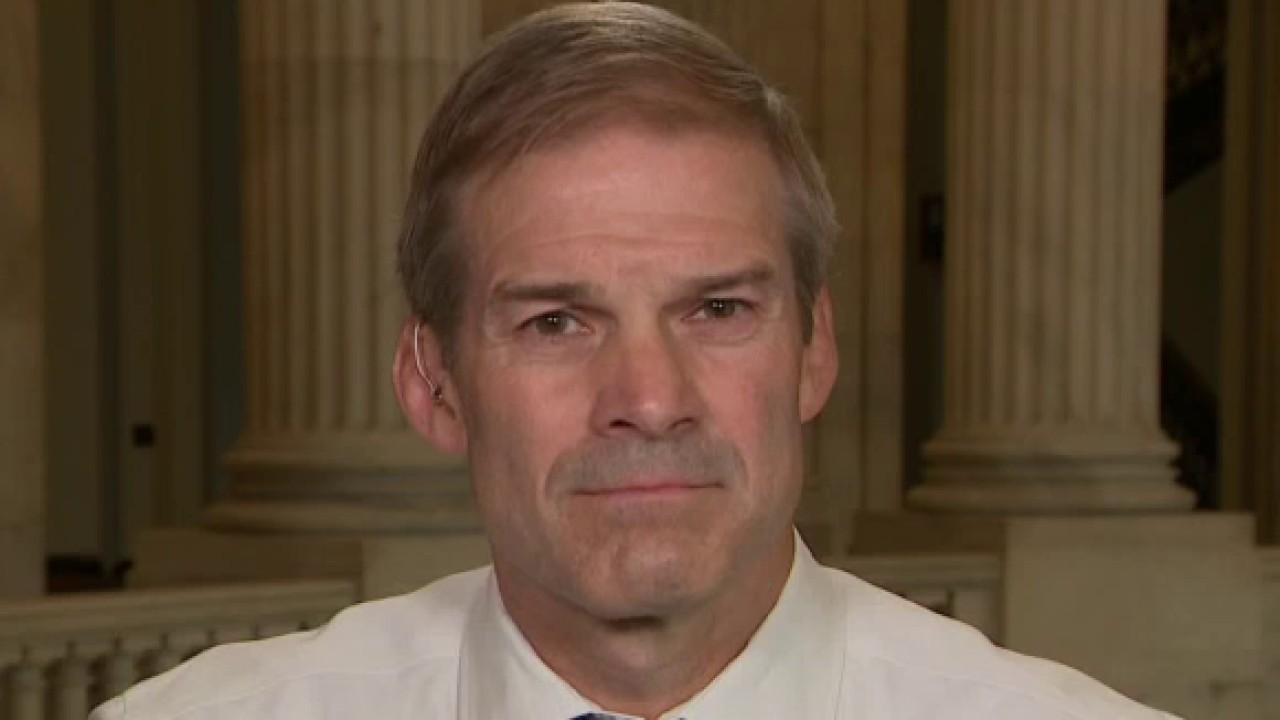