There’s somewhat of a movement by Trump supporters to reach out to Bernie supporters, especially now that he finally endorsed the establishment candidate, just like he did in 2016.  I think the intent is good, to where we bring more people under our tent, but I really don’t want these people on our side.  It’s best they join the Green Party or some place where communists can frolic together.

Sure, there are some Bernie supporters who haven’t learned to think yet, but if they came over to the light side we could educate them.  There are plenty of instances where former Bernie supporters have come over and are now hardcore Trump supporters and learned to love and appreciate our country, but the majority of those converts have already happened.

The majority of remaining Bernie supporters can’t be reached.  I’m not trying to be insulting, but if you didn’t mind Bernie’s corruption, position on felons voting (even the Boston bomber), still don’t understand that global warming is a communist hoax pushed by China to hurt our economy, support the nationalization of industries like health care, prioritize illegal aliens over American citizens, and admire dictators, and a bunch of other lunacy, then we’re just not compatible in any way.

They need to leave our country for some place where they can receive the oppression they crave.

My biggest issue with the Bernistas is their disdain for people with money (not themselves, of course).  They use “capitalist” as a pejorative.  They don’t want to work to achieve independence, and have been trained to get on their knees, hold out their hands with open mouths, waiting for their authoritarian masters to toss down their daily rations seized from us producers.  They seriously have mental problems and we don’t need them.

Why would we even entertain reaching out to them?  They didn’t show up to vote for Bernie, so why would anyone expect them to show up to vote for Trump?  They couldn’t carry Bernie past a guy with dementia, and Trump will trounce whomever the nominee will be.  There's no advantage I see for trying to bring them over.  We have enough RINOs we’re trying to get rid of, and certainly don’t need to go backwards and dilute the conservative base.

People who hate Trump do so because they hate the United States, and in many ways themselves.  I consider them the enemy, and it annoys me when Republicans get soft.

The best thing the Bernistas could do for the country on election day is stay in the basement and watch the returns while cuddled up on the sofa with a big bowl of Cheetos. 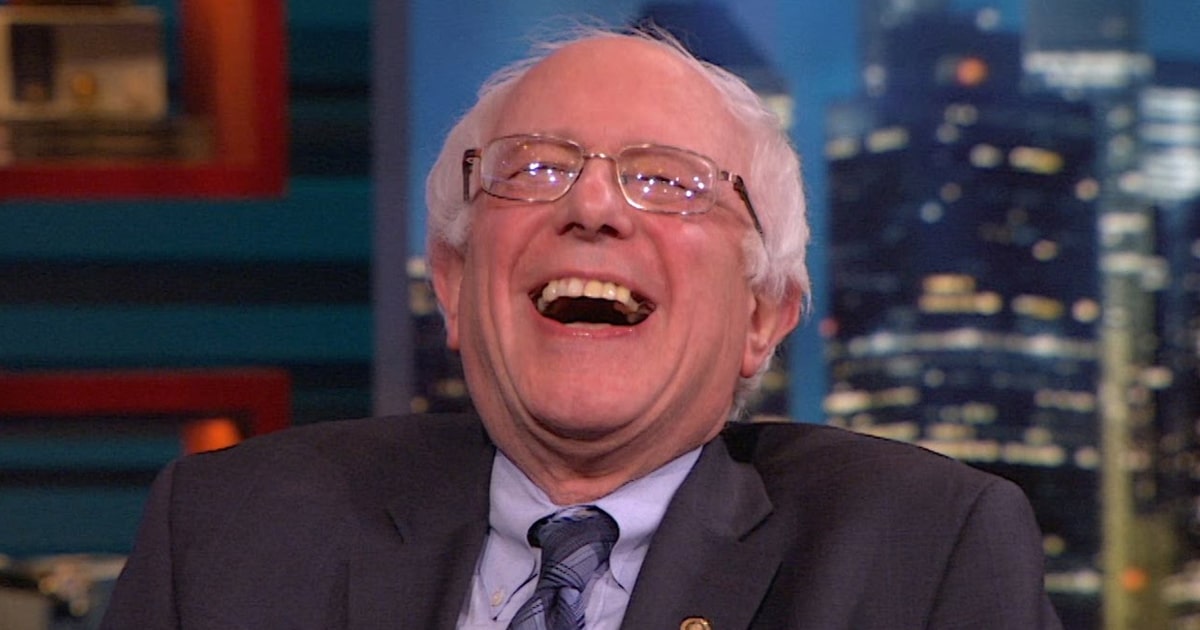