It seems like Bernie is getting close to pulling the rip cord and parachuting to safety onto a big pile of cash.  With Hillary circling, the media ramping up on communism, and the intelligence agencies collapsing on Bernie, his campaign seems to be rounding the corner.

Bernie is being exposed for the communist as he is, and it isn’t from the right.  Sure, Trump made a few references to it, but since Mini’s take-down of Bernie in the last debate, the Democrat establishment has been going after him daily, which is hilarious because they’re all communists.

This isn’t about who can beat Trump.  Bernie has no chance, but neither does the rest of the field.  This is about what Democrat nominee will be left standing after the deep-state takes out Trump.  That won’t happen, but they’re counting on Trump being forced out of office, either physically or legally, with their preferred communist left standing.

I wonder if Bernie is being used to help the Democrats climb back up the ladder of credibility and shed some of the radical communist branding it’s worked so hard to cultivate over the past few decades.  With seemingly everyone ganging up on Bernie, the party gets to point at him and say “hey, look at that communist! He has no place in the Democrat Party!”.  I wouldn’t be surprised if that’s a term of his exit deal.

Like the rest of the party, Bernie’s a hardcore communist.  Clips of him intentionally throwing Florida by praising a dictator from whom half of the state escaped on a raft over shark-infested waters is nothing new.  The difference is the media is highlighting it.

But what about the Bernie Bros?  Sorry, that’s a myth.  A bunch of dysfunctional losers does not form a revolutionary army.  Sure, they may put on some skinny black jeans and a ski-mask and set a car or two on fire in some Democrat-controlled safe space where crime is encouraged and self-defense is illegal, but they’re harmless.  Don’t believe me?  Watch this:

Can you imagine that happening at a Trump rally before he was elected?  Of course not.  Trump supporters would have dropped that loon on her head.  Bernie is a submissive weakling, much like his supporters once they meet some form of resistance.

Hillary is injecting herself into the election conversation.  A brokered convention is becoming more plausible.  Mini is the only candidate with unlimited money and doesn’t rely on donations, and the media has been floating Hillary as a Vice President pick.  Hillary has expressed willingness to support Bernie if he’s the nominee, because he will need to reciprocate after he bails.

The deep-state intelligence operatives are circling the waters on Bernie, but President Trump is calling for a probe.  That may seem like it helps Bernie, but it actually accelerates his exit because President Trump is now immune from the inevitable narrative of “Trump administration leaked to hurt Bernie”.  By calling for a probe and putting Shifty on the hot seat, that angle is cut off.

They’re even bringing up what a sicko Bernie is:

Finally, the real signal that Bernie is getting ready is the health chatter.  Bernie set the stage early on with a heart issue, and now the Democrats are pushing hard for him to disclose his health records.  This will be Bernie’s easy out that’s plausible to his supporters.  How will his payoff be laundered?  Most likely how it often is with these crooks: a book deal:

Yovanovitch is represented by the Javelin literary agency, which has handled books for other #resistance icons such as ex-FBI director James Comey and former national security adviser John Bolton. 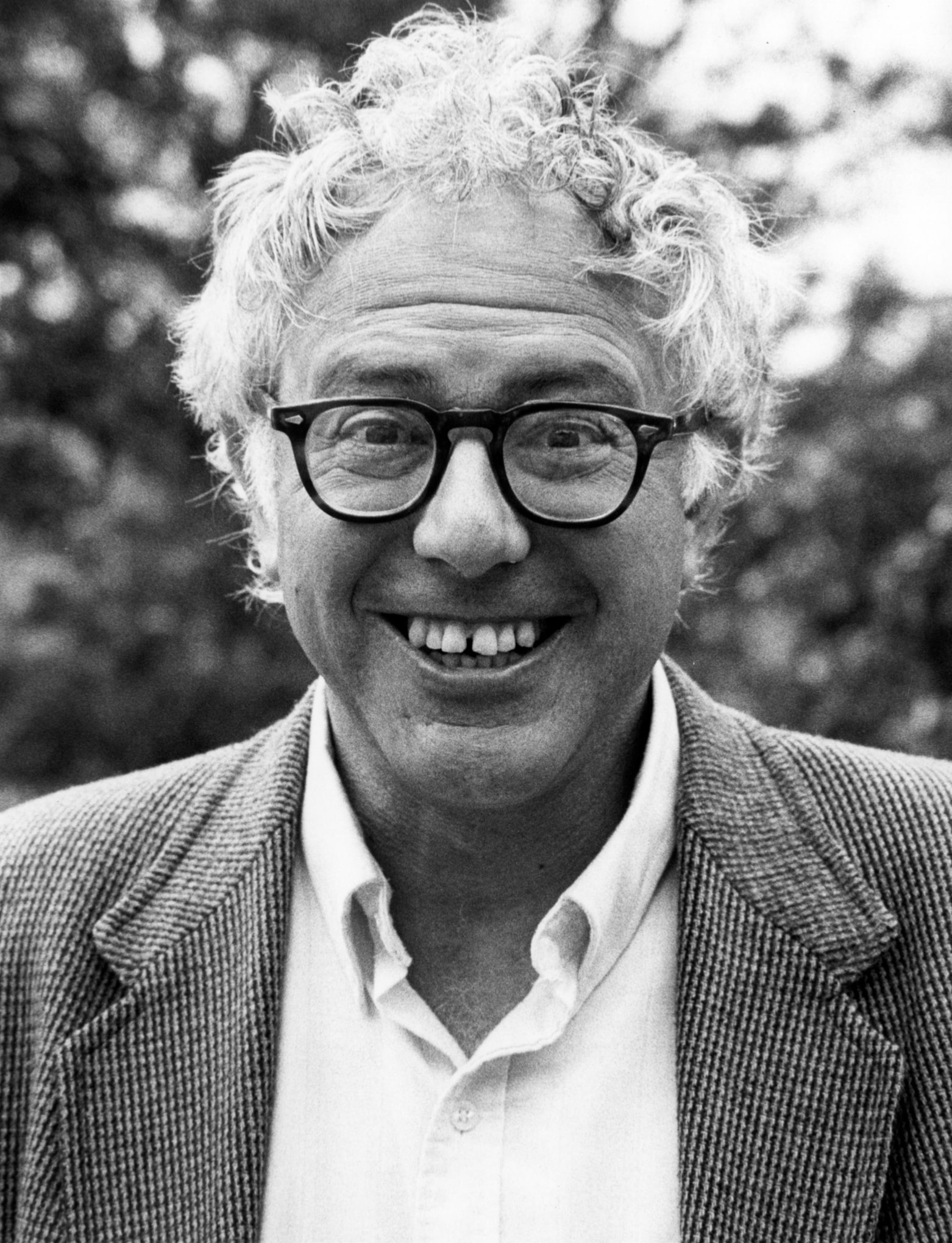