The libtardians and never-Trump clowns in the blue check-mark media cling to the fantasy that President Trump isn’t smart.  This delusion seems to pacify them, allowing them to throw out this claim as if it’s real.

In reality, the President is smarter than them.  Much smarter.

Leave it to libtards to call the guy who created the United States Space Force a “science denier”.  As with every correct and vindicated move the President has made, he was mocked and ridiculed for promoting this endeavor.

Genius runs in the family.  Guess who this guy is: 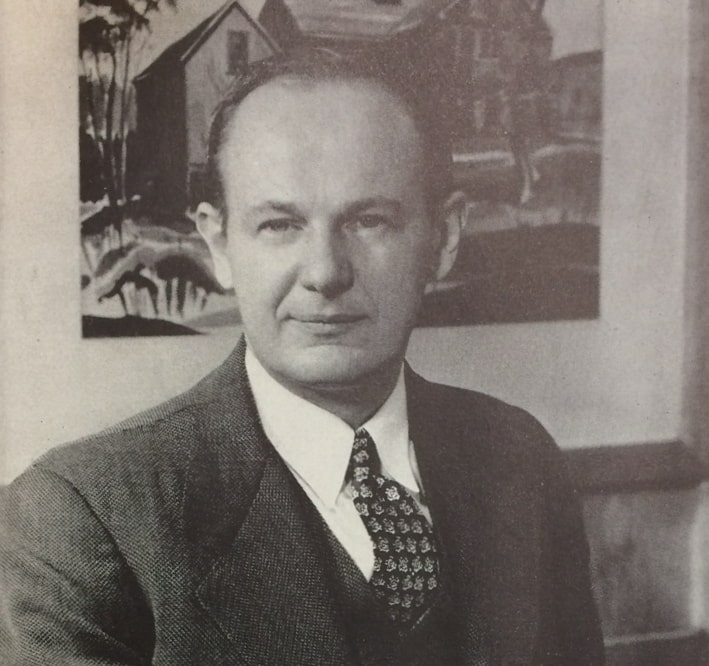 This is our President’s favorite uncle, John Trump, who was “a pioneer in the use of high-voltage energy”.  He was so smart that after Nikola Tesla’s death, he was tasked with taking custody of Tesla’s documents.  President Trump has forgotten more science than any of the libtardians will ever learn, simply from spending so much time talking with his uncle.

Hypothetical question: you have to build a stable structure that’s 1,500 feet high.  If it fails, your family will die horrible deaths.  Who would you trust with the science and physics to achieve success: President Trump, or the libtardian poo-flinger with saucer ears calling him "dumb" with half of his online bio filled with his preferred gender pronouns?  When building tall structures, there's a lot of science involved.  Trump knows about all of it.

Our “science denying” president wants to go back to the Moon, and be the first to send man to Mars.  Under Hussein Obama, the purpose of NASA was an outreach program to Muslims.  Those of us who’ve made a living in the STEM arena understand space exploration drives technology.  Many of our electronics we take for granted were birthed from space innovation.  President Trump knows this because he's smart.

Libtards are so clueless about the science they never learned that they didn’t even know about using UV light technology in the body.  They made fun of him for bringing it up, but he is scientifically inclined and therefore knew about it.

Accusing President Trump of being dumb is usually reserved for the purpose of shaming him for not believing in the global warming scam.  President Trump knows we’re in a CO2 drought, he knows plants don’t consume a pollutant and are symbiotic with humans, and knows the Earth is in a cooling cycle.  You have to be dumb to not accept these basic scientific facts.

President Trump knows about hydroxychloroquine, and how safe it is.  It’s been used for a long time, but leftists don’t believe it was created by people of science.  They even believed a lady who may have murdered her husband and blamed it on Trump.  No amount of science can cure that level of TDS.

Some people make the case that the President speaks multiple languages.  I wouldn't bet against that.

You don’t need to have the highest IQ in the United States to support President Trump, but if you do, you already support him.  The smartest people are Trump supporters.  Academics and peer-reviewed circle-jerkers and digital "orange man bad" writers who are one Soros down-round away from engineering a latte machine at Starbucks, however, not so much. 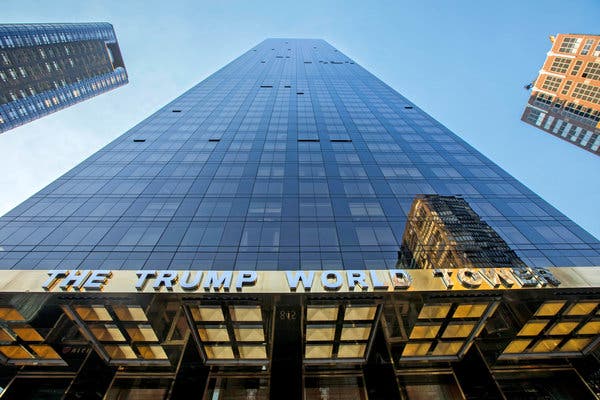