Finally.  I posted previously (here) asking the question on what's the path to fire Fauci in regards to those who say Trump should have:

What's the path or process to fire Fauci?  I ask while saying there may be a way to do so, but I have yet to hear one.  What is it?  From what I've seen, Fauci has no supervisor and no oversight.  How would President Trump have fired him?

I have yet to hear an answer to my question, as apparently it takes an act of Congress.  In the news today, Senator Paul is actually introducing just that:

Senator Rand Paul (R-KY) on Monday introduced an amendment to strip Dr. Fauci, an unelected bureaucrat, of his position as director of the National Institute of Allergy and Infectious Diseases (NIAID), Fox News reported.

“We’ve learned a lot over the past two years, but one lesson in particular is that no one person should be deemed ‘dictator-in-chief,’” Rand Paul said in a statement. “No one person should have unilateral authority to make decisions for millions of Americans.”

Excellent.  The skeleton of deep-state beast is the sewer of life-time employees who slither around the departments in the federal government.  These non-essential losers never have fear and view the President as a temporary occupant; they believe D.C. belongs to them.

During President Trump's rally in South Carolina on Saturday, he brought up pushing reforms to make it possible for the president to fire such employees.  Readers of this site know I talk about the pressure squeezing the deep-state from every direction, such as the move by the states to decertify the election, the Durham investigation, etc., and this is yet another, and a big one.

It's big because the deep-state is terrified of President Trump's return, and even though he accomplished more than any president in history, while handicapped by Hussein's holdovers, he learned an incredible amount about how D.C. operates.

When he returns, he'll have even more support, a majority with more MAGA candidates, and quite the chip on his shoulder.  There will indeed be hell to pay.

In fact, Roger Stone posted an article yesterday on the strategy involving a Speaker Trump.  I give this more credibility because of Stone's perspective for a reason.

After President Trump won the election the first time, I recall Stone talking about how the Democrats (and now we know RINOs as well) were moving to impeach Trump.  Stone was saying this very early on, during the transition period if I recall, and he was dead serious but I thought he was absolutely insane and wrote him off as a clown.

We're on a real path to finally breaking the spine of the deep-state monster by uprooting the demons who've made D.C. sewer their life home for life. 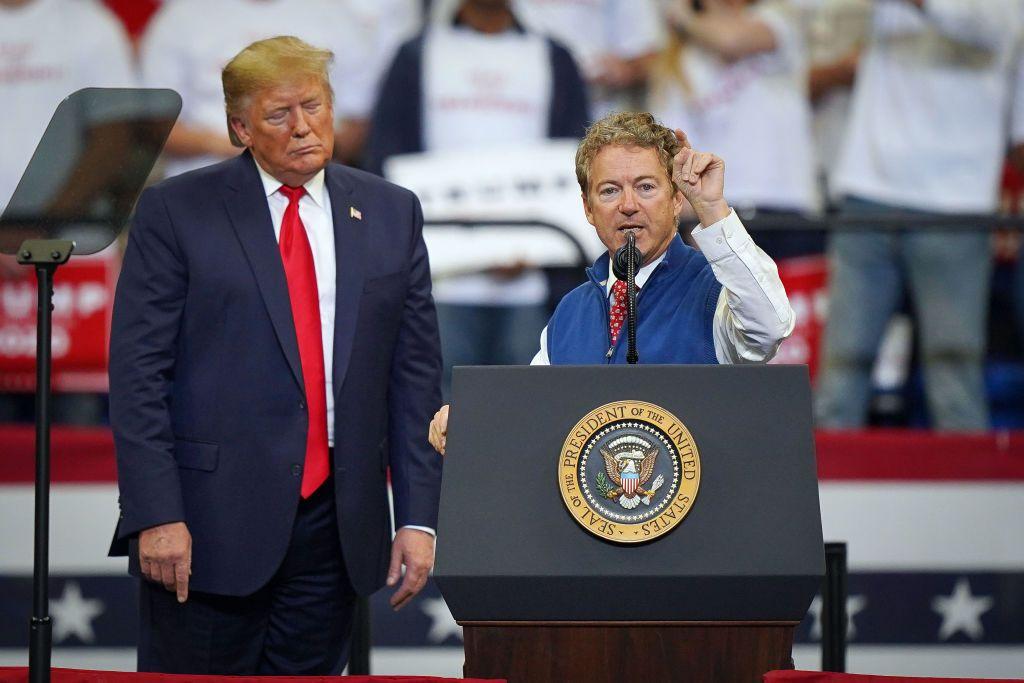