I had to listen to this several times to make sure I actually heard what I thought I heard.  Listen to this clip from Ken Bennett on John Fredericks' show:

I don't even know where to begin with this one.  First, who is Ken Bennett?  He's the head of the Maricopa audit in Arizona that literally every single person who did the tour came away and said it's the tightest, most secure and transparent operation they've ever seen.

This audit and its operation is flawless, and the results will be untouchable as challenges are launched.  Ken Bennett has been the one in charge.  The point here is anything coming out of the head of this operation, you can take to the bank.

The shock wave of this news about packet data in their possession was amplified by the amount of data they obtained: 118 terabytes FROM MARICOPA COUNTY ALONE!  That's 118TB of network data from machines "not connected to the network".  For perspective, Mike Lindell only has a few terabytes of data, which is still a lot.

Lindell has been taking the fake news arrows, and he took advantage of it by tricking the leftists into an obligation to attend his cyber event, where he's going to lay the dead body and murder weapon on the table and force the forensic experts to confirm or deny.

Everyone who's been making fun of Lindell and saying he was fooled, or is lying for saying he has packet captures just got hit with an intense dose of reality from Bennett's news.

The quote that stuck out to me was:

This supports what I've thought, that they went through the Chinese proxies and gained access to the criminals' machines.  I'm talking flipping on cameras, recording keystrokes, and watched them commit the crimes in real time.

I think Byrne told us that without telling us that.

In conclusion, it's been another horrible day for the enemy.  Along with Bennett's nuke drop, the President brought up Ashli Babbitt, the judge in the Maxwell case ordered more docs released, and Arizona Senate is sending another subpoena for the routers and passwords still being desperately withheld. 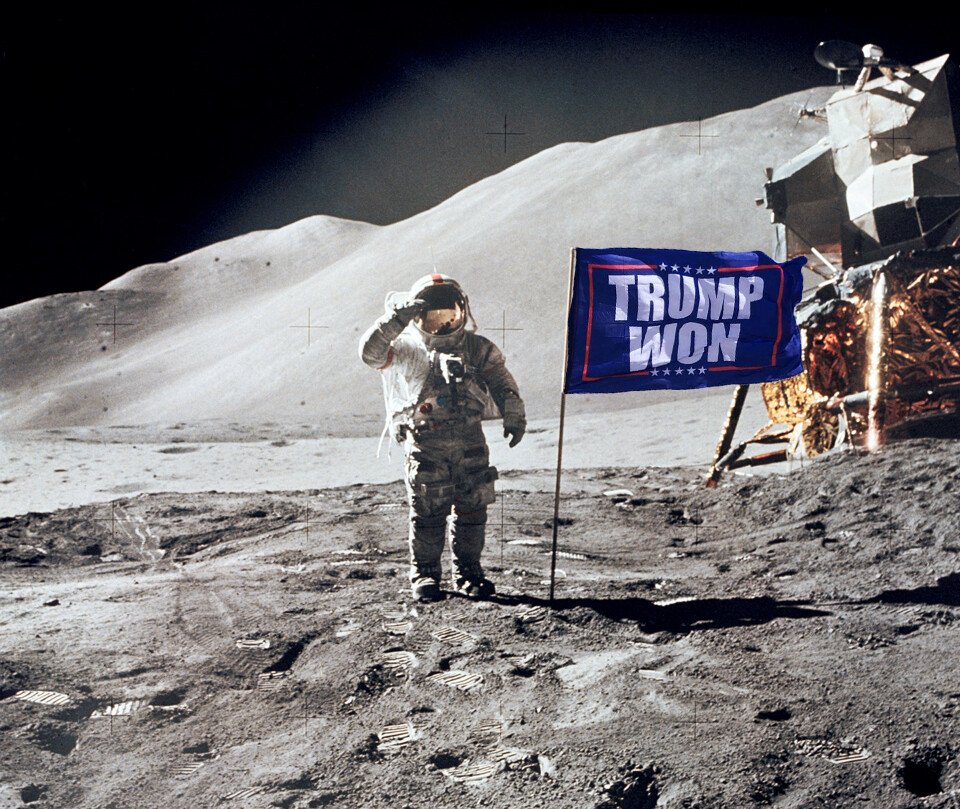