If Bill Barr Had Launched an Investigation Into the Election, We Would Have Never Exposed the Coup

What would have happened if Bill Barr launched an investigation into the 2020 election coup?  I wonder where we'd be today if he took this course of action.

I think we'd still be at square one.  No forensic audits, no special counsel investigations; nothing.  We'd have the evidence from public sources and independent investigations, but nothing official, like in Wisconsin and Arizona.

Today, we're shooting at the end zone in Wisconsin and Arizona for decertification, while advancing in the battlegrounds.  Investigations are moving us closer, and now in Wisconsin, for example, we have public officials who are liable for real crimes, e.g. "Zuckbucks" and the nursing homes.

For example, how hard has it been to obtain network equipment from Maricopa County?  If Barr launched an investigation, we'd be hearing "sorry, that's part of an ongoing federal investigation" for literally everything in every state, at least until Trump's return.

When Governor Lake takes over, if there was an ongoing investigation, she'd then have those obstacles.

The states are in charge of their elections.  It's important they lead the way, as it also makes us stronger and softens up the RINOs.

Another example, from today, Robin Voss (RINO-WI) has been adamantly against the reality that the election was stolen.  Today, he softened up and says there was indeed widespread fraud.  He had to be pressured and slow-boiled to this point.  Now he's in the position of being against decertification because he thinks it can't be done.  (Only mentally deranged doomers will now say "Well, that's it! We lost again!")

If Barr kicked off an investigation, and the feds had everything tied up, do you think Gableman would have made progress?  Do you not think Voss would be playing the other card "I'd really like to investigate this stolen election and get to the bottom of this, but darn that federal investigation has my hands tied."

"Then what about Durham?"  Durham was appointed by Sessions early on to investigate leaks, so he's been there for the long haul.  I definitely would not have trusted a special counsel or FBI investigation initiated post election night.

Thank you Bill Barr for not launching an investigation.  Because of you, states will be decertified, and criminals will go to prison. Also, sorry doomers. We're taking back our election system, which gives us the power to then take back our country, even as you kick and scream that "nothing's happening!" 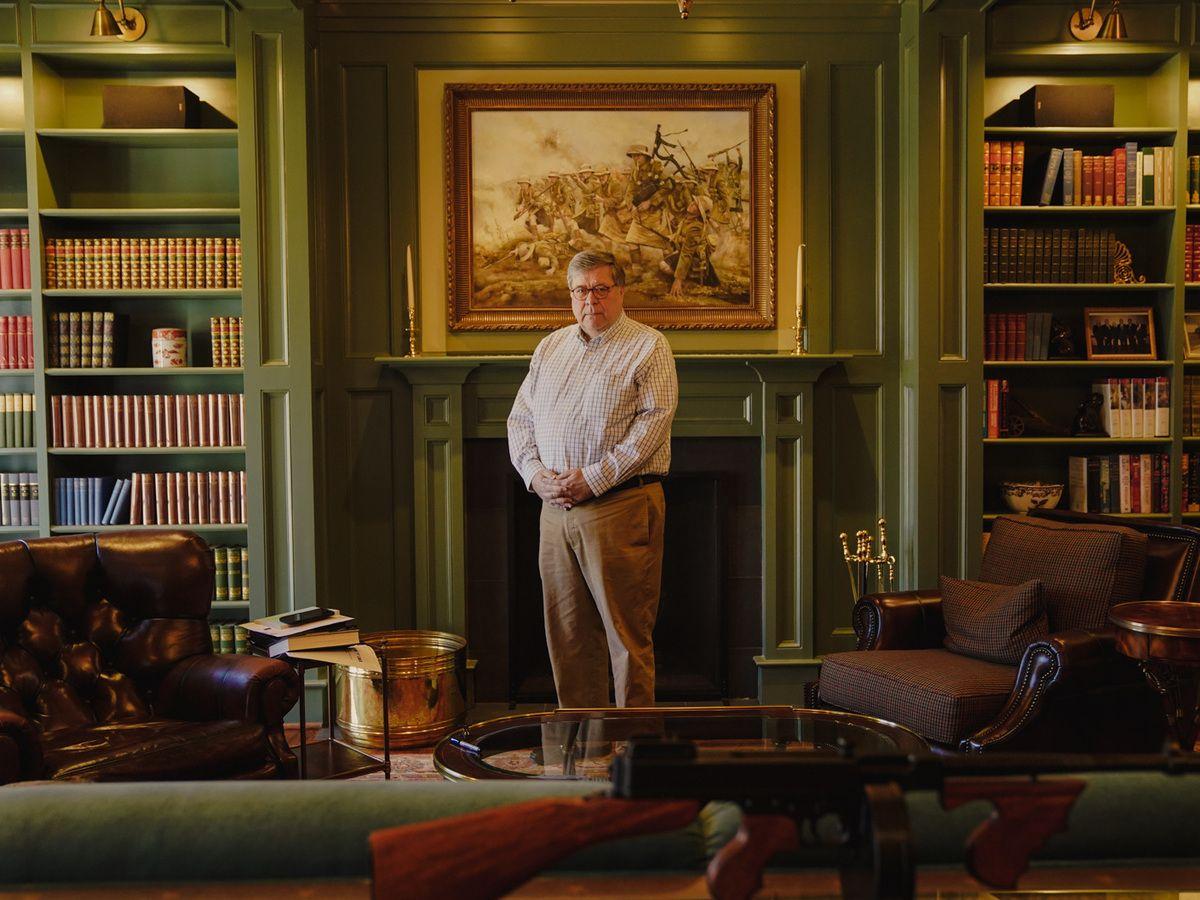