Earlier this month, anti-Trump RINOs in Arizona passed an "emergency" election legislation with a section to subvert the precinct committeemen foundation of the Republican Party in Arizona.  Most disappointingly, MAGA state legislators were entangled in this attack on the people of Arizona.

The RINOs concocted this slimy maneuver because a few days prior, President Trump launched an all-out attack on the GOP by endorsing the Precinct Strategy, which takes power from the Republican establishment and returns it to the grass roots.

Once it was signed by cockroach Governor Ducey, that's all she wrote, and no way was he going to take part in repealing it.  Dan Schultz had somewhat of a backup plan, but he shouldn't have to use it.

The news today is a Judge took the section of the legislation and used it the same way Hunter Biden uses a prostitute.

He ruled it unconstitutional, and we're back to normal with the Precinct Strategy.  This is a massive loss for the Arizona RINOs, not just because they failed to weaken MAGA, but their aura of invincibility is exposed.

If you pull a desperation move, and everybody sees it as such, and you get away with it, it makes you appear more invincible, even if desperate.  If you fail, however, it's a double whammy because you look weaker than ever.  It's the difference between a successful down field Hail Mary that wins the game versus attempting the same play but getting sacked in your own end zone.

Make no mistake, the McCain Arizona machine is scrambling right now and loyalties are re-aligning. 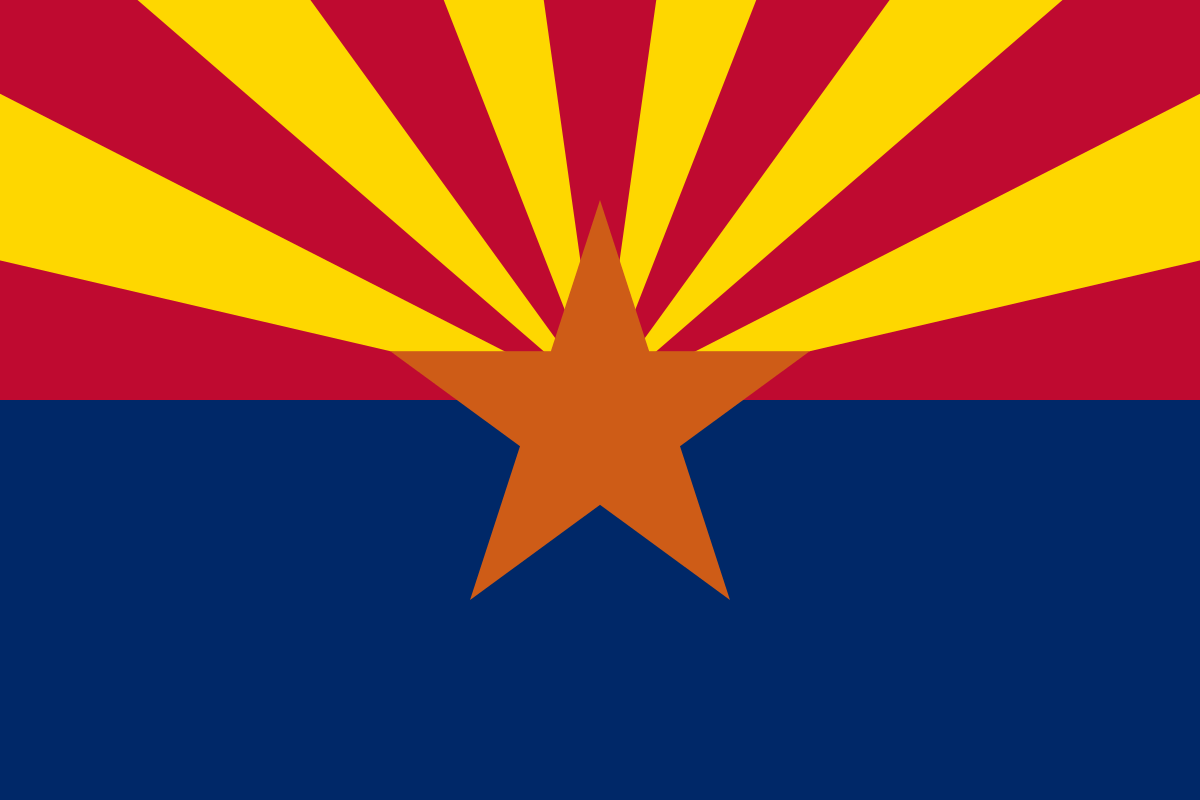