I really don't know what to say about this.  For years we've been calling attention to the Precinct Strategy, lead by Dan Schultz, and immediately after we hit the jackpot with President Trump promoting it and putting it on the global stage, those we thought were MAGA went into hyper-drive to shut it down.

Trump-endorsed representatives and legislatures, like Wendy Rogers, Sonny Borrelli, and Mark Finchem all voted for this.  Kelly Townsend even voted for it.  It hit Governor Ducey's desk and was signed so fast that it would give you whiplash.

Dan Schultz spoke with Bannon on this news:

In my recent post regarding President Trump's statement promoting the Precinct Project:

President Trump's post may not seem like the big deal I'm making it, but make no mistake about this: this is an outright assault on the RINOs and Republican establishment.  This causes them pain.  This cuts.

For the GOP establishment, this is like trying to run for cover during a 9.0 earthquake.  It alters the landscape.

I closed out the article with this line:

Take note of the moves the GOP will make over the next few weeks.

Well, there ya' go.  I figured they'd try something, but I had no idea they'd just outright shut it down.  Whatever strategy they'd implement, I'd think at least MAGA candidates would fight against it.

This was in Arizona, but the die has been cast, and you can take it to the bank that other states will follow suite.

I know it's still early in the month, but beware the ides of March. Et tu, Wendy? Sonny?  Mark?  I can't believe I supported these people.

Arizona will still be decertified, but as usual, it's REPUBLICANS who fight us at every turn, in this case, friendly fire from now-traitors. 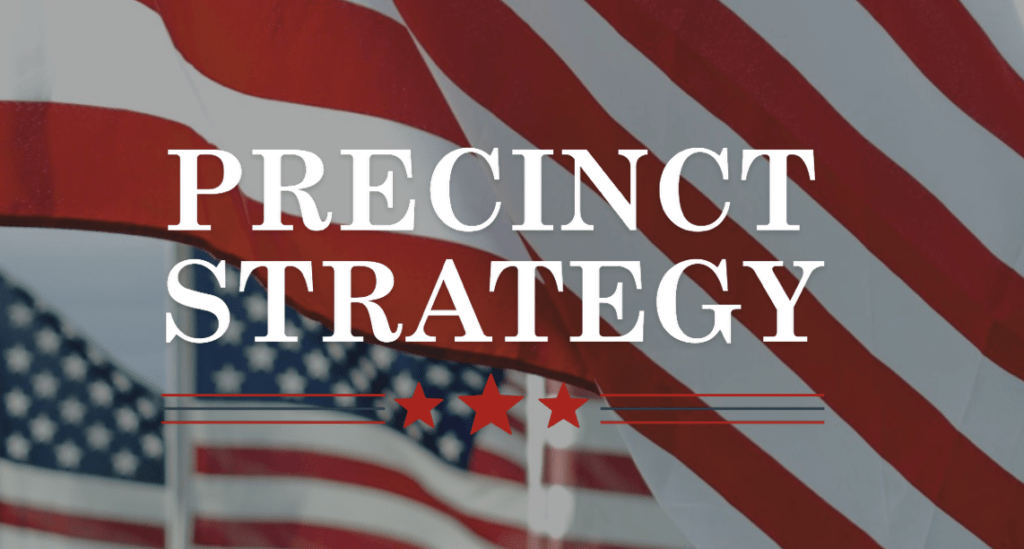