I love this interview with Devin Nunes with Jan Jekielek for several reasons.  When I listen to Jason Miller and Andrew Torba, I become discouraged about social media and subconsciously start plotting for a clean break.  Torba is bitter and envious with a loose relationship with the truth, while Miller is just an all-out unethical grifter liar.

Listening to Devin Nunes, I hear a true professional who knows what he's doing, and he actually prompts anticipation from me for the release of Truth Social.

Early in the interview, he hit on important items that shows he gets it.  One item is the distribution of content from sites such as this.  It was before my time in the blogosphere and social media, but I know sites used to rake in massive traffic from Facebook news feeds.  The exposure was massive, and they drove millions of visitors to smaller independent sites before they killed it.

With Gab or dead-in-the-water GETTR, we don't have that exposure.  Gab has a news feed, but it's a joke.  GETTR hadn't even thought of such a concept.  Nunes understands how huge this is for conservative digital media and I'm extremely happy that it's part of their functionality (even if it's not available during beta).

Nunes hit on the privacy aspect.  He makes it clear that users' data isn't going to be sold or used for marketing.  They'll have some opt-in collection, like geolocation, and that's perfectly fine.  He was also clear they're not feeding data to the satanic Silicon Valley companies.

He touched on their relationship with Rumble, and how they're going to utilize their hosting platform to keep out of reach from the Silicon Valley demons.  Everything he's saying I'm loving.

They're going to run ads, which makes me happy because that's a revenue model, but he says that's not going to be immediate.  He wants to get people on the platform and get the user experience to where it needs to be (something Gab never did).  This is a tech CEO who knows what he's doing.

If I'm an investor in TMTG, or a user looking for a stable platform, Devin Nunes is a breath of fresh air.  They have the capital to execute, have a self-sustaining business model, and will not be subject to the CCP or intelligence agencies, as the man who's been their nemesis, Devin Nunes, is the captain of the ship.

One final point, and this is one harped on by Andrew Torba, about who gets to use the platform.  I don't place a lot of value in a "First Amendment" platform.  It's great in the sense that it gives a solid baseline for terms of service, and that's in line with Gab's vision, but I have no problem with a private platform banning users.

In fact, I like it.  Keep the riff-raff out.  I don't need to see "Kushner.. bankers.. and joos!" every other post.  It's for the intellectually stunted, and I'm above that.  I'd rather post with grown adults.

The notion that Truth Social's TOS may not be the same as Gab's doesn't mean they're going to become the next Twitter.  I think that's ridiculous, and I'm glad (or hopeful) that TS will bounce the losers, especially those that see joos hiding in the bushes. 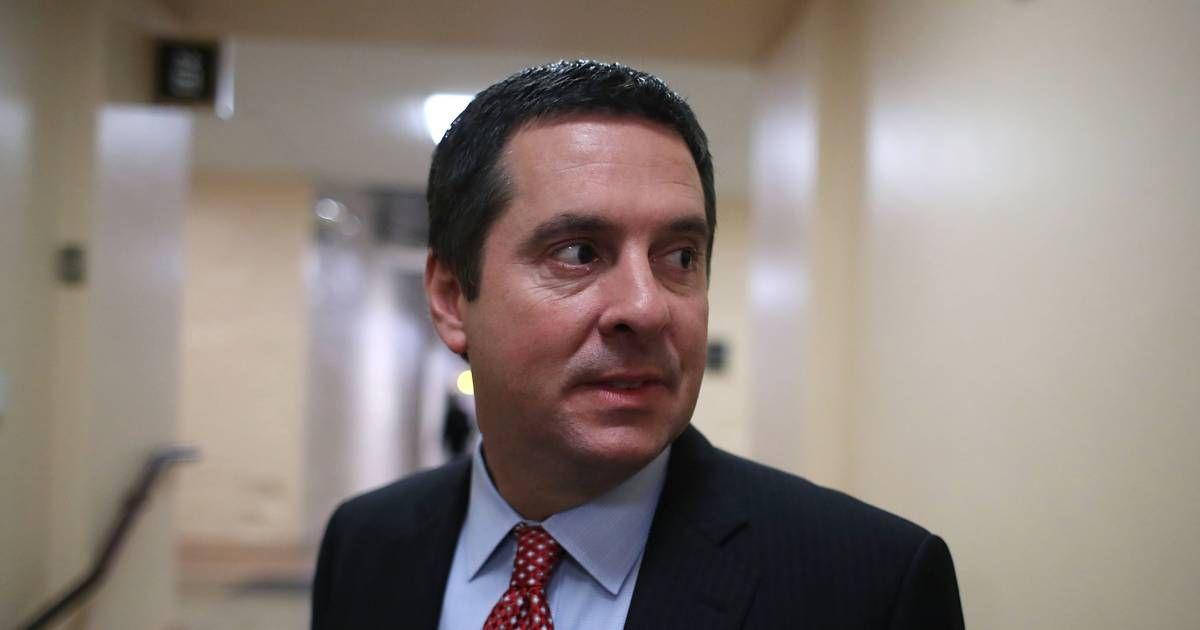