GETTR in financial trouble - laid off IT and cybersecurity teams

I knew GETTR was in trouble, but this ship is sinking faster than I thought it would.  This is the equivalent of laying off your kitchen staff when you own a restaurant.  If you do web technology stuff, you sort of need people to build, maintain, and protect the product.

Social media upstart GETTR fired over a dozen staff members late last year, including two key executives and its entire IT and cybersecurity teams, amid rapid growth and what former employees said were funding problems.

The layoffs came even as interest in the company, founded by Jason Miller, a spokesman for former President Donald Trump, exploded. But three people who were canned say that behind the scenes, GETTR is struggling with more than just growing pains, warning that the recent round of layoffs may have jeopardized the platform’s security.

“In all honesty, in all my years of doing cybersecurity, I’ve never seen a company this poorly run from business operations all the way to IT,” a former top GETTR employee told the Washington Examiner. “It looks like a high school operation.”

This means they can't sustain operations, plain and simple.

IT is expensive.  As someone who's been on all sides of the table as developer, manager, contractor, and owner of the company, I can tell you IT is a loss.  You don't get an ROI on IT.  Period.

This is an area where someone like Miller, who's never even run a lemonade stand, is completely clueless and clearly doesn't have the business acumen to grasp.  He really was the worst possible pick to head this venture.

In tech, you need a lot of cash for a runway to get the ship off the ground and overcome your burn rate, but only with a solid sustainable business model.  You'll burn millions of dollars before your first receivable.

I found this part about Guo telling:

Several of the ousted employees pointed the finger not at Miller but at key investor Guo Wengui. A Chinese exile and vocal critic of the Chinese Communist Party, Guo and his hand-picked chief technology officer, Joe Wang, clashed frequently with the IT and cybersecurity teams over how to improve the platform while maintaining security protocols, multiple former employees said.

“Jason Miller played no part in the decision, it was all Guo,” a former senior IT executive at GETTR told the Washington Examiner.

I can totally visualize that.  You have a Chinese billionaire who knows literally nothing about business, trying to coordinate with a clown like Miller, who knows nothing about business.  I can see Miller, with an untucked coffee-stained shirt, bringing in a bunch of charts and visuals for Guo and everyone to look, who have no idea what they're looking at, that have no correlation with actual business operations.

It makes me wonder how wealthy Guo really is.  For a project like this, at the scale they're trying to hit, $100mm in cash to get through a few years shouldn't be a big deal.  Could he and Miller and his gaggle of grifters not put that together?

This article proves beyond any reasonable doubt that GETTR is not capitalized and management has no clue what's happening or what to do, which is exactly what I've been saying.

I think Andrew Torba is a clown, but at least he was able to bring in cash from the users to sustain operations, and now an integrated ad platform.  Something like that is so basic, yet so beyond Miller's abilities.

Miller had the advantage of being able to make the rounds in conservative digital media and access his network of grifters, yet again, no cash, which is a death sentence when amplified with incompetence.

The most sad part about this story is Miller will continue to make the rounds and say everything is fine, and it's just "growing pains."  He's a special kind of liar, and if he had any kind of ethics, he'd put a bullet in this thing and be done with it. 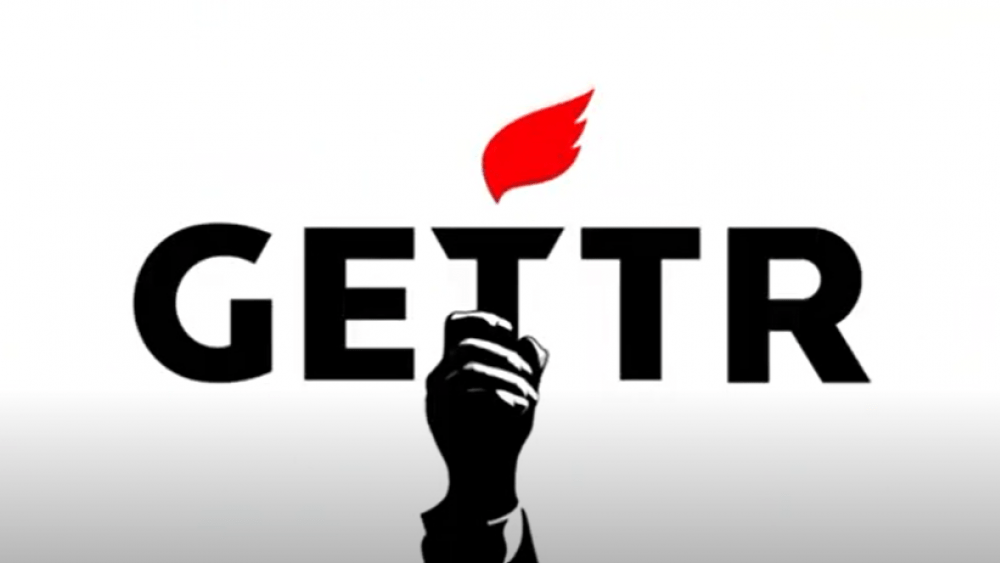