Canadian Conservative Steve Isdahl, Along With Other Canadians, are Moving to the United States

With Canada going full-communism and moving towards forced vaccinations every 9 months, Canadians are looking to flee their CCP overlords and take up settlement here in the United States.  They understandably want to flee idiots like this:

While I love conservative Canadians, especially after the freedom truckers, I don't support this for several reasons.  True, Canadians have been crossing the border to flee their 3rd-world health care system for years, but after their treatment, they promptly return back to Canada and continue to tout how great their system is.

I'm a fan of Steve Isdahl (big game hunter content creator and owner of How To Hunt), and if someone had to immigrate here, I'd want it to be someone like him.  However, as an America-First conservative, I know we need to shut immigration down completely, legal and illegal.

We're all full up right now and have our own problems.

Even if I did support it, we need fighters right now, and fleeing isn't the mindset we need to encourage.  As conservative has Isdahl is, he's Canadian, and carries that socialist baggage.  It's not just him, it's Americans too.  I said the same thing about communist sympathizer Joe Rogan when he was contemplating moving to Texas.

The United States is becoming stronger over the past year, and we're at a point where we're pushing back against the commie globalists with big moves.  Citizens are protecting their property and lives of their fellow citizens.  States are strengthening voter laws.  The people are applying pressure on communist district attorneys, including sacred cows of George Soros and kids of Hussein Obama's old terrorist pals. Baby murder legalized at the federal level has been cut down.  There's push-back on the woke military.  Marxist policies are boomeranging back around and hitting those who financed the domestic terrorism.  Even AntiFa-BLM are seeing some justice.

At every turn, the country is healing from the people-up, and that's because American citizens are engaged.  Bringing in Canadians who've been just fine getting the CCP jab over the past few years is not who's solving United States problems.

If you're not familiar with Steve Isdahl, here's him peeling apart Trudeau like wings off a fly. 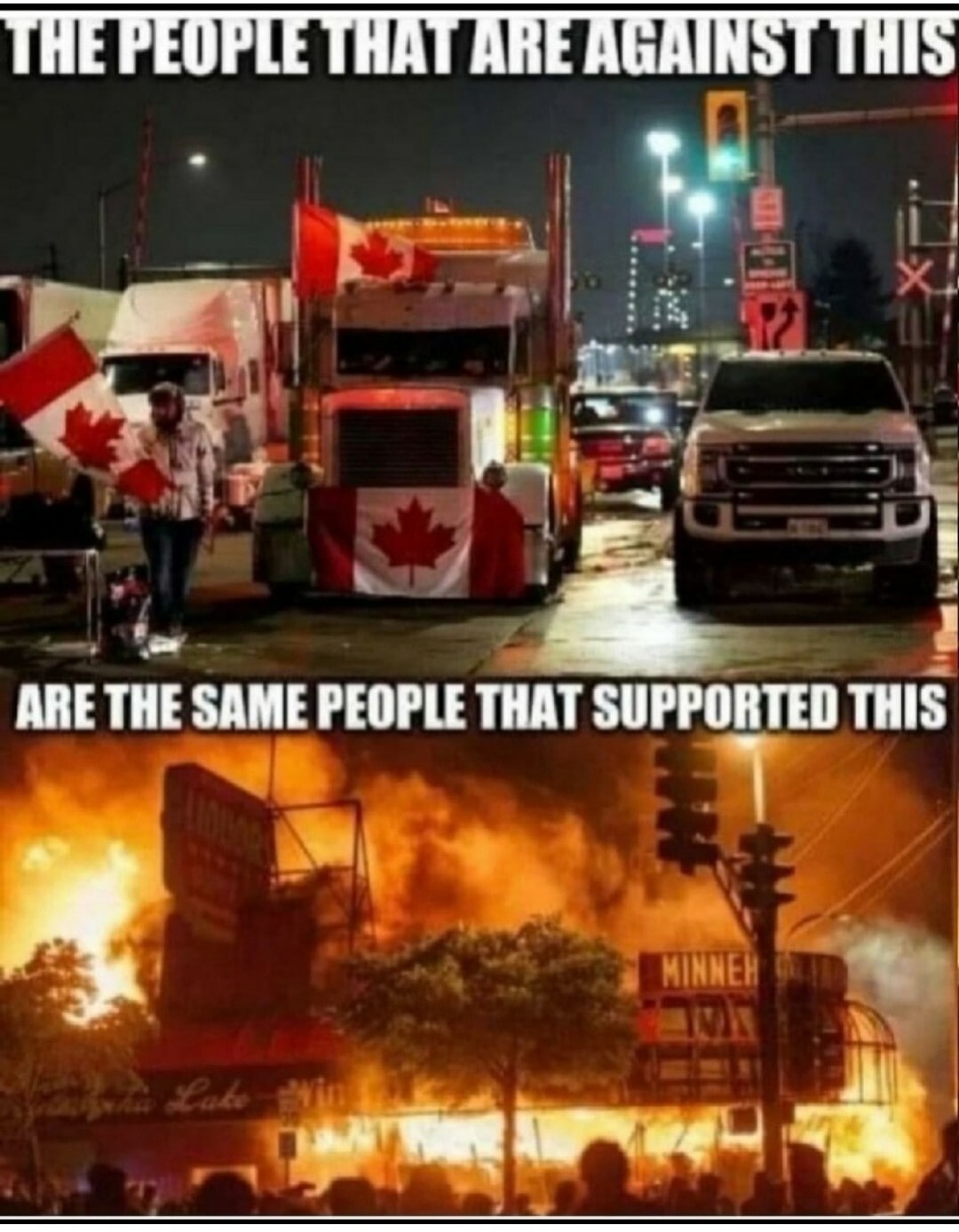 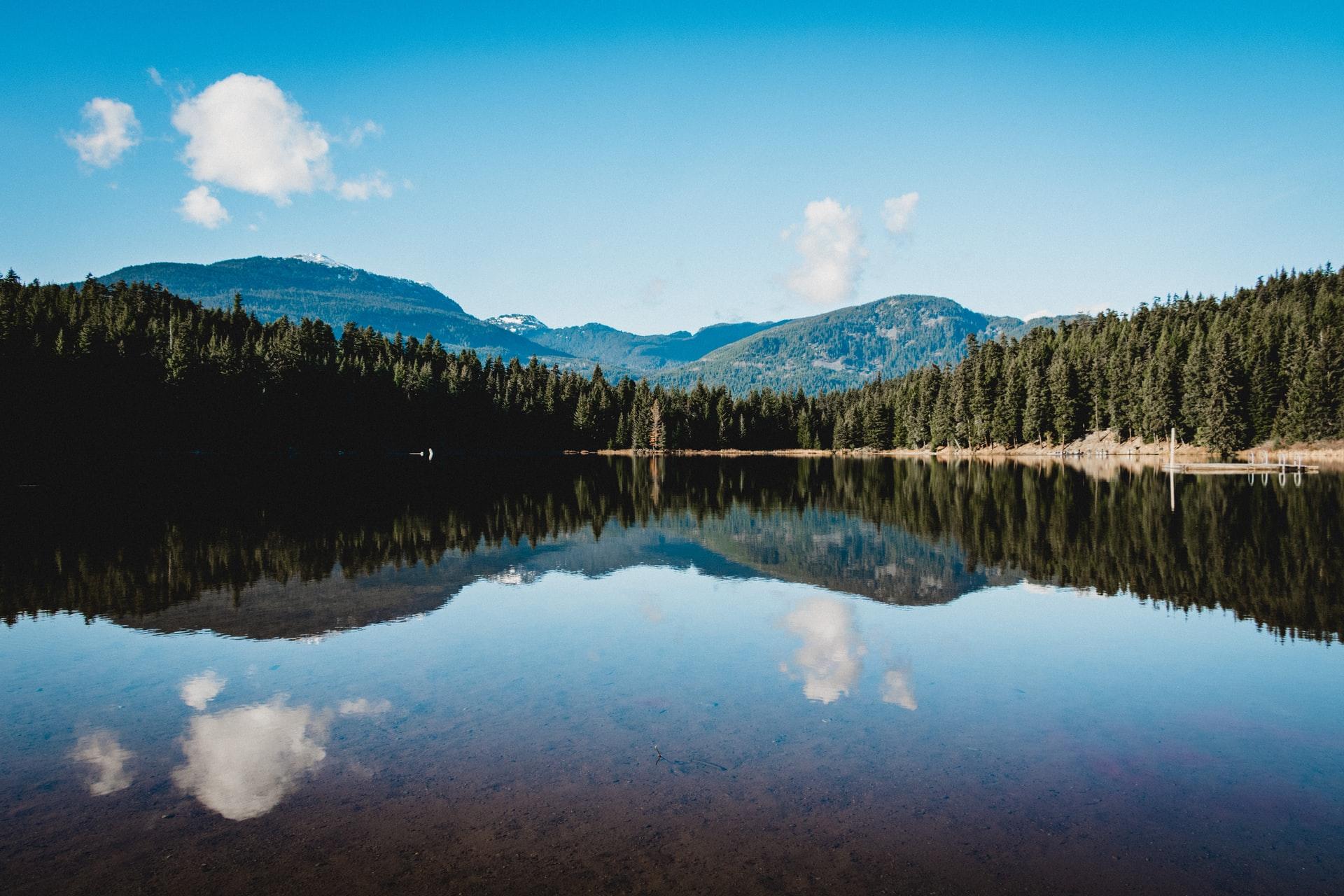