Yesterday, team Obama picked Kamala Harris for President; I doubt Joe even knows.  Some people think Hillary will still swoop in like a witch and assume the nomination, but I don’t think that’s going to happen, especially after the Maxwell arrest.  Susan Rice is likely cooperating with Durham, which isn’t good for the Obamas, leaving Harris as the only viable choice.

Enough time has passed with Biden’s mental decline on public display to make any running-mate seem like a savior.  Harris may not be the sharpest knife in the drawer, but her looks make her presentable to the remaining Democrat voters.

Obama is the figurehead of the deep-state shadow government.  He’s the point man for the AntiFa-BLM domestic terrorist groups, for trying to coordinate with foreign allies and adversaries, directing the media, and for influencing the holdovers burrowed in the federal government.  His seething hatred for this country has never waned.

Why is he the point man?  He was not effective when in office, and 2018 proved he doesn’t bring much clout to the table when his critical endorsements tanked.

He’s the point man because as a former president, he’s not likely to be arrested for a while.  For now, he’s a point of stability the deep-state can count on as Durham combs over their crimes with a fine-tooth comb.

The important thing to understand is nobody expects Harris or her VP pick to beat Trump.  Even media clowns who pretend Biden is winning don't believe it.  You don't either.

As the election moves forward, the shadow government is counting on Trump to be taken out of office, at this point I assume by assassination; they even sent a probe to the White House this week as the President was giving a presser.  The next few months will be the President’s most dangerous.

With that said, I’m overly confident the President will be safe.  The good guys have taken away their toys, cut off funding, and thanks to Space Force, communications are finally secure.  However, taking out the President is their only hope.  The President even hinted at this during his speech in Ohio.

Here's what the debate looks like between the President and Creepy:

The President will win all 50 states (yes, even California, Harris’ home state) because they won’t be able to steal the election.  Harris is simply in place in the event they were able to pull off another coup attempt.  After election night, life as they know it is over. 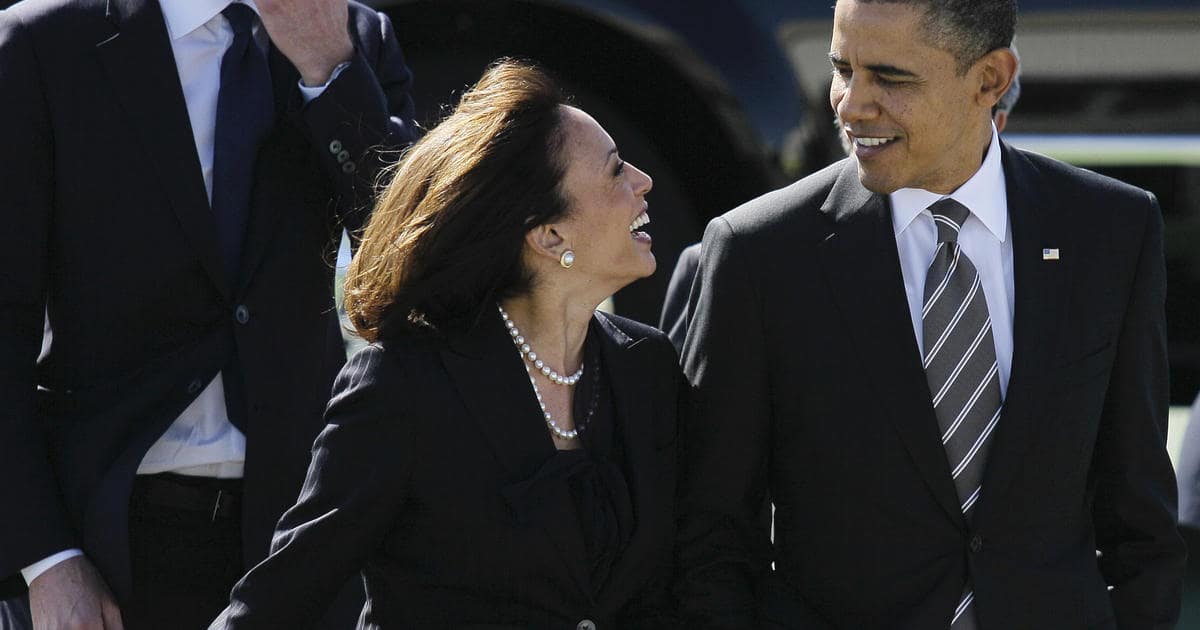