I have absolutely zero doubt Trump has the Epstein client list, and I think it's a reason why he's seemingly so insulated from the deep state and why they're in perpetual desperation to take him down.  A story from the Daily Mail today prompted me to think about this:

Donald Trump bragged to some of his closest allies that he had 'intelligence' on French President Emmanuel Macron's sex and love life that he learned during his time as president, a new report reveals.

Two people with knowledge of the matter told Rolling Stone that Trump claimed to have learned about the dirt on Macron through briefings and viewing intelligence, but they admit it was sometimes hard to discern what information was real because he was a gossip.

Think about this against the backdrop that Macron is 44 years old, and his wife 69.  That's just weird.  That's a bigger age difference than me and my mother.  Is it possible Macron was groomed from a young age and has a preference for people much younger?  Why does Macron behave and govern like a deep-state controlled puppet?  What's with the vampire-age wife?

This isn't really about Macron, but more about intelligence Trump has gathered over the years.  Here's another snippet that caught my interest:

During the 2016 campaign, Trump also gossiped about MSNBC hosts Mika Brzezinski and Joe Scarborough's relationship soon before it was public, according to a book by reporters who covered the Trump presidency.

'You know, nobody else knows about it, but I know about Joe and Mika's little apartment in the Upper East Side,' he said. 'One day, I'll tell you all about it.'

He knew about Psycho Joe and Mika before anyone else did.  There's rumors and gossip in circles, but it sounds like he was pretty specific about their arrangement and something happening in that apartment.  In 2001 a dead intern is found in Psycho Joe's office, he resigns from congress, investigation squashed, and gets his own TV show, soon with the daughter of someone who's face is on the Mt. Rushmore of deep-state globalists.

Don't take my word for it, take Sammy Gravano's, who was an underboss in the Gambino crime family during the mob's heyday in New York City.  Very few were more mobbed up and powerful than Gravano, and if he wanted to meet you, no matter who you were or how powerful, the answer was always "yes sir and where?", yet he couldn't even get close to a meeting with Trump.

Imagine the sick depravity among the elites that Trump knows about, before and after he was president, and consider how desperate the deep-state is to come after him.  He knew about Epstein before most people heard the name, never mind some conspiracy theory kookiness like a sex slave island that's now common knowledge.  He knew about Psycho Joe, and obviously he knows the details about the intern investigation.

Do you not think he has something as important as Epstein's client list?  I bet he had that years ago.  That would be a matter of real national security and well under President Trump's purview, as Epstein had the elites compromised to the gills, including judges, generals, and many others in charge of defending the country and courts.  It would be a dereliction of duty for him not to acquire that list and use it in such a way that is legal.

We may never know the specifics on the list, but we'll see more higher-ups in trusted positions get busted, like the FBI agent who was just busted in Utah, and elites showing up dead like Epstein's old pal Steven Hoffenberg.  When you hear the phrase thrown around that "Trump holds all the cards", I think that's the biggest understatement in the world.

The panic in D.C. is very real, and for good reason. 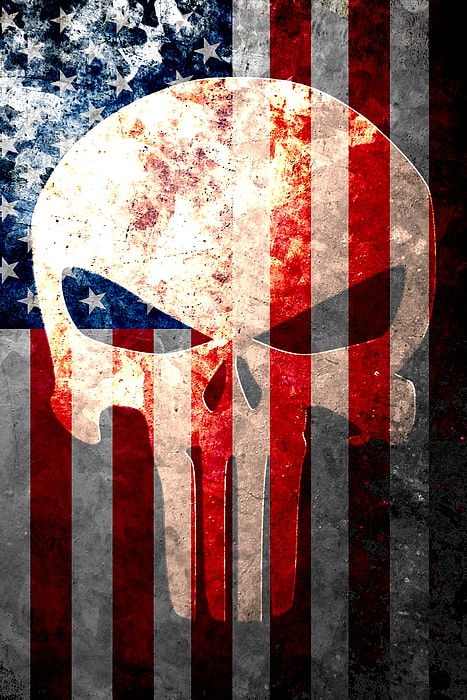 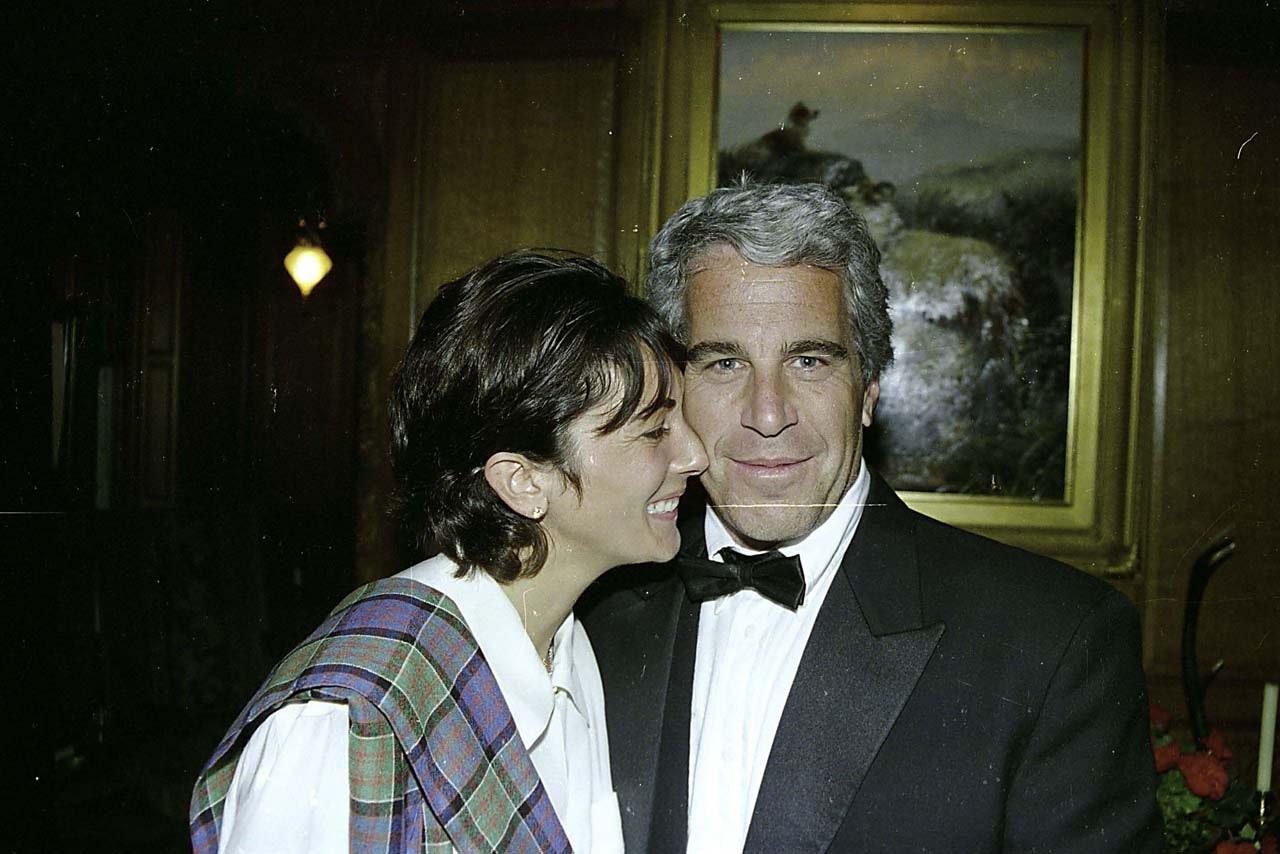