Michelle Tandler, who's been pushing back against her leftist programming in real-time on Twitter, put out a few questions regarding some hotbed leftists myths, so I thought I would represent the side of reality.

Obviously, no.  There's only two genders.  The concept of a male and female isn't too difficult to conceptualize.  If you make up pronouns, you confirm a lack of intelligence.  The first step to taking back your city, Michelle, is to not accept and entertain insanity that's designed to destabilize the pillars upholding civilization.  Boys.  Girls.  Men.  Women.  That's it.

The gender-confused enjoy the same human rights as the rest of us, therefore, there are no "extra rights" to "support."

No.  "Equal pay" implies the government should mandate wages instead of the free market.  If a woman wants to be paid more, she can become more marketable to increase the demand for her skill.  To be "fair", this goes for boys too.

Nobody "deserves" a wage.  A wage is paid based on the demand for one's skill.  It's basic supply and demand.

More on the topic from Bill Burr:

These are very simple concepts that leftists want to believe are more complicated and complex because that's what they've been told by their Marxist professors.  They're not. 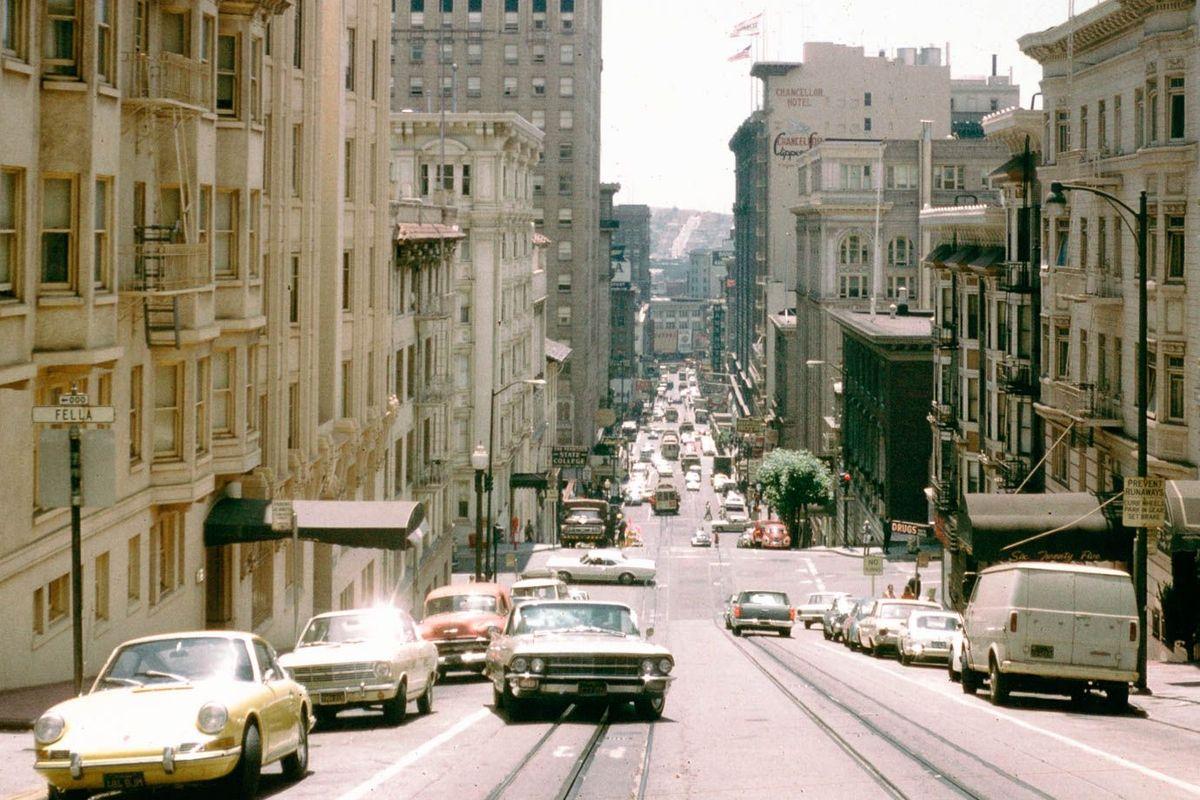