Over the past few weeks, it's become quite clear what's happening with Russia in respect to Ukraine and the world: Putin is executing his part in taking down the globalist cabal who've been wreaking havoc on civilizations throughout the centuries.

Here's a good starting point for the newbies.  Also, this article on the Khazarian Mafia.

Currently, it seems the only two world leaders on the planet who can withstand the deep-state globalist onslaught are Trump and Putin, even as the fake news wants you to think Putin is a global pariah.

The narrative has been Putin is unpopular, and the Russian people are turning on him and want him gone.  This doesn't seem to be the case:

If that's unpopular, what in the hell does popular look like?

This parallels Trump, as he holds massive rallies as well, limited only by fire codes, venue sizes, security coverage, and other constraints that would make a full blown rally impossible.

Putin's rally strikes fear into the globalists when they see this flexing of popularity, as do Trump's rallies.  When the leaders are adored by the people, and have the benefit of history and intelligence to understand how to not be assassinated (why do you think Miss Lindsey is freaking out so much?), then the globalist cabal is at a steep disadvantage.

Meanwhile, more people are learning about the Ukrainian NAZI Azov Battalion who are killing Ukrainians, and about the biolabs funded by the United States.

Americans are so used to libtards throwing around the word "NAZI" that it lost all of its punch here in the United States.  However, the Azov Battalion is comprised of actual, real NAZIs.

The first UN security meeting called by Putin forced everyone to show their hand.  The fallout from this next one he just called with evidence to show should be interesting.  The United States and other NATO captives will push the same lie, but more people are paying attention, and will be exposed to more evidence. 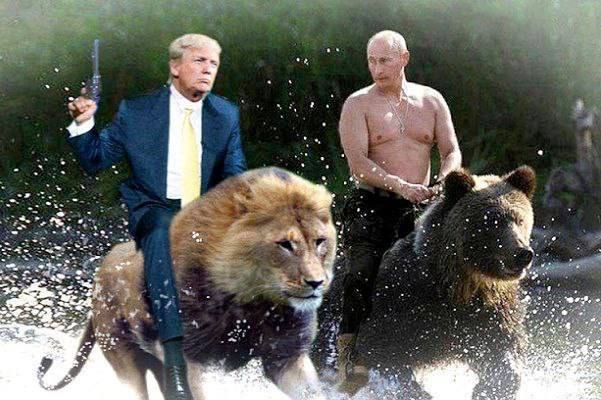 People around the world are seeing through the globalist lies, and make no mistake, the the enemy is on defense.  You had no idea who the WEF was a few months ago, or who Klaus Schwab is.  Now he's a household name.  You know about the "Great Reset", and among everything else, the incredibly dangerous peaceful biolabs.

Because of Trump, Putin, and whoever else will take center stage next (I think Xi, but that's a whole 'nother can of worms) this takedown of the globalist cabal is real and we're watching it play out, even through the murky fog of fake news and propaganda.  There's the whole economic side of that, but that's for another article.

This whole thing is so surreal, but after everything else we've been through for the past five-plus years, why not? 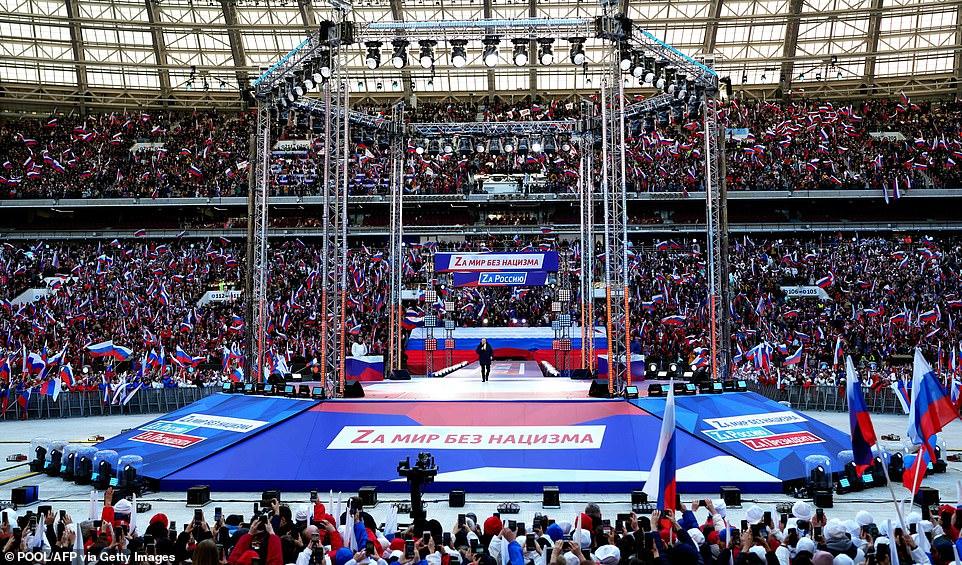