This was a surprise.  Joe Rogan joined GETTR, instantly taking GETTR from the short bus with Gab to an actual player in the social media space.  They're now second only to Truth Social, who isn't yet live.  This move by Rogan has a few major effects.

Coincidentally I joined GETTR a few days ago because I'm becoming despondent with anti-Trump Gab.  I can even deal with that, because it gives me clowns to shred when I'm in a mood, but I can't deal with the lack of post embedding functionality and lack of features.  What idiotic social media companies aside from Gab don't support post embedding?

I now have the answer: GETTR.

I make a big deal about post embedding because it's an important part of digital media.  Instead of quoting someone, I can just embed their social media post.  If someone has a comment on an article, I can embed the post, with the commentary on the article, with the article teaser rendered.

Post embedding is visually engaging and adds some pop and breaks up an otherwise wordy article, and it also promotes the social media platform.  How often do you see a video embedded in the article, or perhaps a tweet?  It's a nice piece of functionality that we expect.

Jason Miller, like Andrew Torba, just doesn't get it.  Miller wouldn't even know what I'm talking about, and Torba would just say (in a Bernie voice) "hedge funds and millionayas and billionayas."

When you visit GETTR, Miller has allowed Google and Facebook to track you. 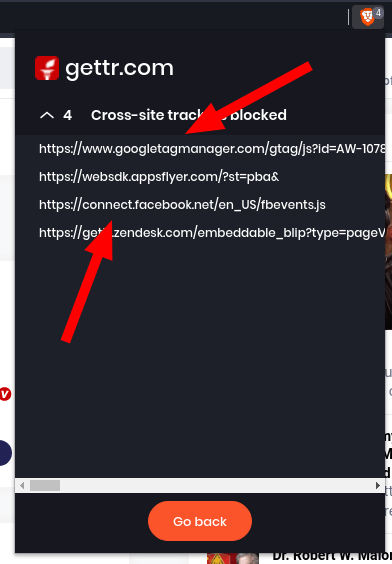 That annoys me and I question why in the world he allows this.  Why is he giving our data to the satanic Silicon Valley organizations?  I thought we're past that?  This is one thing Torba gets right.

Early on, when Miller was teasing the possibility of Trump joining GETTR, I was all in.  When the Trump team kicked him to the curb, I felt bad for the GETTR guys who brought on Miller because of his access to the Trump circle.  They made a bet and it failed.

I'm sure Miller is under contract for a year or two, so after losing the Trump base, GETTR HQ probably wasn't a fun place to be. When Rogan joined, however, Miller probably dropped to his knees thanking the Good Lord, and owners breathed a huge sigh of relief.

Miller isn't responsible directly for Rogan joining, but perhaps indirectly.  He's been working his contacts, like Bannon, and if not for Dr. Malone, Rogan may have never joined.  He did, and we can give some credit to Miller.

Rogan not only saved Miller and GETTR, but he instantly changed the social media landscape.  Trump's group has been making moves, with their biggest being the securing of a partnership with Rumble, giving them a critical component of their platform.  Gab and GETTR had been left out in the cold as Trump and Rumble were aligning.

Rogan brings a big dynamic and a huge influx of non-political types.  I've been a fan of comedy for many years; not just on TV, but I went to shows all the time (mostly "The Punchline" for y'all Atlanta folk).  I also began training MMA when the UFC was in its infancy, and have been a UFC fan since the mid-1990s.

I've been a Rogan fan in those capacities for a long time (not so much over the past few years since he's been a hardcore leftist).  He has a unique crossover, and that doesn't count his fans from his television shows (I wasn't into TV in those days).

With Trump's platform, most of Rogan's fans will be with Trump, but they'll also be wherever Rogan is.  Rogan, right now, is the undisputed king of digital media.  Getting on Rogan is like getting on Johnny Carson back in the 1980s.

Rogan has instantly created direct competition between Trump's upcoming platform Truth Social and GETTR.  For the time being, everyone leaving Twitter (and tired of Gab, like myself) will go to GETTR.  Once Trump's platform is up, I'll be over there, but what will I do with GETTR?

If Miller had any brains at all, and he doesn't, he'd figure out some collaboration with Truth Social.  With Rogan on his platform, he finally has some leverage that he didn't previously have.  Trump holds all the cards, of course, since he has the biggest and most loyal audience of us supporters, but Miller now has something to work with for negotiations.

Rogan instantly elevated Miller from a joke to a serious player.  He also skyrocketed Odysee's value to the moon, because right now, Odysee is the hot virgin who doesn't have a date to the dance.

If I were Miller, I'd try to make a play for Odysee, or some arrangement for integration with them.  You need a stable video platform.  Gab tried to build their own, and it's not bad, but it's just not where it needs to be.  Video still sticks and annoyingly auto-plays when someone goes to a page where the video is embedded (at least they got that right) and the UI is a joke, frankly.

Odysee is the only video platform that's not Rumble and worth a damn, and it comes with a payment infrastructure that competes with YouTube's superchats, which is the ONLY reason creators stay on YouTube.

With that in-place infrastructure, and a viewer base surge from Rogan through GETTR, that's just a match made in Heaven and could INSTANTLY compete with Rumble, and conversely, bring a flood of viewers to Odysee's creator user base.

I would also try to work some collaboration between Truth Social and GETTR, but I can't imagine Miller pulling that off.  If he could, Truth Social would consolidate some of that Rogan base, and GETTR could distribute content to Truth Social.  It's an incredible no-brainer.  With content, it's all about distribution.

Conceptually, think of the old days when digital publications generated huge traffic with Facebook news feeds.  When Facebook stopped it, they drove a lot of publications into the ground, which demonstrates how much value Truth Social could bring to GETTR.

Rogan gave Miller a huge opportunity and I hope he can capitalize, because if he does, he puts GETTR in second place in terms of market share, because remember, he has that Rogan crossover that's not just primarily political. 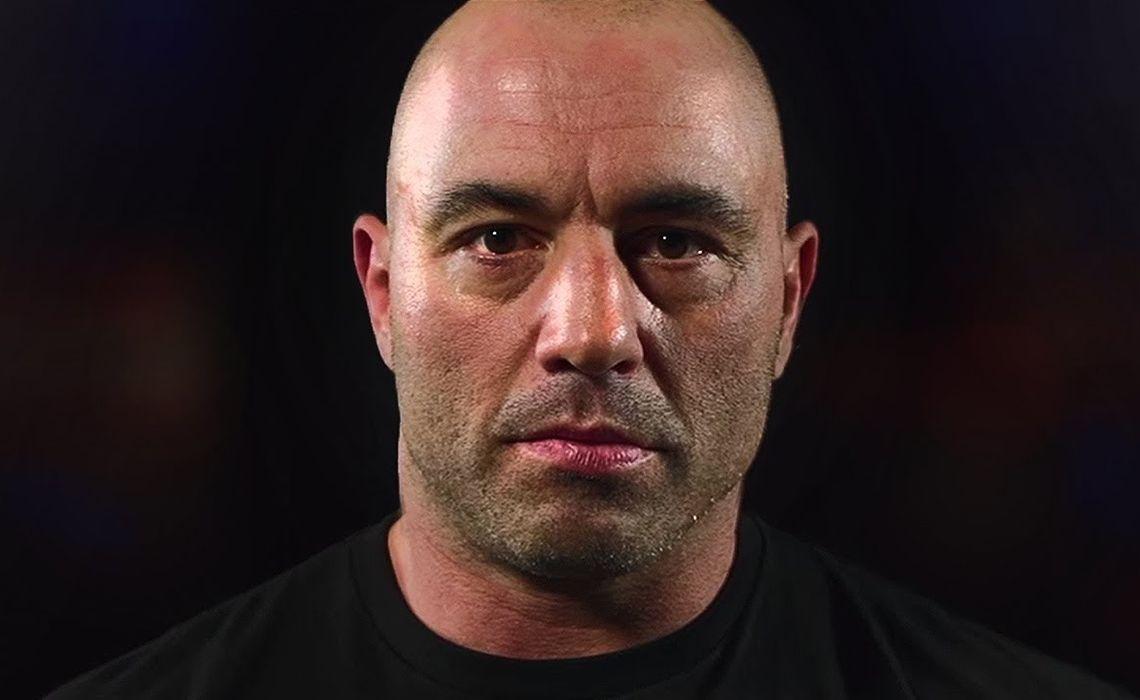