A lot of us are curious about why conservatives are experiencing a sudden increase in their follower counts and engagement, while libtards are experiencing a decrease.  This is pure speculation on my part, as I have no clue how Twitter operates, but I've been around the block enough to where I can make some educated guesses.

As I understand it, Twitter locked down access to their code base to prevent the genderly-confused resisters from committing sabotage, but I think it's more to protect the engineering staff from management ordering them to perform such criminality.  Twitter undoubtedly has a few such commie lunatics in engineering, but if there's any department that's least likely to commit such a crime, it's engineering.

Engineers, in general, care far more about their reputation and ethical standards than politics, and certainly wouldn't commit a crime or sabotage a system to stick it to Elon.  I'd be willing to bet Twitter's serious engineers who are entrusted with the system are made up of more conservatives and libertarians, although I doubt you'd have any idea who they are, as they must stay in the closet.

I'd also bet there's a lot more commies who (ironically) don't support censorship, or do but wouldn't even consider crossing that line.

Another factor as to why engineering would be friendly to Musk is it would be quite a resume-booster for an engineer to work in his orbit.  He's pushing the bounds of science fiction by innovating space technology, and a social media platform is so beneath him technologically that it's a joke (which is why I do believe he's in it for the greater good).

Since I've had a pretty good batting average with foresight on the tech side of things with Musk, Truth Social, Space X, Gab/GETTR, etc. (provable in articles on this site) I'll make another one: Musk will place his own servers in satellites in orbit, and the engineers who prove to be technically competent and in his good graces will get to work on that migration project.  THAT would be a fun project for any engineer at any web-based company.

How about working on the development team to develop for the Tesla phone, or work on and develop Tesla Phone projects in general?

Oh, you didn't know Musk is also competing with Apple and Google for smartphone market share that will use his Starlink network?:

The competition among the engineers to out-do each other for the purpose of impressing Musk is going to be brutal.  If I were an engineer at Twitter, I'd try to impress him to get a chance of leaving this stupid woke social media crap and work on some space rockets or internet satellites and system, i.e. REAL technology.

Also fun fact, over 90% of developers are straight males.  That triggers libtards.  Just wanted to throw that in there.

What I think what happened with the unlocked activity for conservative accounts is some "bad accounts list" in some database somewhere was blown out.  The algos (yes, there are algorithms) are still running, but with the list of accounts gone, they don't know what to negatively affect.

It also wouldn't be a code change because you're not going to hardcode tens of thousands (if not more) accounts into the software.  It doesn't work like that, which along with the seemingly instant de-throttling makes me think a database somewhere was emptied.

Code changes go through a pipeline process of "continuous integration/continuous delivery" (CI/CD), and the code base isn't open to all the engineers at Twitter.  Code changes are reviewed by multiple engineers until it's ultimately merged into the master branch (or whatever DevOps process they have) by someone entrusted with that access.

My opinion (that could easily be wrong): a friendly in engineering wiped the data used by the algos, and that's why conservative account engagement was instantly unlocked.  It's also why the enemy is freaking out sooner than later, as information and free thought are being allowed to propagate.

I'll leave you with some entertainment with Twitter execs on a call somberly worry about their careers, compensation, and worry about who's going to hold mean 'ol Elon Musk accountable: 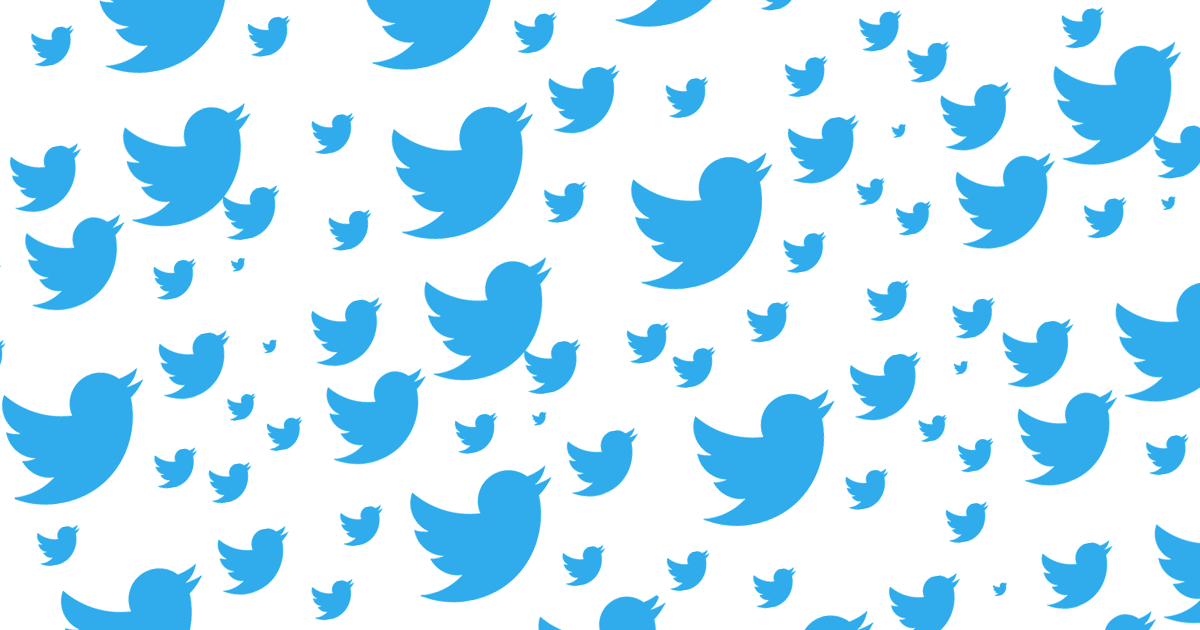