Like a good southern gentlemen, Governor Kemp saw a helpless lady Mayor in distress over the results of her incompetence, so he decided to intervene by signing an executive order that declares a State of Emergency and authorizes the use of the Georgia National Guard.

This isn’t Seattle, where residents clearly don’t care about their city.  The pressure was starting to mount on Mayor Bottoms to stop the crime wave she worked so hard to create, while at the same time, appeasing her demonic national radical donors.  How could she keep her constituents of a major economic hub happy while advancing Soros' and Hussein Obama's destructive community organizing?

She couldn’t.  It was too much for her to take, so she bailed out and hit the COVID button.

In Atlanta, we don’t have problems like Seattle and Portland.  There’s no chance of a CHAZ-like zone being set up, or fires burning buildings and businesses to the ground for weeks on end.  Being an open-carry, right-to-work red state, we simply don’t have the self-destructive baggage of leftist-controlled utopias.  We’re too busy working, raising families, and enjoying life.

The best the criminal enablers like Mayor Bottoms and the District Attorney could do was decimate police morale by prosecuting them for doing their job if they had to use deadly force against one of Hussein Obama's sons.  This is why the Georgia National Guard was called.

AntiFa-BLM domestic terrorism is a major problem for Democrats looking to score victories in Georgia.  Most of the country are used to being fed the narrative that blacks are inferior and are too stupid to accomplish basic tasks like obtain a driver’s license.  In Atlanta, not only do they know how to execute complicated tasks like standing in line to get their pictures taken for a driver’s license, but they also own homes and businesses.  Weird, right?  Therefore, they have a stake in protecting their private property because they actually have some.

Atlanta is different than many other cities in that we have a heavy black suburban population.  Democrats and their demonic puppet-masters don’t have to worry about white people in the suburbs getting upset; instead, they have to worry about business-owning, home-owning blacks that make up a massive chunk of Atlanta’s ~6mm people.

The optics take a hit when the degenerate white BLM member is getting screamed at by a black home owner who's trying to get his kids to bed.

For perspective, when you fly into Atlanta, as you’re landing and looking at the suburban sprawl with yards, surrounded by trees with well-kept manicured lawns, realize that almost half of those homes are black-owned.

In most cities, like in the soytown of Seattle where whites make up over 70% of the population and blacks make up ~5%, when AntiFa-BLM march through a suburb, odds are they’re intimidating whites.  In Atlanta, odds are they’re pissing off gun-owning blacks who have to work the next day.

Politically, Governor Kemp was able to seize the moment that showcased Democrat incompetence and preference for the criminal.  By involving the Georgia National Guard, Governor Kemp’s approval probably jumped 50% with blacks.  Georgia is an enigma to the radical, Marxist Democrat party because of the economically viable property-owning black population with pigmentally-challenged skin in the game.

It's not effective for a white Marxist to tell a black warehouse manager with medical and dental living in a 5 bed, 3 bath house driving a $40k SUV that whitey is keeping him down and all he needs is an EBT card and an Obamaphone.  I suppose it's effective in Marxist strongholds like Seattle and Portland.

To give you a feel for our state, here's a campaign ad from Kemp when he was running for Governor: 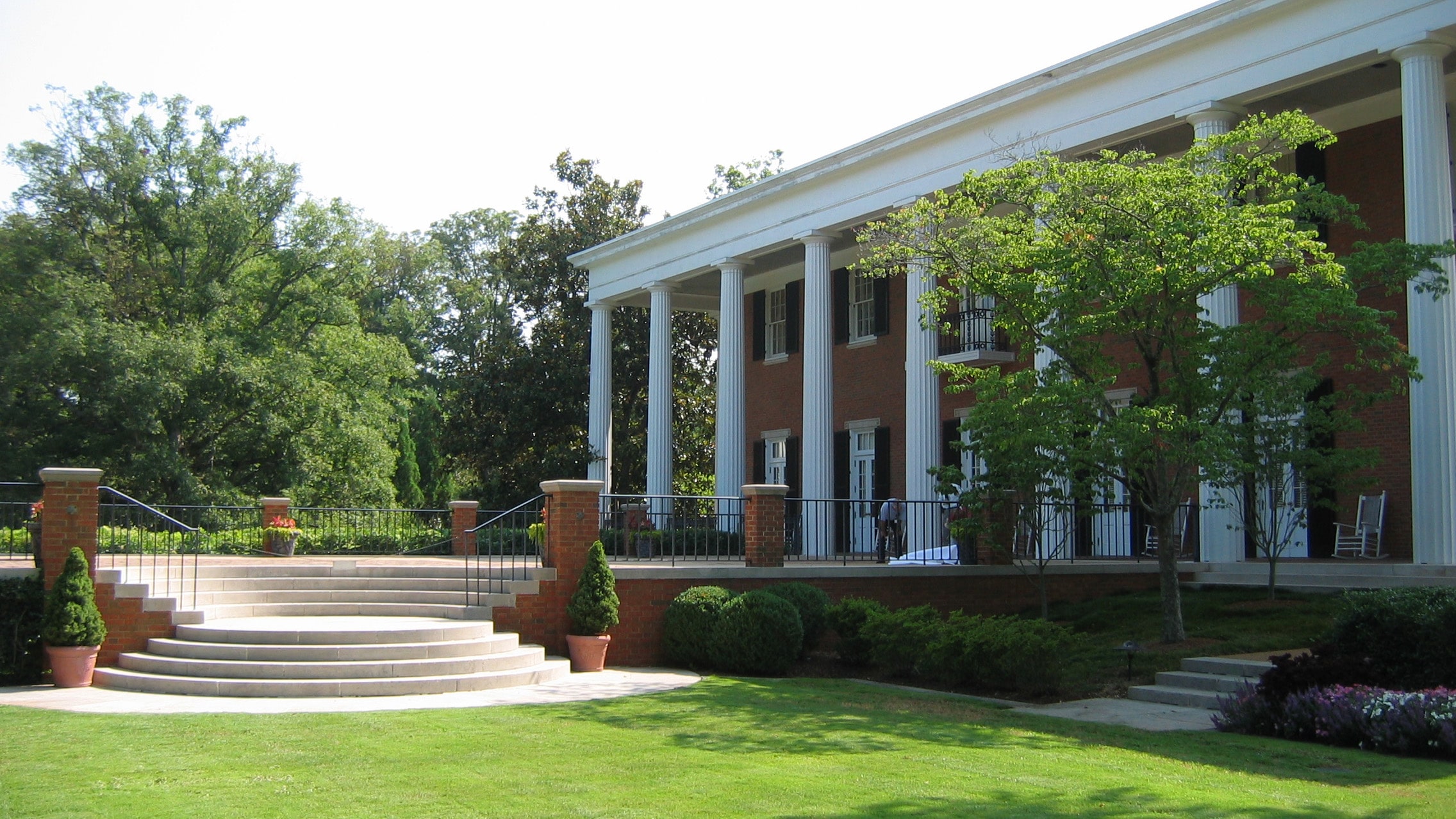