Mayor Bottoms put her lack of intellect and horrible acting chops on display by pretending to care about the little girl murdered in Atlanta over the weekend.  Blacks kill other blacks in droves like it’s no big deal, but all of a sudden the Mayor decided to use her platform to imply Georgia open carry laws were to blame.

Bottoms’ plea for murderers to stop murdering highlights how leftists are completely out of touch with civilized society.  She makes the case as to why these people can’t be reasoned with, and why us normal people don’t want to co-exist with them.

Let them kill each other.  If they don’t care, I don’t care.  Just do it in your self-contained Democrat-controlled craphole.  For some strange reason, the suburbs where all the gun owners live have the lowest crime.

Georgia’s open carry laws are what enables us Atlanta suburbanites to not worry about the criminal culture from the high-crime areas invading our peaceful, rural enclaves.

Here’s the reality: these murders rarely happen in the suburbs unless it happens at the hands of some demonic predator who’s not local to the neighborhood.

It’s funny, when whitey flees the Atlanta city limits for the suburbs, the AJC calls it “white flight”.  We’re painted as racists because we don’t want to live around crime and trash (the criminal element likes to litter for whatever reason), and we just want to live a normal life.  We also don't want MARTA (the crime distribution network in Atlanta) to expand.  How dare we.

The criminal class’ biggest dilemma: blacks get tired of crime and move to the suburbs as well.

Over the Fourth of July, there was some drama in Stone Mountain, a suburb of Atlanta, where an AntiFa/BLM group calling themselves NFAC marched in all black with faulty weapons.  To the rest of the country it may seem like a black versus white incident, but it’s not.  It’s domestic terrorists attempting to intimidate homeowners.  It didn’t work.

Atlanta itself is a small city with about ~500k people; the suburbs make up the metropolitan size.  Outside of the city limits, we have some sanity.  Stone Mountain is relatively sane.  I’ve done a lot of real estate deals in Stone Mountain, and have played golf at the 36 holes at the park many times, so I’m familiar enough with the area to know blacks and whites alike aren’t happy with what’s happening with the Burn Murder Loot domestic terrorist movement.

If BLM losers really wanted a “war”, it would have lasted about five minutes, and it would have been blacks and whites together turning the BLM clowns into a big black pile of Swiss cheese.

The BLM losers looking to intimidate grandmothers and dads trying to take their families out for fireworks looked absolutely ridiculous.  Trust me, this was a major AntiFa/BLM fail.  Gun owners could see these LARPers have never fired a weapon in their lives, and most of them didn’t even know how to hold a gun.  Some were even holding Airsoft guns.  Some guns had no sights, and some were clearly jammed and couldn’t fire: 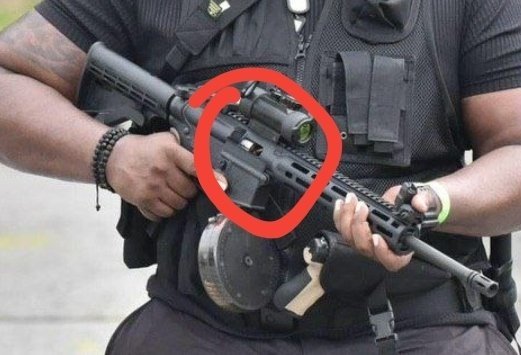 Their attire was sloppy, like they made a last minute run to Goodwill to get something black to wear for the big LARP march.  My mother made a better military costume when I went trick-or-treating as a G.I. Joe character when I was a kid. Soros is not sending his best, and it looks like funds are a little tight.

This march in Stone Mountain was very odd.  Contrary to what many in the country may think of the south, in my opinion, blacks and whites get along better than anywhere else in the country.  Whoever organized this clown show didn’t understand the area had about an equal number of black and white homeowners, and how racial tension is very low.

These losers proved they could easily be taken, and were considered a mild nuisance.  "We in your house now!".  No, you weren't.  If you were, you'd have been lit up like the fireworks show.

There was one mystery that was solved: what ever happened to Obama’s Youth Army?  Some of you new to politics don't remember this hilarity:

Looks like they all grew up.  I guess they never became astronauts, engineers, or architects.  As for the criminals actually pulling triggers with weapons that work, I think the Talkmaster said it best: 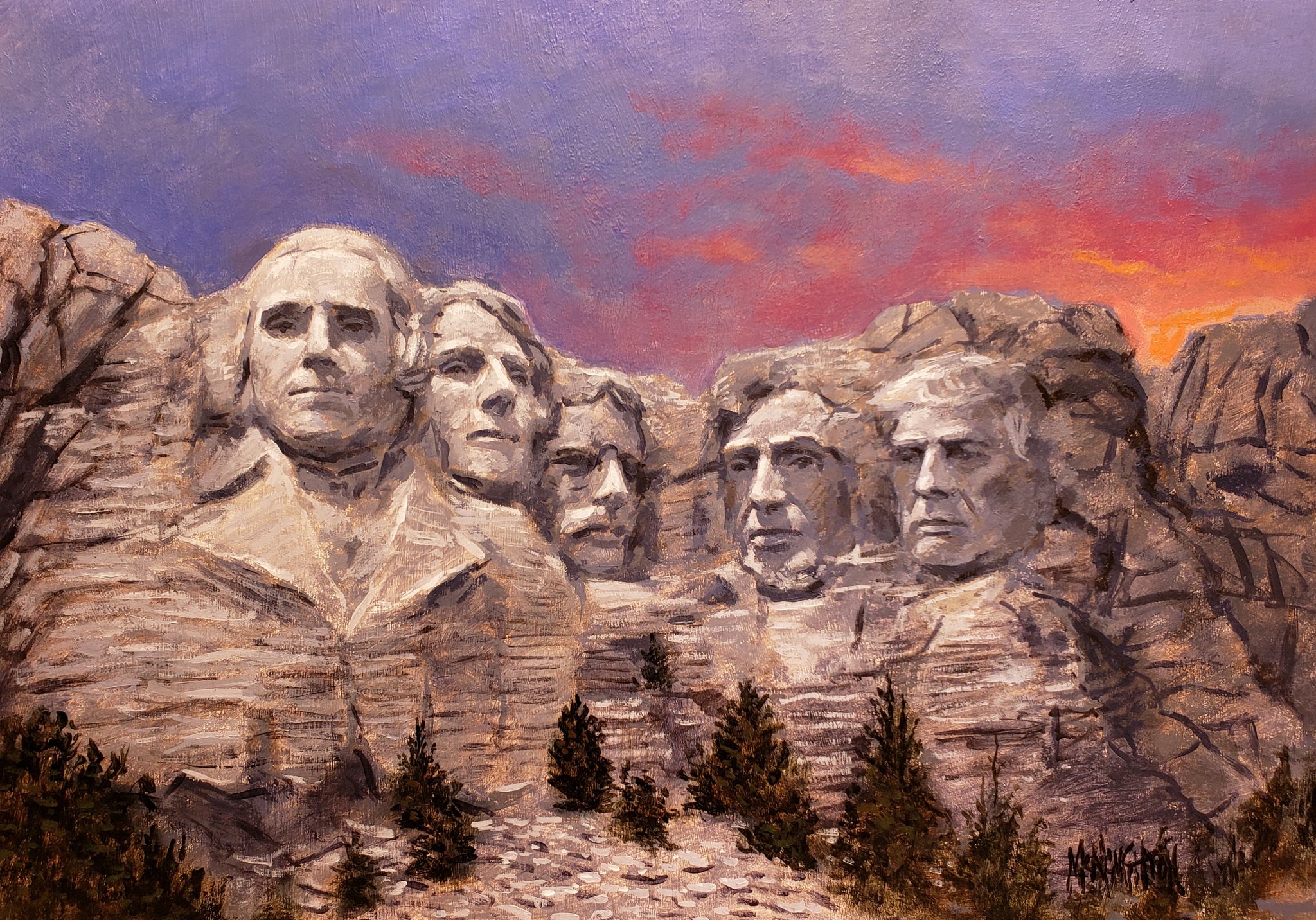