Among the list of creditors who have claims against Guo, he listed Pacific Alliance Asia Opportunity fund as the one with the largest claim of about $254 million.

The fund, which sued Guo for unpaid loans worth $88 million, allegedly borrowed between 2008 and 2011, has been locked in a legal battle with him in a New York State Court over this issue for four years.

I have no idea what to make of Guo at this point.  If you call yourself a billionaire, but have assets under $100k, then I'm not sure I can believe anything you've been telling me for the past few years.

How much is his stake in GETTR?  He's the money guy financing this thing?  Is his yacht not an asset?  That thing sure looks to be worth a couple bucks.  At this point, it's obvious it's not even his.  What kind of self-respecting billionaire doesn't even own a yacht?

I get grifter Jason Miller, who probably wet himself when he saw Guo in a yacht, but how did Bannon get mixed up with this guy?

I touched on GETTR's financial problems a few weeks ago and wasn't sure about Guo:

It makes me wonder how wealthy Guo really is.  For a project like this, at the scale they're trying to hit, $100mm in cash to get through a few years shouldn't be a big deal.  Could he and Miller and his gaggle of grifters not put that together?

Looks like he's not wealthy at all.  He also says Biden won and refers to him as "President", so I'm not Guo's biggest fan as of late.

At this point, GETTR is a plane in flight on autopilot, and the pilots are dead. 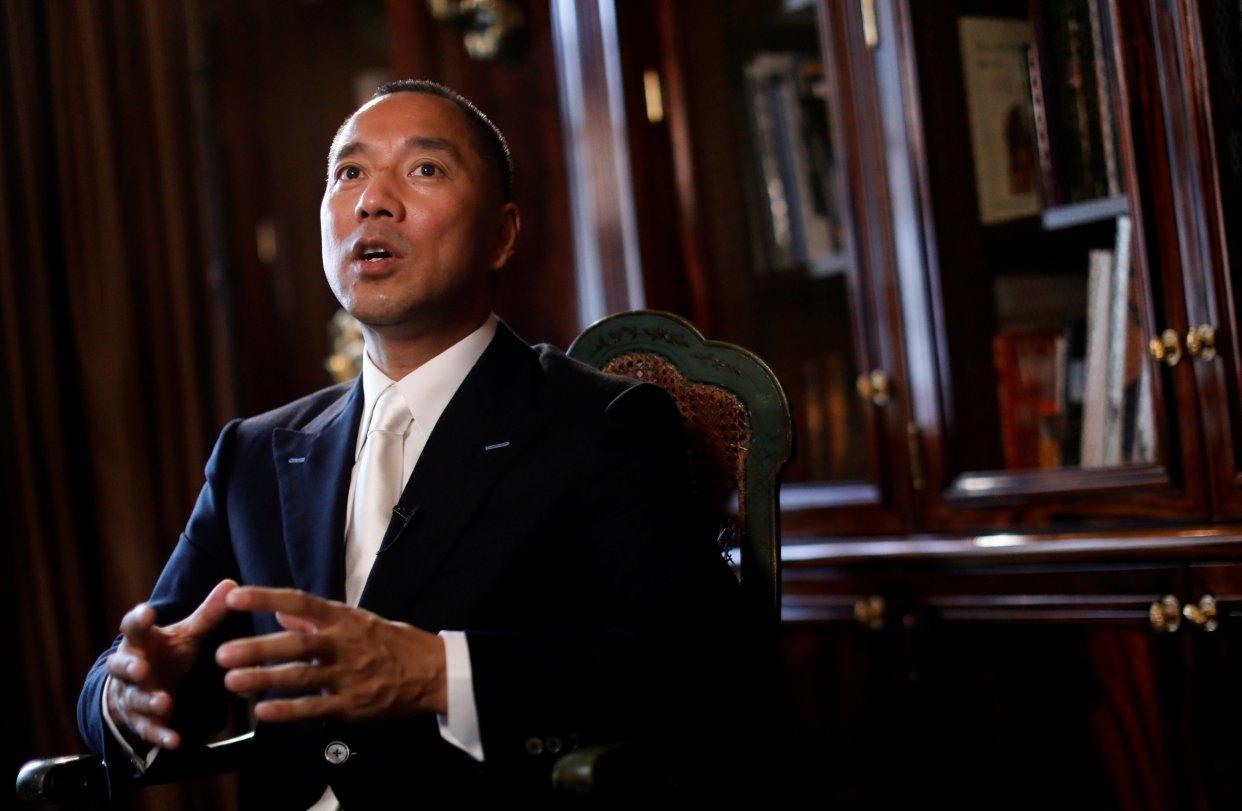