I've said many times that Jason Miller is an incompetent grifter, but I didn't realize he was THIS incompetent.  Joe Rogan just wrecked Miller and GETTR by talking about how shady it is and how he wants off:

"Well, the news story is their fucking amount of people that signed up increased by 1,150% or something," Rogan said, referring to claims from Gettr that the platform saw a marked increase of some 700,000 new users in the three days following his joining it.

"Yeah, you have like 9 million followers on Gettr," Dillon said.

"Yeah, it's not real, though," Rogan responded. "Because Gettr doesn't even have 9 million people, it's a lot of fuckery."

"So Gettr is fugazi, as they say," Dillion replied, using the slang term for "fake."

The other half of the dumb-and-dumber alt-social CEO duo, Andrew Torba, seems giddy, but that's because he doesn't understand that this is just as bad for Gab.  Why?

If Rogan and GETTR worked out, then Gab would be a viable alternative for those who aren't a fit for GETTR, but now understand there's other platforms beyond Twitter.  Rogan's audience on GETTR would be "hey, this alt stuff isn't so bad after all!  What else is out there?"

Instead, Rogan pulled the plug, and now most users who were open to now try other alt social platforms will be scorned and crawl back to the bird.  The only draw for them to try a new platform is for someone like Trump to bring them over.

The reality is Gab and GETTR are crap platforms; I hate to say that.  I've been on Gab since 2017.  I've only been on GETTR for about a week or so, and it's better than Gab, but neither platform has post embedding.

I always harp on post embedding because it's absolutely critical for a platform to support that functionality.  It distributes posts throughout cyberspace, and it also promotes the platform for site visitors who may have never intended to try social media, but yet, there they are viewing a post from that platform.

For example, have you ever been on Telegram?  Do you have any idea what it looks like?  Have you ever seen a Telegram post?

Now you have.  Did you play the video?  Click on the account's channel?  See how interactive that is?  You may not have a Telegram account or have even thought about joining, or perhaps even knew what it was, but now you've seen it, know about it, interacted with it, yet didn't even visit the site.

If you see a post styled to the platform's branding, and it looks nice and clean on a page, like Twitter's or Telegram's, then that garners interest in that platform.  To me, it's the exclamation point on the fact that Torba and Miller don't know what they're doing.

GETTR sends visitor data to Google and Facebook.  What idiots.  Torba at least gets that right.  What GETTR gets right is the rendering of teasers is clean and really pops.  Even when I post a meme, it looks good.  Here's an example of what I'm talking about, and here's one for Gab.

See how Gab can't even get the basics right?

Back to Rogan, as I was writing that article about him joining GETTR, there was a little voice in my head saying "Miller will screw this up... don't hit publish!"  I thought there was NO WAY Miller wouldn't cultivate a relationship with Rogan and convert this to a major win for GETTR.

Miller, with his literally perfectly round head, screwed it up.  Inflating your DAU a little is OK, but saying Rogan had 7mm followers right after he joined was stupid.  They pull usernames from the followers list over from Twitter when someone joins.

I can't conceptualize how that sounded like a good idea to anyone.  Was that Miller's idea, or is there someone even dumber than him in management?  Regardless, Miller is the chief, and he should have slapped that down.

We're back to square one with Miller.  Now he has nothing.  Sure, he has Marjorie Greene, but she's also on Gab.  When Truth Social launches, where do you think she'll be most of the time?

One thing I've learned this past week using GETTR is there's NO engagement, which makes sense after Rogan's gripe.  It's like Parler in the sense that it's a dumping ground for influencers.  Gab is as well, but at least there's some actual members and conversations over there.  I have a few friends over there, and if not for them I would have just deleted my account.

GETTR is like attending a party you were told was going to be the biggest bash of the year.  When you get there, cars are parked down the street and music is blaring, but when you get inside, the crowd is 99% mannequins.

The influencers on GETTR try to make a provocative post here and there, but it just falls flat.  They get the likes and reposts, but it's such an obvious bot fest that it's sad.  They think they're getting engagement, but they're not.

The influencers NEVER engage with their followers.  Twitter spoiled them with high follower counts, which is why they scream the loudest when banned from Twitter and why they're desperate to crawl back.  Miller is not smart enough to realize how it hurts the platform when influencers don't engage because it reinforces the perception that they're bots and fake accounts.

If influencers and big names would mingle with the plebes, it would be a shot in the arm for engagement, because there'd be excitement over rubbing elbows with the big names, which would be a huge boost for the platform.

Truth Social is still number one, without even yet being live.  Number two is Telegram, and they're not even true social media; they're a secure messaging platform.

Third is Locals, with dumb and dumber duking it out for fourth and fifth place, with MeWe, Minds, and CloutHub also nipping at market share.

I can't wait for Nunes to captain the launch of Truth Social.  It's not even that social media is a part of my life, but I want something stable for when I am on social media.  I don't want to waste time with a place swarming with bots, or something that won't be there in the near future. 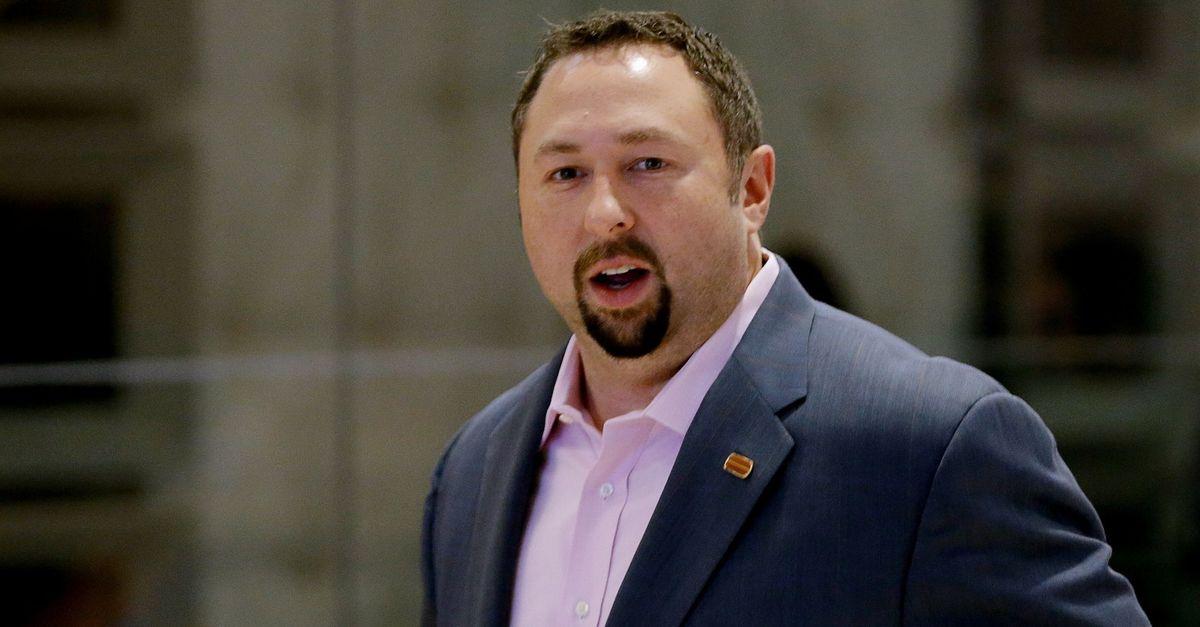