There's a lot going on and things are in a flux.  The Marxists continue to try and commit suicide while Republicans continue to rush and save them from their self-inflicted demise.  The heads of our military are calling out citizens, and the GOP continues to beclown itself.

In the midst of the Republican-fueled crazy, we need to hold firm to a few points and not let up.  Remember, Republicans allowed and secured the stolen election.

First and foremost, the election was the biggest coup in history and Trump won in a landslide.  Under no circumstance can we let our foot off the gas with that point.  Continue to drive it home, and always make sure to use it to put a bow at the end of any political conversation.

The machines are controlled by foreign adversaries, and in no universe did Creepy win.  The Republicans are praying that our intensity and anger dissipates.  Don't let it.

Beware of Operation Choke-point on steroids.  I wrote about something related when David Hogg was looking to launch his CryPillow project, and I think it's close to the mark.

Banks are in the process of closing accounts of conservative customers.  It's really happening.  Check out Andrew Torba's story, or one I just read about yesterday.  Ordinarily this would not be an issue because we could just take our money and business elsewhere, but that's not the case here.  Any bank who stands firm by taking on a customer who's been blacklisted will be destroyed.

The squeeze from the other side involves the use of the COVID hoax.  We're getting to a point where a person can't engage in commerce if they don't submit to taking the vaccine.  That has been happening in China with their "social credit score", and it's now here.

I'm highlighting these points for awareness.  I actually look at these as good things in a way because it shows desperation.  The Marxists are making their move faster because they believe time is not on their side.  A few shoes on the centipede have yet to drop, like Durham's investigation, and I'm more confident that we're making in-roads into reclaiming our elections.  I'll make the case as to why I believe that in the near future.

Let me leave you with a few points:

Take note of the little battles that are being won to lay the groundwork for winning the war.  It's easy to be manipulated into thinking things are dire, but they're not.  From the Capitol Building lie to the lie about President Trump on the call with the Georgia Secretary of State, we're still advancing.

I'll leave you with a great point from Andrew Claven: 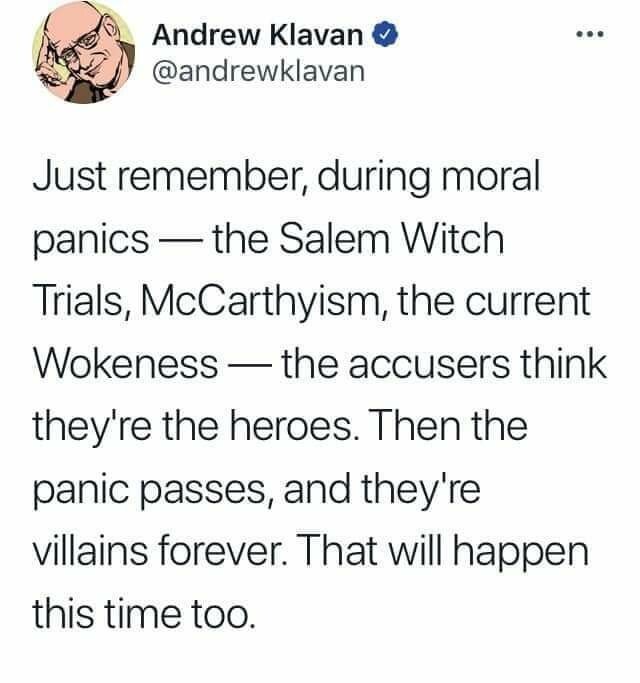