The dossier was for Hillary after she won

Since I’ve been researching the Spygate saga over the past few years, it’s always been from the assumption that the dossier was to take down Trump during the campaign.  However, that doesn't square with Hillary's absolute certainty that they weren't going to lose, and the fact that she never weaponized it during the election.  I'm now more firmly in the camp that the dossier was for Hillary after she won, a theory supported by some of the document drops from yesterday (Sgt. Friday clip below).

One point to remember, everybody and their grandmother in the media and D.C. thought Hillary was going to win.  Remember the beginning of election night, when the New York Times had her at 97%?  They were so insulated within their San Francisco and New York Marxist bubbles that they actually wanted to give more air time to Trump because they thought his policies would be unpopular.  What kind of racists would go for a border wall and bringing jobs back from China?

The Democrats had no idea there were so many Americans in America.  Ironically, the only sane Democrat during the campaign was Bill Clinton.  In between sexual assaults, he’d check Hillary’s polling and tell her to get up to Michigan and Wisconsin, but they ignored him.  What did he know about politics?  He was only elected attorney general of his state, then governor for multiple terms, and then won the presidency for two terms.

It’s not just a throwaway line; they seriously never thought she’d lose and had the election banked.  This was going to be a sweep, but they’d still have a Donald Trump problem.  He was going to use his massive platform that grew exponentially throughout the campaign to tell everyone the election was rigged, and he was certainly popular enough to be a problem again in 2020.  Something had to be done.

The Clintons planted the Trump-Russia seed at the DNC Convention, where they’d then water it with fake intelligence rumors and give it sunlight with sustained media hit pieces.  Don't ask what Podesta and Abramovic would use for fertilizer.  At the end of Hillary's first hundred days, it would have been ripe with fruit for framing Trump as a corrupt Russian traitor who almost duped millions of patriots.  We didn't know Trump was going to be the best president in history.

To people like myself, he was a real estate guy from deep-blue New York, and you could never have convinced me that he could have accomplished 1/100th of what he already has in two full terms.  He's God Emperor to me now, but in 2016 he was that dude on that show on NBC who had casinos in the 1980s and had that hot daughter.

Here’s the video of the first planting with a Clinton campaign operative coordinating with Robby Mook:

Can you imagine 80,000,000 pissed off gun-owning patriots with red hats who knew about her treasonous activity where she’d use her private server as a clearinghouse for national secrets she sold to foreign actors?  We’d have Benghazi, Haiti, and all the juicy details from the Podesta emails burning in our minds.  If she won, do you think that was just going to be OK with the majority of the country?  Hell no.

The dossier would have been used behind the scenes by the media, validated by the intelligence agencies, to prove that Trump was a Russian agent, completely destroying him and his family.  We would have never known the truth (look how hard it is to get docs now).  It would have significantly dissipated the pro-Trump intensity, and many who are currently hard-core pro-Trump would be embarrassed to admit they supported him.  How would you have possibly known the truth?

Here's the clip of Sgt. Friday breaking down the purpose of the dossier: 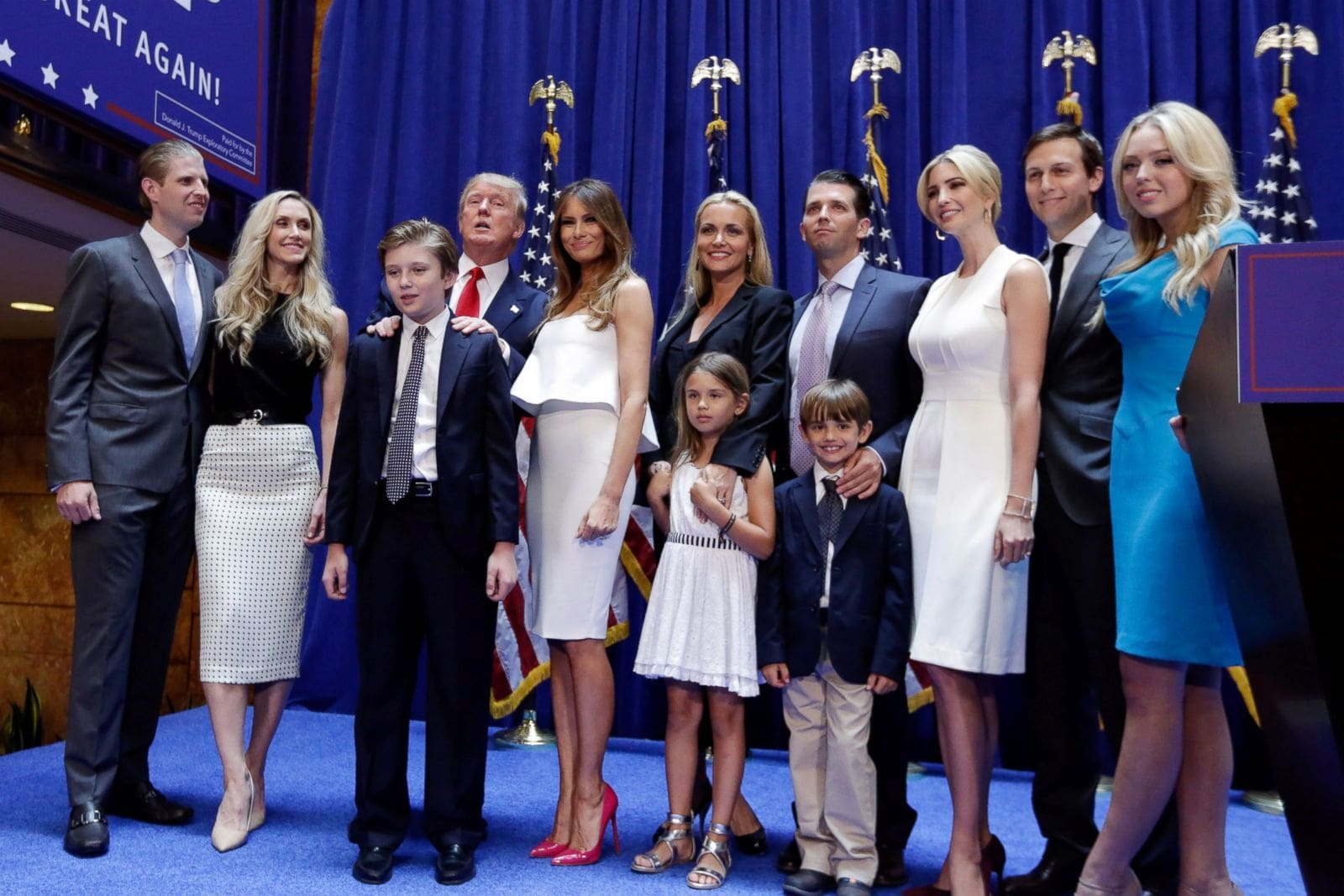