I have a lot of problems with CPAC.  I think it's an assembly of grifters, cucks, and snakes who could care less about President Trump and America-First.  Trump has the support of the American people and can draw the audience, therefore he has the prime slot, but beyond that, I think CPAC and its organizers despise him.

CPAC always slots some strong, pro-Trump, pro-American (which is redundant to say) speakers on the roster.  Mike Pompeo,  Governor DeSantis, and Richard Grenell are a few speaking this year, and I trust them to be on the side of Americans.

Lauren Boebert is speaking, and she's certainly a heavy hitter.  Matt Gaetz has proven himself to be a brawler for Trump, and he and Boebert have been very strong on all-things liberty.

With the exception of the aforementioned and a handful of others, it's a crapshow brimming with anti-Trump Republicans who are compromised and controlled by foreign money.

Tom Cotton is speaking?  Matt Schlapp gives this piece of sewage a spot at CPAC?  I reject CPAC entirely on Cotton alone.  Another is Mike Lee, who refused to object to the certification of the fraudulent election, as did James Lankford.  Weakling Madison Cawthorn is another who can't handle the D.C. pressure and was bent to turn on President Trump.

I intensely despise these people, far more than what these words are conveying, and I despise Matt Schlapp for giving these scum a platform instead of calling for their ostracization.

The cherry on top of this crapshow was the rejection of Marjorie Greene, who's been solid and unapologetically pro-Trump and America-first.  The D.C. beltway anti-American bubble-dwellers paint her as a fringe lunatic, therefore so-called conservatives distance from her at every turn so they don't suffer the same Salem-like witch accusations. 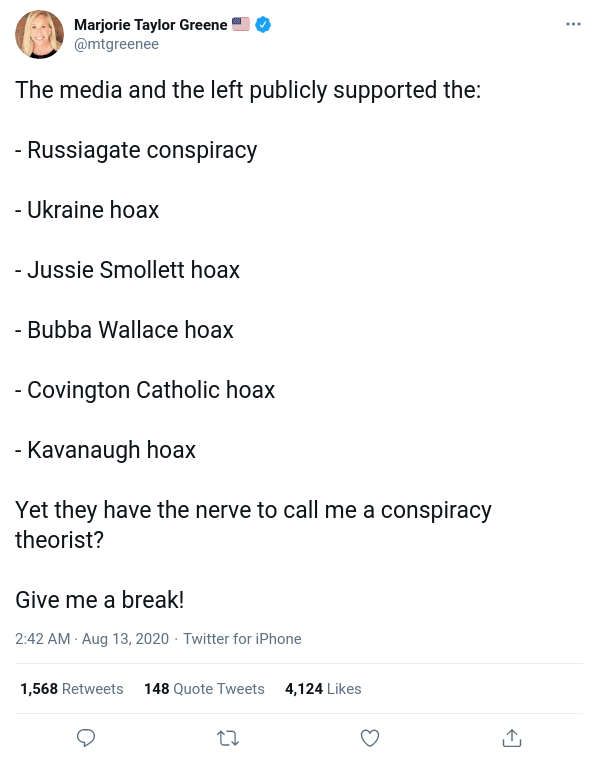 I'm not a fan of women running for president, but Greene is someone I would support in a nanosecond.  If she is not good enough for CPAC, then I wouldn't pee on CPAC if it were on fire.

With the exception of President Trump, I will not watch CPAC this year.  I think it's the duty of Republicans to send a message by rejecting this clown show, and to give the views only President Trump to make a quantifiable statement.

For the pro-Trump speakers, I'm not watching them at CPAC.  I'll continue to be a consumer of their content, but I can't give it to them through this event.  The same applies for my favorites, like Mark Levin; I'll never watch his show again on Fox News, but I'll always watch and listen to him elsewhere.

I would love for some of these speakers to go off-script and call out the stolen election.  Currently, it's the third-rail of D.C. politics that is absolutely forbidden to touch, so I'm not counting on it. 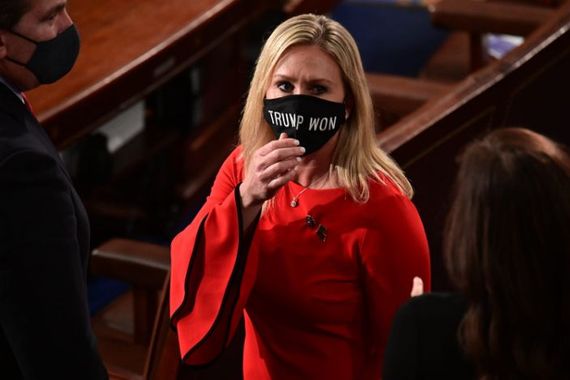 CPAC doesn't promote a MAGA take-over of the Republican Party.  If they did, they'd be promoters of the Precinct Project.  This would be a mortal sin against the GOP, hence why CPAC wouldn't invite Dan Schultz, or someone who'd promote the movement.

Why are they not offering a slot to Andrew Torba?  Who is changing the social media game more than Torba?  He's an America-First Christian who takes market share from many of the CCP-controlled Silicon Valley donors controlling most of the CPAC speakers, so there's no way he'd be invited.

Just as telling as rejecting America-First speakers like Greene, CPAC offered a slot to Mike Pence.  Can you believe this?  Reject a slot for Greene, but offer one to Pence.  Pence rejected the offer, but the fact Schlapp would make that offer tells you everything you need to know about this organization.

Why is Lin Wood not speaking?  Too controversial?  Mike Flynn?  Where are the speakers who will get into the weeds of the fraudulent election system?

To hell with this organization. 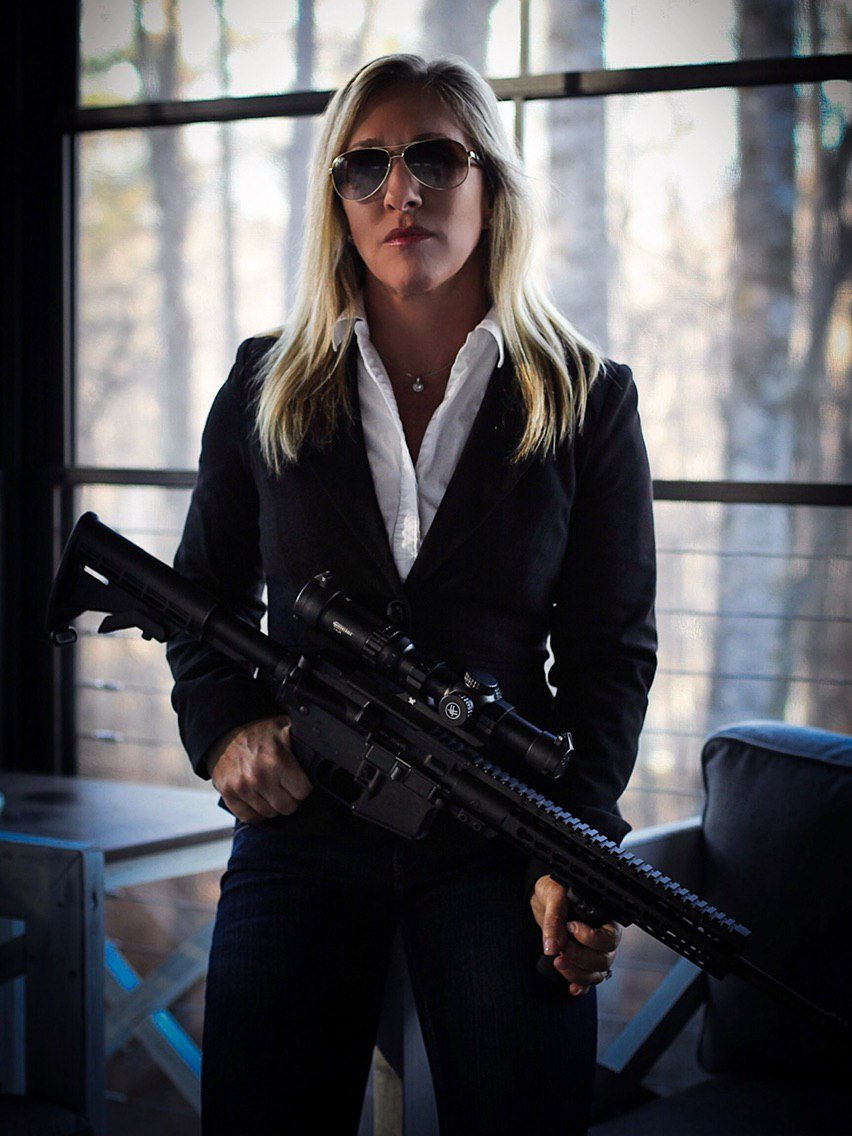