With nanotechnology rapidly emerging, it seems to me this mandated vaccination play by the globalists is really a push to get the bio-component of the mother-of-all applications injected into the global population for the purpose of remote-control of every individual person on the planet.

We know the unsatiable desire for control of the masses by the CCP and globalists, so why would this not be the obvious play?  To me, this is more Occam's razor than unattainable science fiction.

Conceptually, and speaking from my arena of software development, you can build large and complex systems from smaller components that have nothing to do with each other, communicating with each other through defined interfaces.

When you build a device, microcontroller, or any such system dedicated to specific tasks, you make the functionality available to software programmers.  The programmers incorporate these interface libraries into their code, bridging the electrical-based hardware with higher-level abstracted software logic for application development.

Think about how your mouse click makes its way from your mouse to the action in your web browser, like when you click on a link.  Does the web server on the other side of the planet know anything about your particular brand of mouse?  Does it care if it was a mouse pad on a laptop, or a finger touch on your smartphone?

No.  That action from your brain, to your finger, to the click, all the way back to the action result of your pressed mouse button to your eyeballs, was a chain of components that know how to talk with each other, even though your mouse and the web server hosting the article you wanted to read know nothing about each other.

I took that long route to conceptually make the point that a bunch of technologies can come together even though they may not be related in any way.  The satellite system the CCP is trying to build, for example, is not related to the nanotechnology and artificial intelligence they want to control, but they can all come together for an evil purpose.

It's obvious to me that the vaccinations are really injections of nanotechnology that are creating a wireless network mesh at the cellular level.  What if this nanotech knows how to hijack and take control of a human's movements, bodily functions, or even thoughts?

What if the nanotech can communicate with satellites in space, or Earth-bound 5G networks?  I previously wrote about why we need to watch out for 5G networks regarding the CCP, and this would seem like a perfect fit.

Far fetched?  Listen to this William Pawelec interview about what they were working on in the 1970s and 1980s.

What type of applications would be possible for evil satanic globalists at the top of 'ol pyramid?  Maybe they press a button on their phone and stop the heart of a particular ID number of a person.  Maybe they can shut off their breathing.  Maybe they can inject a sentence to speak into the brain of a world leader for them to repeat?

This is not far-fetched by any stretch.  Example?  How about a guy named Charles Lieber.  If you follow actual news, you'll remember this delightful chap:

The quick summary summary of the story is that Harvard scientist Dr. Charles Lieber was convicted yesterday on all six counts after lying to authorities about receiving millions of dollars from communist China as he shared his groundbreaking technology with a Wuhan technology institute.

Of what type of technology was Lieber an expert?

Dr. Lieber is a genius-level scientist who specializes in exotic nanowire technology and how it interfaces with human neurology and biology. Some of his actual patent titles and numbers:

So, he's one of the main brains in the nanotech space, and also owns 50 patents in nanotechnology for biotechnology and neurology?  How about this doozie:

Another patent from Dr. Lieber:

This allows for embedded AI systems to control nano-mesh lattices that interface with human neurology to both monitor and control human beings. This technology was being transferred to China.

Speculation is that nano-mesh lattices could be inserted into vaccines and once injected, they would self-assemble into neuralink-like computational interface systems that read and control human neurology.

This technology would essentially allow Mark Zuckerberg to project his “Meta” universe into your brain without using goggles. It’s a full-matrix scenario, where these nanowire / embedded computational systems could eventually read your own private thoughts (inner dialog) and surveil the most private thing you have — your mind.

You have guys like Lieber (who's just one that we know about) with companies, like that little one Redmond named Microsoft, owning patents titled, like, "Cryptocurrency System Using Body Activity Data."

Think these guys (CCP, globalists, etc.) aren't serious about using technology to control people?  Makes sense why logic, liberties, and basic human rights are cast aside for the race to inject as many people as possible on the planet.

We can go on and on with the evil possibilities, but I'm more in the camp of being bullish about the good possibilities of this nanotech and other technologies not in CCP hands, but we should be aware of it.  Too many people think nanotech, for example, is science fiction stuff we'll have in the year 2928, when it's really old news from the 1970s.

Throw in quantum computing, artificial intelligence, and 5G, and we're rapidly approaching Matrix territory, because once you tap into and control the nervous system, it's game over. 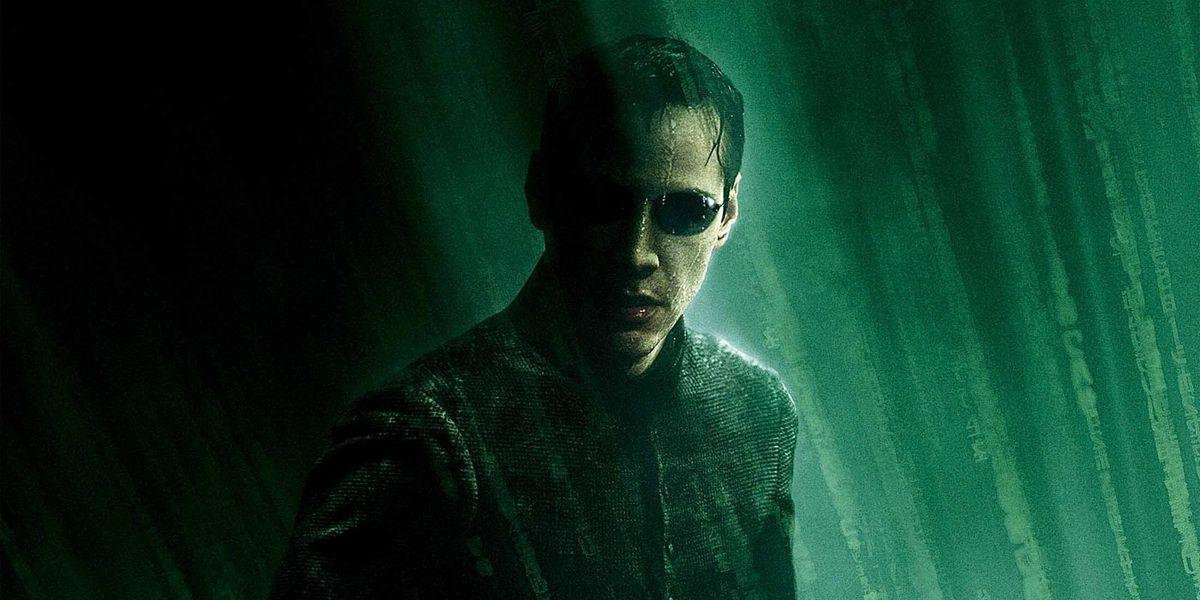