As news on the CCP cyberattacks pours out to the masses, the enemy continues to get squeezed.  I think General Flynn read my article from yesterday regarding the cyberattacks against the United States:

Keys to the Vault:@GenFlynn says the cyberattack on SolarWinds is an entry point into the entire critical infrastructure of the United States #MAGA #AmericaFirst #Dobbs pic.twitter.com/A2wJu9vIls

I'm kidding of course, but the General lets me know we're on the right track in terms of where things are going.  Please watch that six minute video with Flynn because it's very important.  He also reveals that we've known about these attacks for over six months, and foreign governments watched the election fraud real-time and are willing to provide the evidence to the President.  Wow!

Today, we had a few big moves.

In a major retaliation against the CCP, the President signed a bill into law that will force companies listed on the exchanges to comply with United States accounting rules.  Some will complain that we need to just de-list them, but this effectively does because Chinese companies simply can't function if forced to produce legitimate financials.

If the cyberattacks against the United States was a "digital Pearl Harbor", as many are calling it, then this legislation was the bomb dropped on Hiroshima.  You may not hear a lot of punditry on this news item because most people don't understand it, but just know that it was major.  We we still have Nagasaki queued up, whatever that may be.

I wonder if the illusion that Biden would be President was a reason why the House passed it early this month, with the presumption of a Biden veto. Regardless, it seems the President let it sit on his desk until the time was right.  This is so Trump.

Imagine the pressure on the CCP right now.  Their cyberattacks on American institutions has been exposed and being eradicated.  Today, Microsoft identified over forty of its customers affected by the SolarWinds attack, with 80% of them in the United States.

A concerning fact disclosed by Microsoft is of those affected, 44% were IT companies.  That's like saying the deadly zombie virus infecting the population infected 44% of medical professionals.  That's 44% of Microsoft's customers, but expand that world wide.

Along with cyber, the CCP's control of our government officials is being exposed.  Today, DNI Ratcliffe briefed House leaders McCarthy and Pelosi on Eric Swalwell, who was penetrating a Chinese spy while he sat on the House Intelligence Committee.  This is funny because it puts Pelosi in a tough spot.

If Pelosi bounces Swalwell from the committee, it would be an admittance of Chinese infiltration into our government and systems, including our election system.  If she doesn't, she's effectively operating against our country and national security.

Either way, she loses.  I expect Swalwell to step down "on his own" because "he's become a distraction due to President Trump's lies", or something along those lines to give cover.

Big moves today from the State Department, where Secretary Pompeo sanctioned members of Maduro's regime for stealing their December 6th election in Venezuela.  You don't think those responsible for election fraud in the United States are in trouble?  This was a big action that made a big statement that further builds the case against our compromised election system.

This has been yet another bad day for the enemy.  How bad?  In Michigan, a hand recount flipped a county back to Trump after it was reported Biden won by a few thousand:

A hand recount on Wednesday confirmed that a Michigan county falsely reported on election night a win for Democratic presidential candidate Joe Biden.

The recount in Antrim County found 9,759 votes for President Donald Trump, versus 5,959 for Biden.

In Maricopa County in Arizona, they're openly defying subpoenas to turn over the Dominion voting machines for audit:

JUST IN - #Arizona, Maricopa County Board of Supervisors will not comply with the subpoenas to turn over Dominion voting machines for a forensic audit. Instead, they are filing a complaint in Superior Court.pic.twitter.com/Knq4rl17Fg

As I keep saying, it's not getting better for them.  Once that XO 13848 report is released, it's cliche to say, but it will indeed be biblical. 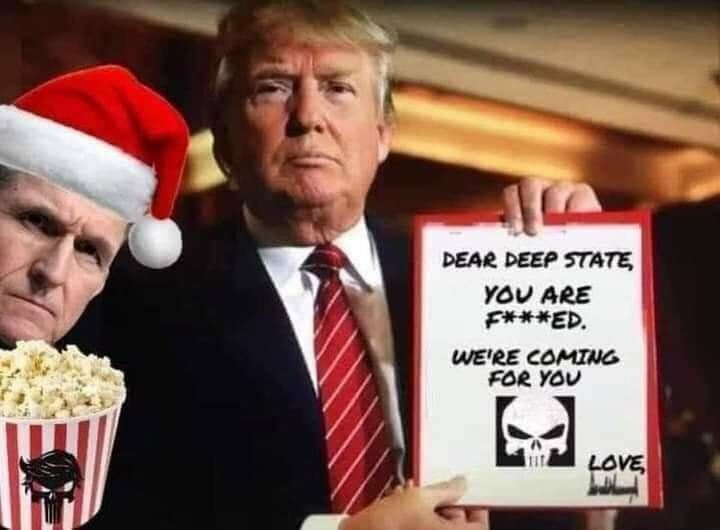 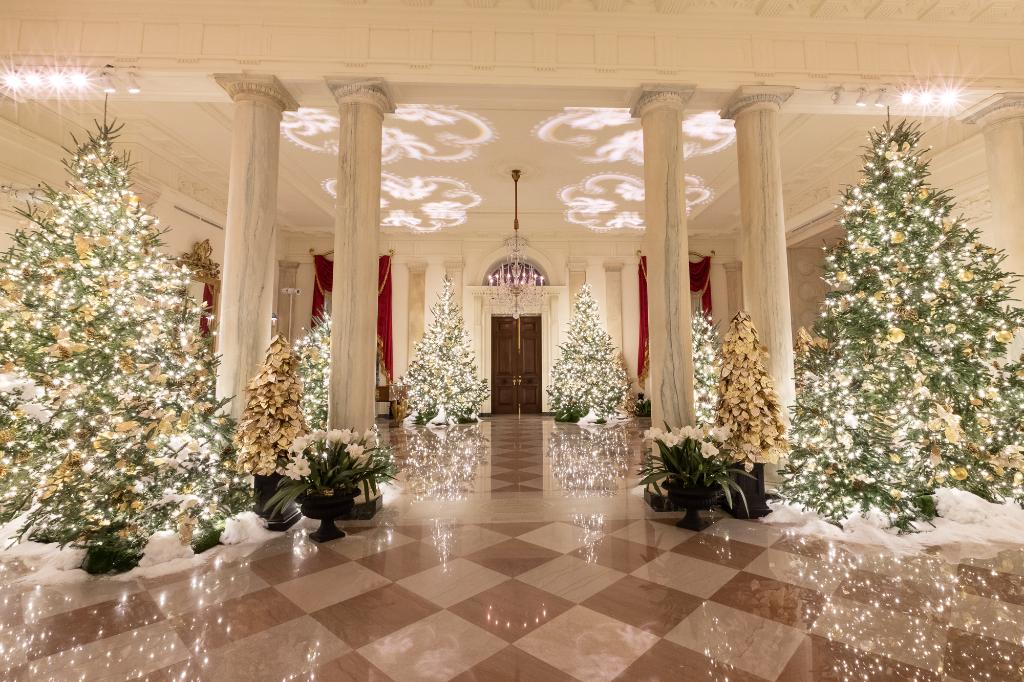