When Jake Sullivan Resigns, it will be the First Major Victory Against the Deep State

We've had many victories against the deep-state over the years, even as we're engaged in a battle to take back the 2020 elections with the states fighting for decertification, but when Jake Sullivan resigns from his position as National Security Advisor, it will be monumental victory for several reasons.

A bit of irony, Michael Flynn was President Trump's National Security Advisor when Hussein and his band of criminals in the intelligence agencies and DOJ forced him to resign.  The difference here is General Flynn literally did nothing wrong and was framed while Jake Sullivan was part of the group of conspirators who attempted a coup on President Trump.

Sullivan is in real trouble.  He's one of the main guys who pushed the Trump-Russia lie, and now he's a key foreign policy player, currently trying to push for a war between Russia and Ukraine.  That just doesn't fly.  You can't be the head advisor of our nation's security after you lead a coup against a sitting president. 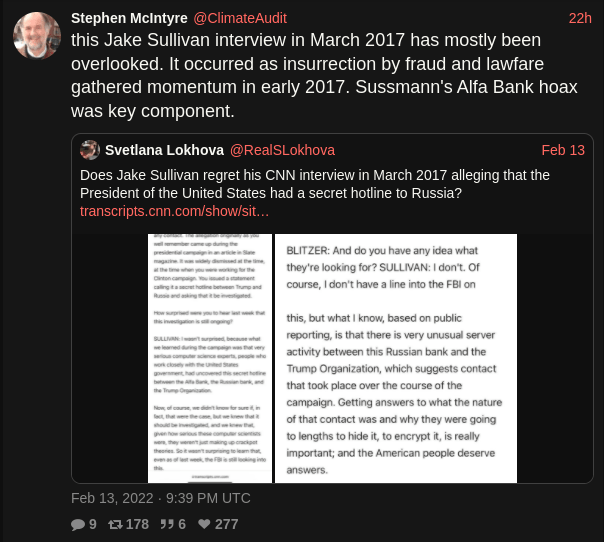 As Durham squeezes, something must pop, and Jake Sullivan will be the first major trophy to mount on his office wall.  We've had revelations and a few indictments, but the sitting National Security Advisor is what we'd call a big fish, and proves to the world the Durham is the most dangerous man on the planet.

Before his indictment, Sullivan will have to resign, which will generate a nuclear shockwave of panic in D.C.  If Durham can get to the National Security Advisor, he can certainly get to the other conspirators at any level, including Hussein and Hillary.  The illusion of safety and protection will officially be out the window, even though most of that already was after Sussmann's indictment.

This will be a completely different situation.  It also shows that your cabinet position won't save you.  All the coup conspirators grabbed onto what they thought were safe life rafts in what I believe to be a honeypot administration, but now they're circled by a bunch of hungry special counsel sharks.

Another fact about Sullivan, his wife is counsel to Merrick Garland.  In all reality, Sullivan should be untouchable.  When he steps down, he'll have no plausible excuse, and everyone will know why.

Keep a close watch on Jake Sullivan, because when he steps down, the party has officially started.  Watch this clip with John Ratcliffe talk about the intelligence he provided to Durham: 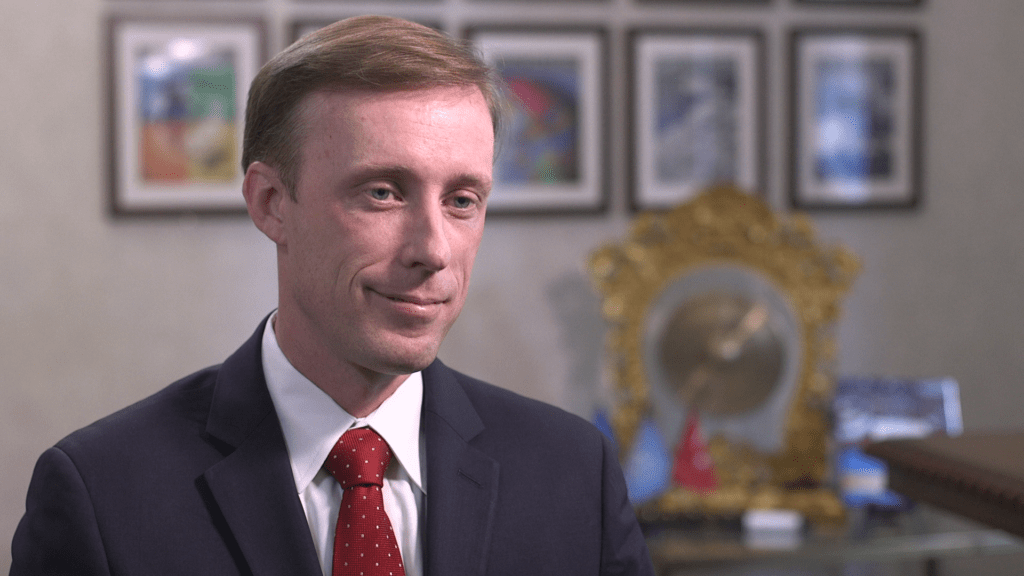