I'm posting on this story because Hunter Biden's laptop from hell, with a hard drive overflowing with criminal and satanic behavior, treasonous acts, and financial crimes, is back in the news thanks to the New York Times finally admitting it's legit, with the cherry on top being the growing consensus that he's going to be indicted.

What criminal and satanic behavior?

I'm not talking about the crack smoking and prostitutes.  That's just Bidens being Bidens.  Ultimately, I care not about what someone does in the privacy of their bedroom, or what they put into their bodies.  When it comes to personal freedom, I'm more libertarian than you.  If they're in public office, or part of a prominent family, however, that's indeed a different story, but I'm onto something much worse.

I'm not talking about selling access to the White House and funneling cash to daddy, or selling national security secrets to foreign adversaries like tickets to the state fair, or allowing spies to rack up terabytes of compromising material.

These are indeed treasonous acts and warrant the consequence, but there's something lurking satanic in nature.

Rudy Giuliani broke the ice in regards to underage sex crimes, and Chanel Rion phrased it as "underage obsessions."  The laptop is so toxic that nobody wants to touch it and report on the sick satanic stuff.

How do we know the laptop contains such evidence beyond Giuliani's word (which I completely trust)?

When the laptop pics and videos broke, there was one sequence of a young girl servicing Hunter with her feet.  The identity of the girl was not revealed in the videos, but the anons tracked it down by matching foot markings from public pictures.  They also matched the voice.

The family member in question was 16 years old in 2020, so do the age math from the time those videos were recorded (I believe 14 if I recall).

(UPDATE: I deleted the paragraph and article referencing the little girl being lead around by the arm, as it was brought to my attention that the anons previously determined it wasn't Hunter.)

You can imagine what else is on that laptop.  Meanwhile, grifters with access to the laptop want everyone else to dump the contents, calling them cowards and such names for refusing.  Regardless, Jack Maxey says all law enforcement will have the evidence by the end of this week.  Wow.

Hunter should have continued to stay in his lane and do what he's good at: being Hussein's coke dealer. 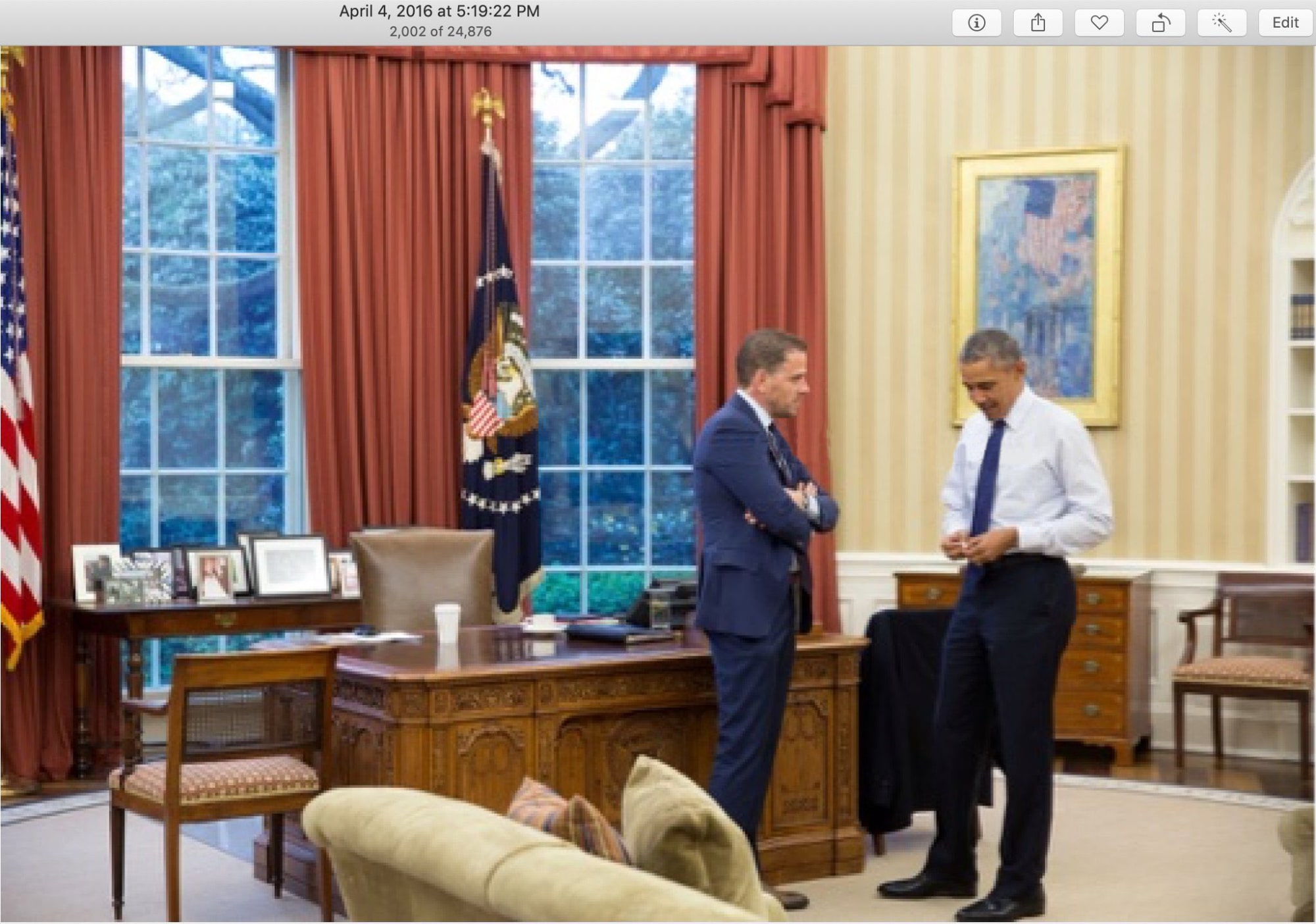 One final point, don't expect this evidence to affect leftists in the least.  Sexually exploiting kids and children doesn't move their needle one bit, and in fact, they support this behavior.  These are the demons devoted to sexualizing kids in the schools.

Jack Maxey has been leading the charge on this endeavor. A few of Maxey's latest Gab posts: 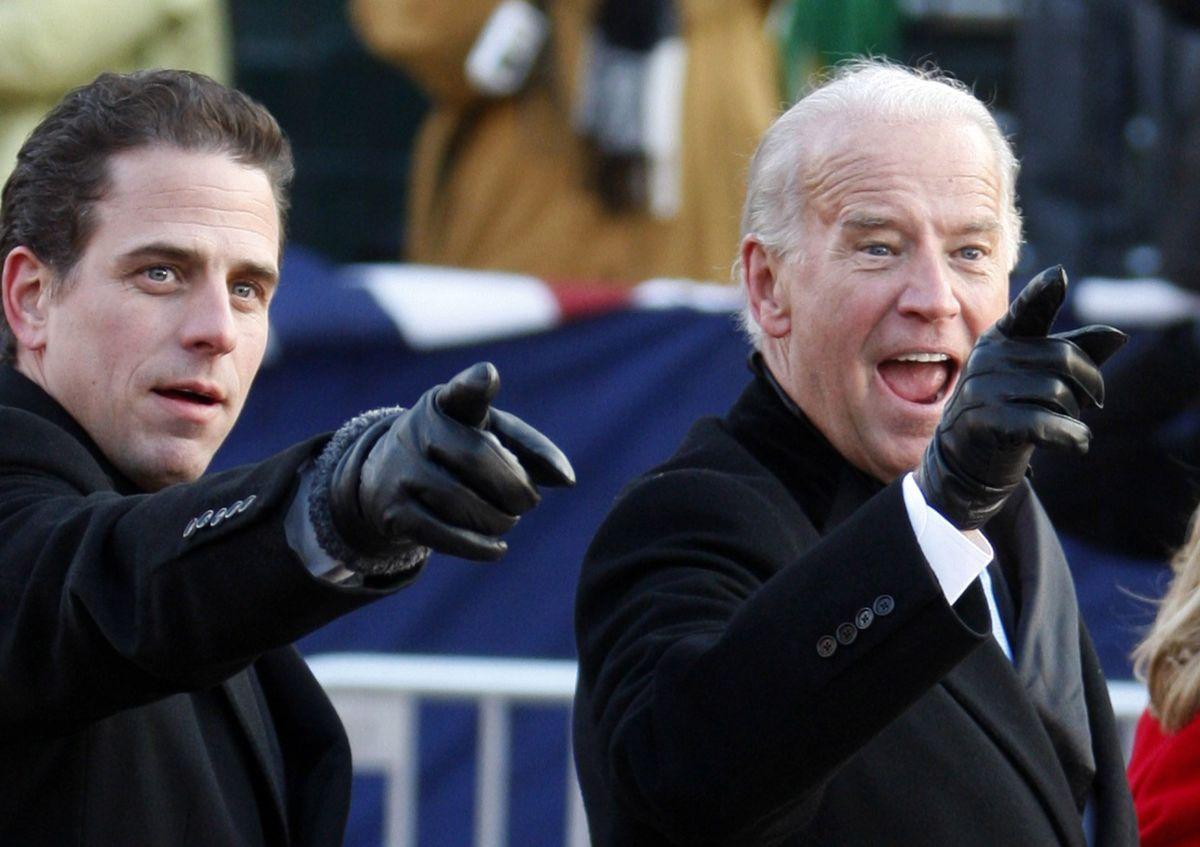