The “1619 Project.” Critical race theory. The omnipresence of “white supremacy” and white privilege. The overarching, ever-expanding circus tent of race-based “affirmative action” going back to the mid-1960s. “I will limit my choice of vice presidential candidate/Supreme Court nominee to a woman of color.”

The evidence of profound white male guilt surrounds us. It colors public policy in every way we can imagine. It affects hiring and promoting policies in the corporate world. It determines to a remarkable degree who will – and who will not – be admitted to a given college or university.

Within the past two years, white faces have nearly vanished from all forms of visual product advertisements. This weird realignment has on the one hand forced the Indian maiden off the Land O’ Lakes butter package, Uncle Ben off his signature rice boxes, and Aunt Jemima off every box of pancake mix and bottle of syrup. But on the other hand, it has shown us that only black and brown folks enjoy drinking various concoctions, eating at a long list of restaurants, and driving just about every car for sale today. I can’t recall the last time I saw an ad for Depend adult diapers that didn’t feature a serenely smiling black woman enjoying their benefits. An alien fresh off his rocket ship from Mars would conclude that white people, especially white men, don’t patronize McDonald’s or Burger King, don’t go to Disney World, don’t shop for furniture, and don’t pump gas any more.

We live in a time when the President of the United States literally selected both his running mate – the ever-entertaining Kamala Harris – and his first Supreme Court Justice nominee – the remarkably shallow and spectacularly disappointing Ketanji Brown Jackson – based primarily not on their qualifications, but rather on the linked factors of their sex and the color of their skin. He literally limited his field of nominees for two of the most important public offices in the nation to black adult (presumably) college-educated women, something well under 5% of the population. Put another way, Joe Biden refused to consider – that is, he discriminated against – more than 95% of the people in the United States (including all males) for two key positions based solely on their race and gender.

Let’s stop and consider that for a moment. Our Democrat so-called “president” has publicly and repeatedly embraced skin color and sex as prerequisites for vitally important positions. He has systematically excluded the vast majority of Americans for consideration for those posts, not because they’re not qualified in any merit-based evaluation, but very specifically and openly because they are not black AND female, and for no other reason. And his Democrat compatriots can’t stop applauding him for his brand of blatant racism/sexism.

It is as depressing and annoying as it is ludicrous. The president of the nation openly discriminates on the basis of skin color and sex against almost everybody in the country, and half the voters think it’s great.

This insane movement to revive discrimination based on skin color has been going on for perhaps twenty years, but it got a serious octane boost in 2009, when Barack Obama took office. His slavish adoption of every left-wing fantasy cause that came along, coupled with his obvious unapologetic racism, arguably pushed race relations in the United States back by fifty years. It must be remembered that Obama, the half-black racialist, was voted into office mostly by guilt-ridden white urban Democrats. Those same white urban Democrats helped re-elect Obama in 2012, despite the historic nationwide Election Day bloodbath that his policies and his persona had generated for Democrats in 2010.

Perhaps the guiltiest (and whitest) of them all, that guy from Scranton who served as Obama’s vice president, put it this way: "I mean, you got the first mainstream African-American who is articulate and bright and clean and a nice-looking guy. I mean, that's a storybook, man." I’m pretty sure Mr. Biden’s mind had already deteriorated considerably when he uttered that racist gibberish fifteen years ago. But that was the justification for respecting the first black racist president and, by extension, his guilt-ridden white racist vice president.

Hating oneself is supposed to be a symptom of a disease, specifically a psychological malady. Self-hatred based on skin color or gender is arguably a prima facie proof of clinical insanity. It demonstrates not only a sick self-hatred, but also a complete loss of any connection with reality. It stretches the definition of cognitive dissonance to new levels.

We find ourselves living in a nation in which a significant political movement – the Democrat Party – has essentially identified itself with self-hatred based on race and gender. It is difficult to imagine a scenario in which this bizarre attachment to a destructive pathology can turn out well, or in any way benefit the nation as a whole. 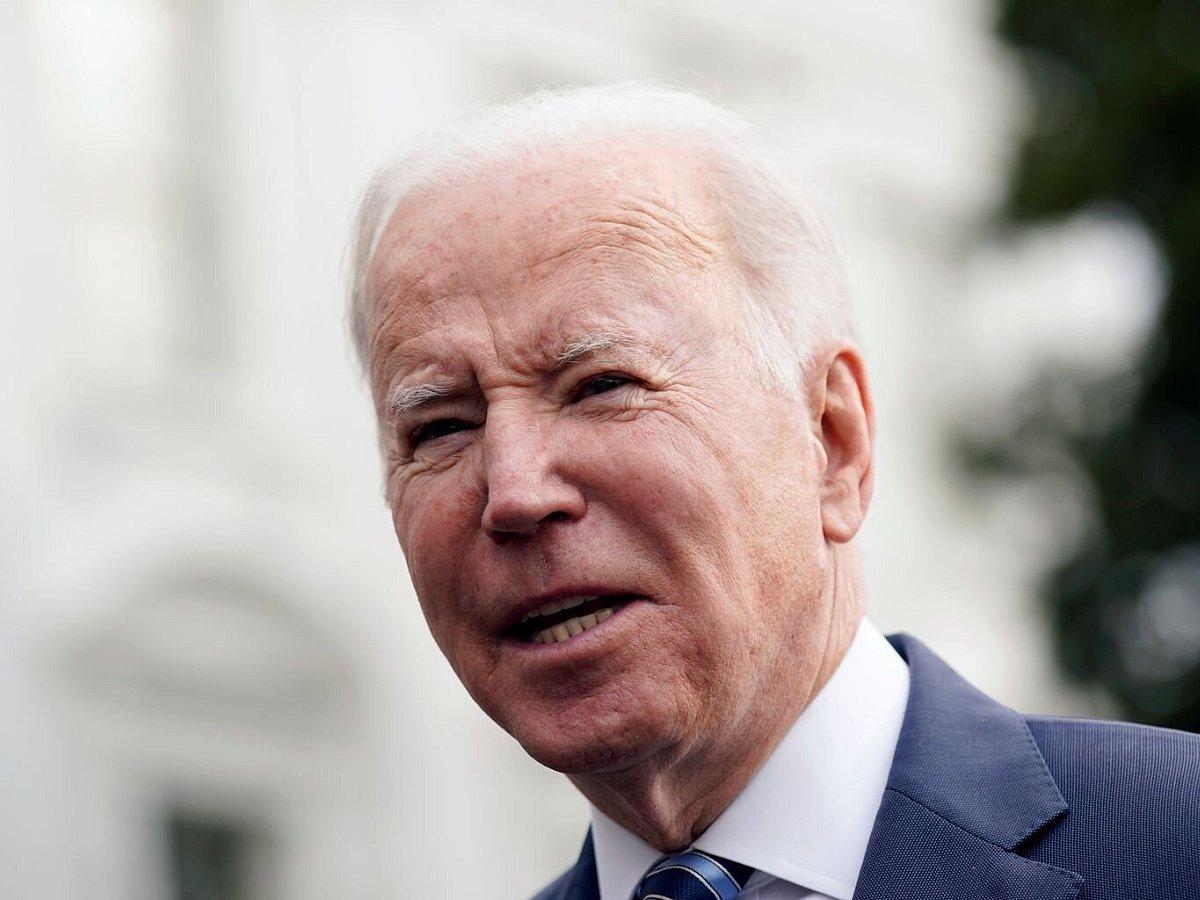