UNREAL! Allegheny County, PA Canvas Results Are So Bad That You Won't Believe It

Allegheny County in Pennsylvania had a 73% discrepancy rate for 2020.  Toni Shuppe, who's been one of the leaders in investigating the 2020 election coup and pushing it to the political arena, was on Bannon's show and reported these results that are so bad that, it's hard to wrap your brain around them:

This is "townsfolks grab the pitchforks and march to the county courthouse" territory.  One of Bannon's favorite lines is "Navarro's canvas not the count" is the killer; when you hear discrepancies like this, wow that drives it home.

Less than a percent is a bad election, never mind 73%. I've been saying that when this is all said and done, we're going to officially learn that Trump won all 50 states in a massive landslide.

The press release Shuppe references regarding the results is HERE. 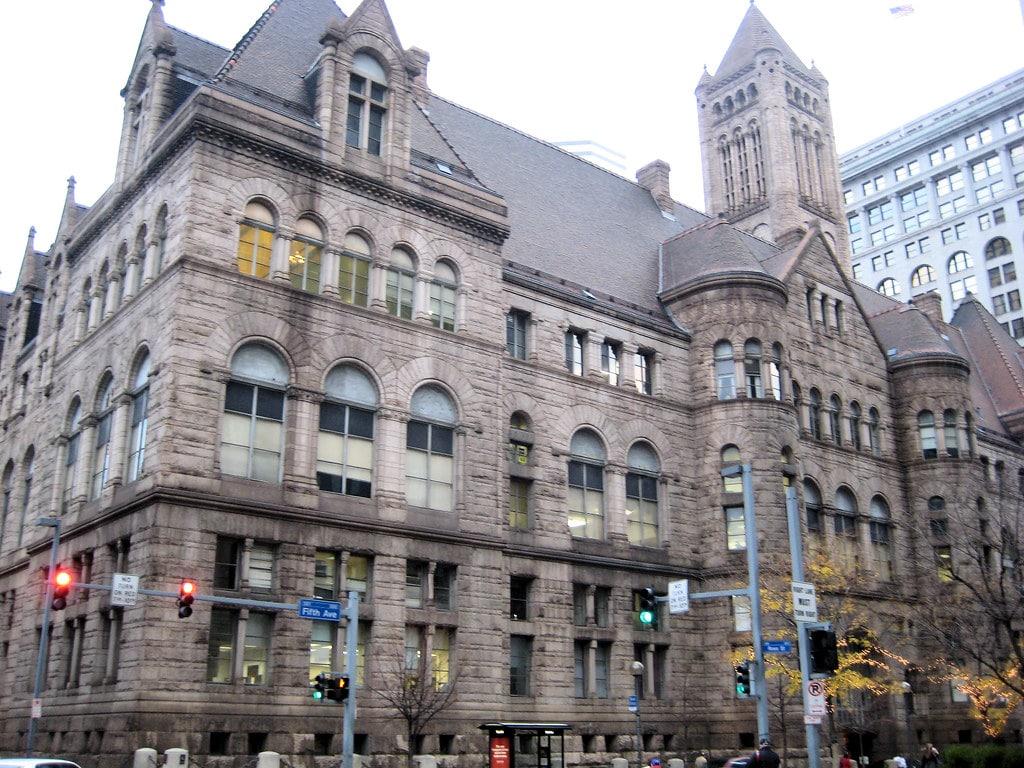