Fake news aside, today is the day Mike Pence ignored the will of those with the constitutional authority to slate electors, the state legislatures.  Their formal requests sent to the Vice President to put a hold on certification were tossed in the waste basket like a used tissue.

Pence, instead, criminally certified a stolen election.  To cover up the election insurrection, the Federal Government led a false flag on the Capitol Building, where AntiFa members have been arrested and roles of federal agents have been exposed.

Sadly, the enemies of our country blame President Trump for what the Feds did, like Creepy and Cucker Carlson.  No, Cucker, you and Creepy are wrong.  President Trump is not responsible for people entering the Capitol Building, and in fact, was still speaking as the Feds and Capitol Police were leading the breach.

The January 6th lie and CCP vaccine bio-weapon mandates are desperate attempts to obfuscate the fact that President Trump won all 50 states, bigly.  Thankfully, it's not working, and our march to rip the control or our country from the globalist communists and returned to the people continues. 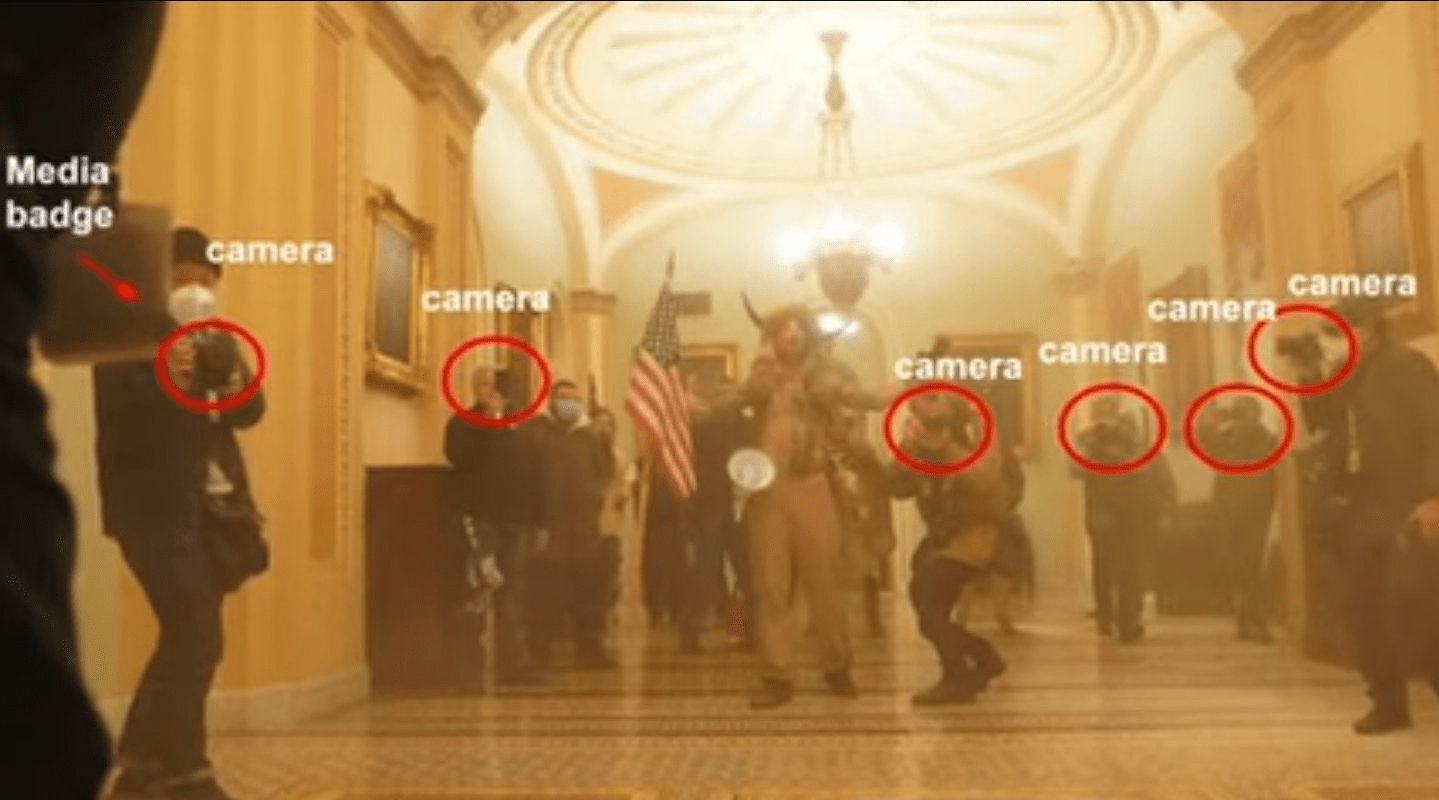 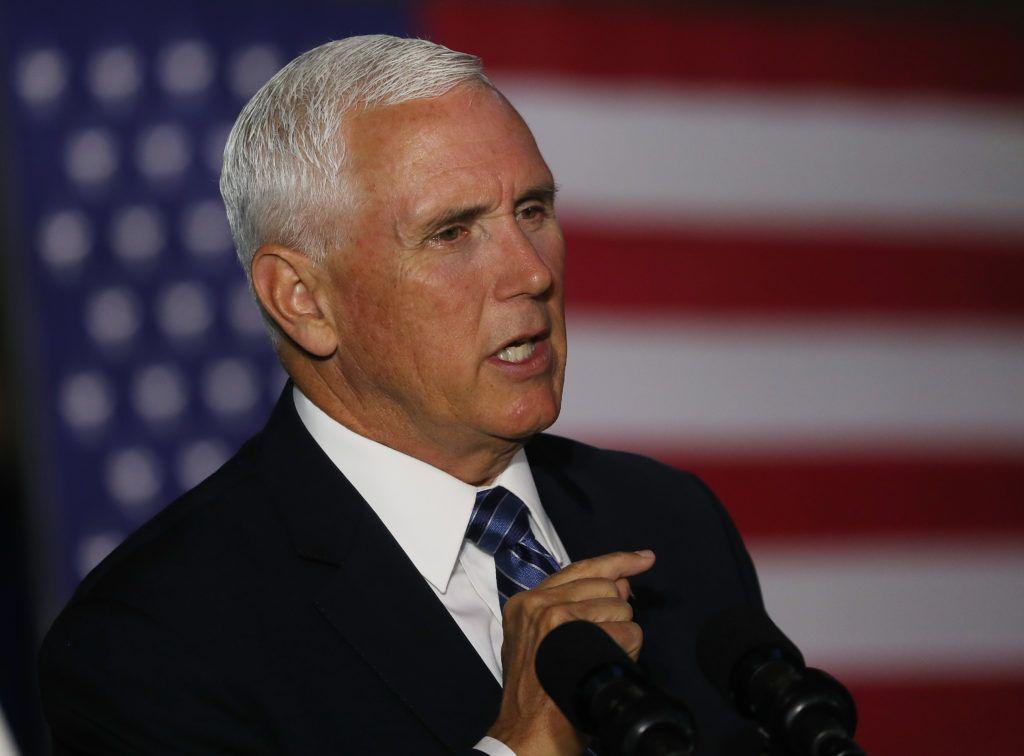