This is what happens with an actual competent, high-level defense counsel with decades of experience as a federal prosecutor and as a defense attorney.  If you're a J6 defendant, you need someone like Shipley (Shipwreckedcrew), who completely exposed what I perceived to be a Stockton-to-Malone situation with the prosecutor and judge.

Shipley didn't get the memo that he's supposed to just take a knee before the prosecutor and serve up pleas that aren't in the best interest of his client.

Yesterday, Shipley's client had an arraignment hearing open to the public via audio stream, with Leslie McAdoo Gordon giving a lawsplained play-by-play throughout.

A quick note about Gordon, she's friends with (and I believe works on cases with) Shipley.  Shipley on several occasions floated doing a podcast with Gordon, which previously I thought would be cool, but us Spygate junkies want Shipley to just dump all his clients and close down his law firm and get back to posting about Durham-related stuff full time without all these distractions.

Gordon has been participating in the weekly Spygate calls in Shipley's absence, and I'm very much impressed with her knowledge and smarts.  Now that she's jumped into the Spygate pool, a podcast with the two would be a treat.  I like podcasts with subject matter experts who delve into the real weeds of topics; I get bored fast of topical stuff.

On to Gordon's breakdown, it's fascinating.  I'm working from her informative and educational article, posted on RedState last night about what happened with the case yesterday, and why Shipley pulled a brilliant maneuver, analyzed like a Magnus Carlsen chess move.

On J6, Shipley's client Lucas Denney got in a scuffle with law enforcement (I surmise, as I have not followed ANY of the individual cases or facts) and was arrested and brought to D.C., where he's been sitting for over 80 days illegally (explained in a previous article by Gordon).

As Gordon says, this is illegal.  You can't just throw people in gulags.  We have, like, laws and constitutions and stuff.  The government arrested Denney via a complaint by the law enforcement officer, i.e. no grand jury:

Denney’s case involves two distinct, major screwups. The first is that he was not afforded a Preliminary Hearing, to which he is entitled under the Federal Rules of Criminal Procedure and the Constitution. The second is that he has not been indicted by a grand jury within 30 days of his arrest, as required by the federal Speedy Trial Act. Consequently, Denney’s detention has been unlawful since at least late January 2022.

So, Shipley files motions against these violations, and the Judge was going to release Denney after hearing the motions.

What does the prosecution do?  They rush through an indictment RIGHT BEFORE the judge was to hear the defense's motion and send Denney back to his family.

However, they made a critical mistake: they hit Denney with only a single count on assaulting a federal officer to keep him locked up.  That would buy them time to hit him with superseding indictments on the other 11 counts.

To us non-lawyer types, or a lesser counsel than Shipley, we'd think "Victory! The prosecution drops the case and Denney goes home to his wife and kids and gets on with his life!"  Freeze that thought.

Now, it's time for the arraignment itself, where the client gives his plea, and where Shipley puts the prosecution in a check-mate.  The prosecution has already agreed to drop the case, so how does Denney plea to the single charge?

Wait, what??  The prosecution was going to drop the case, but he pleads guilty to that one count??  How in the hell is that a brilliant legal move?

Gordon breaks it down, and it's simple in concept.  With the dropped charges, Denney is sent back home, but with certainty he'll be arrested again under the proper process, and with all 12 charges, which would put him in prison into the next ice age.

By pleading guilty on the single count, the government can't go back and hit him with the other 11 counts.  He gets several other advantages to pleading guilty to that single charge.

The main advantage is he puts this whole thing to bed, gets a reduced sentence in a minimum security prison closer to his home, and is only burdened with a single felony.

As Gordon explains in her excellent article, if he went home and was arrested again, he'd likely be forced to take a plea deal on all the charges which would have resulted in significantly more time, and he'd have to agree to facts of the case that may not have been true.

Another advantage with the guilty plea is there's control in arguing for less sentencing.  Gordon explains:

By instead pleading guilty to the existing one-count Indictment and waiving the Speedy Trial Act violation, Denney obtains permanent benefits. He ends up with only one felony (Assault), rather than two (Assault and Obstruction), on his record. And since his hands will not be tied by stipulations in a plea bargain, Denney will be free to make any arguments he wants at sentencing about how the Guidelines apply to his case and whether restitution is legally permitted in his case and to contest any facts that the Government wants to use to increase his sentence.

The Government was never going to offer Denney (or anyone else in his situation) a plea deal to only one count, with the freedom to contest issues at his sentencing. Denney’s ultimate sentence is likely to be lower than what it would have been under the Government’s standard January 6 plea offer and it will definitely be far lower than it would have been after a conviction at trial on multiple charges.

Moreover, Denney is better off by pleading now rather than having his case prolonged even if the court ultimately gives him the exact same sentence that he would have received pursuant to a later plea bargain. He will have achieved closure sooner and he will be sentenced sooner. Uncertainty about the future will no longer weigh on him, his family, and his friends. He will know what the future holds and be able to plan for it.

Circling back to the mistake the prosecution made by hitting Denney with the single charge, and with the concession to dropping the case and Denney going home to his family, the prosecution was certain he'd plead not guilty.

With Shipley's excellent move, this is a done deal.  They retain the ability to argue for reduced sentence, on top of the already reduced sentence for "accepting responsibility" as Gordon touches upon, and the prosecution can no longer go back to the grand jury.

It's a done deal because during an arraignment, as Gordon explains, there's only two actions: the plea, and the judge asserting the defendant understands what he's doing, and he's not being pressured, etc. (short side-thread by Gordon on this)

I didn't even need to learn this from Gordon.  I learned this years ago from Judge Chamberlain Haller.  It's a plea agreement, period.  The most simple process in the entire justice system.

The corruption of the courts are put on full display.  Judge Moss, appointed by communist Barack Hussein (shocker), decided he didn't want to take the plea because it was a surprise, and the prosecution wasn't expecting it.

Gordon explains how this is absolutely unwarranted and blatantly goes against the rules of the court.  The judge should not care whatsoever about the plea, and the prosecution's feelings and surprise of the plea matters not.

Back to the chess analogy, Shipley makes a deft maneuver and checkmates the prosecution, but the judge decides to flip over the chessboard because the prosecution wasn't expecting that plea, which Gordon makes clear is irrelevant.  The defense is not required to let the prosecution know in advance how the defendant will plea.

The bigger problem with this is from now until Thursday, Gordon says the prosecution can get indictments from the grand jury and hit Denney with the other charges, which would have been circumvented if the plea was accepted yesterday.

Shipley argued that point, but Gordon seems to think the prosecution won't go back to the grand jury.  Ultimately, it appears the plea will be entered Thursday, and Shipley dragged the judge's and prosecution's blatant corruption into the daylight.

The defense attorneys for the other defendants are not as skilled as Shipley.  Any other attorney would have let the case be dropped, and sent Denney right back home, where he would have promptly been arrested again and in a much worse situation.  Most importantly, they would have also not exposed corruption between the prosecution and the judge.

Everyone following this case is now certain that Judge Randolph Moss is corrupt judge, and he can't be trusted to uphold justice, thanks to Shipley.

Shipley's legal brilliance created an opportunity with violation motions, seized it at arraignment, navigated and argued against a corrupt judge, and presumably if Denney can enter a plea on the single charge, he can get on with his life.

I just scratched the surface, so definitely read Gordon's lengthy and detailed article. 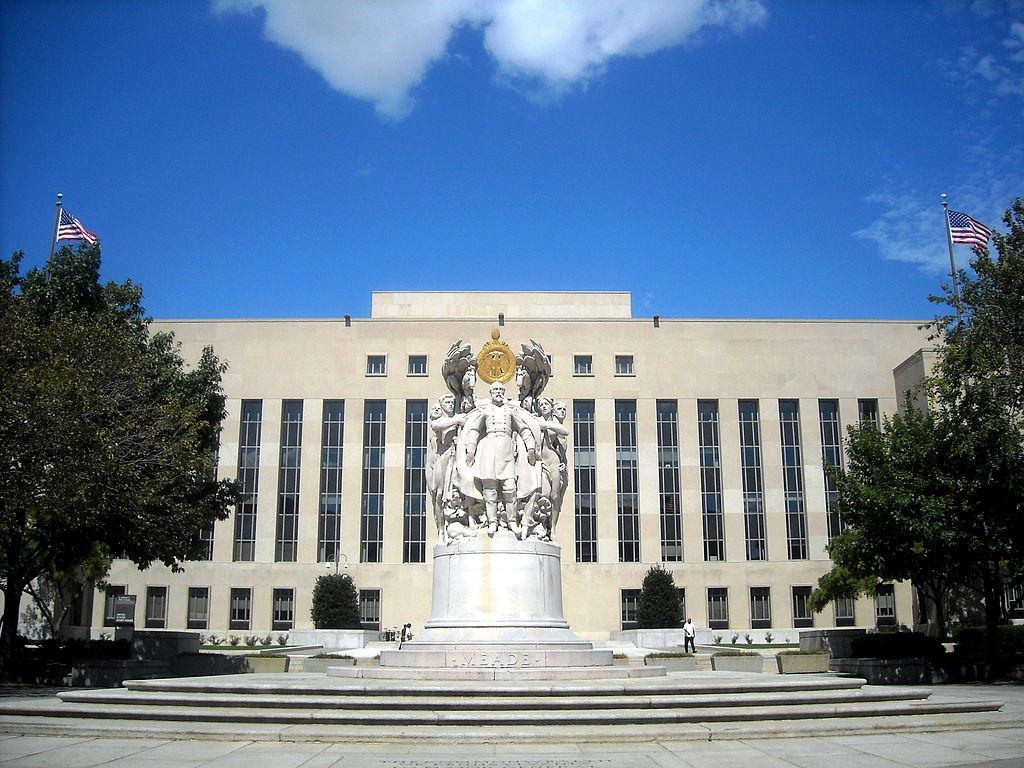