Robert Barnes has been spanking clown Alex Berenson and others on Twitter over lies repeated about Alex Jones.  I embedded a few tweets, via Nitter embeds (no tracking) to compile a highlight reel of these spankings.

If you haven't been following the Jones defamation case, where he's the defendant, it's an absolute deep-state crap show.  Jones is somewhat of a modern-day prophet and has been proven right on prediction after prediction, to the point where it's kind of spooky.  Example:

The judge completely railroaded him by not allowing him to present evidence and declaring him guilty.  For example, the judge didn't allow evidence of Jones making apologies to be heard by the jury, saying it's prohibited by Texas law, when in fact, Texas law is explicit that apologies are a defense to mitigate libel claims.

The judge outright lied about the law.  It's sad to see blue-checks not even understand the basics of the trial while commenting.  Barnes spanks Berenson's attempt to make this a First Amendment "fire in a crowded theater" scenario:

I'm sure the jury is on the up-and-up, right?

That's just a crazy juror talking about using this to go after us "election deniers", right?  How about the New York Times?:

See what happens when commies are in charge?  Back to Berenson, Barnes continues to put him over his knee and administer spankings:

Barnes is really good at laying out where this is really going.  He takes Berenson's idiocy and converts it into a teachable tweet:

Berenson tries to lie, but Barnes tightens his rear-naked choke:

With Barnes bloody from beating down Berenson, he goes after other liars:

Barnes goes into more detail on this ridiculous case VivaBarnes: 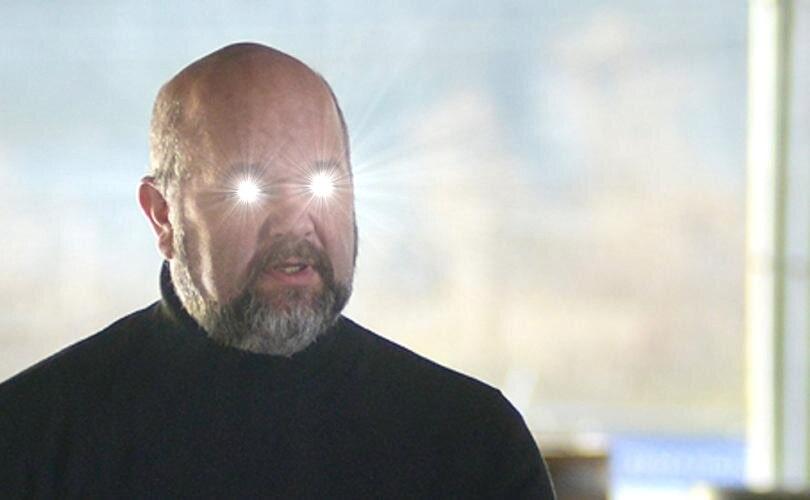