American Democrats, seldom at a loss for bad ideas, appear to have outdone themselves over the past half-dozen years. In quick succession, they have shown their willingness to engage in nearly every sort of skulduggery, misdemeanor, censorship, fraud, and felony on the books in what appears to be an all-or-nothing push for eternal dominance over American society. And now, almost as quickly, much of what they have wrought is unraveling.

The most frightening observation is perhaps that this listing is a merely partial one. A full accounting of the wanton destruction levied by Democrats and other Leftists over the past few years in their headlong hail-Mary pursuit of complete control would require many thousands of words to fully document. As the rolling collapse of these efforts generates shockwaves through society, and millions of Americans turn shocked eyes on what the “elites” have wrought, those who would be our masters have turned increasingly to a modern sort of “existentialism.”

The old existentialism and Leftist philosophers have always been fast friends. The pursuit of a self-defined life that is the promise of classical existentialism, free of the strictures and nagging guilt that can accompany a belief in God or the adherence to a moral code, is a philosophy many Democrats can and do live with in comfort. As it becomes increasingly apparent that the philosophy has led today's Left down the road to eventual cataclysm, wreaking terrible havoc in American life and polity along the way, they are adopting a new kind of “existentialism,” one they believe will both power their recovery and justify their excesses.

The idea is simple enough. Every position taken by the political Left is now a matter of life or death. Every Democrat cause is now (or soon will be) “existential” in the sense that it purportedly determines whether individual people, groups, or even humanity as a whole actually continue to exist. To deny or thwart their ideas, the Left is increasingly claiming, is to relegate the human species to a horrible doom.

Gone are the days of rational debate, reasoned discussion, give and take. Now it's “How can we argue about it when millions are dying because you won't do what we say?”

We see this new existentialism in play every day as the unending COVID-19 “pandemic” rolls eternally on. We see it in the insidious efforts to demonize human activities in the name of saving the planet. We see it in the still-unfolding worldwide crusade to eradicate so-called “man-made climate change.”

But we see it on a smaller scale too, and applied to more prosaic matters. We are told, for example, that common sense election reforms enacted in a number of states in the wake of the troubled 2020 election, the sort of reforms that roughly three out of four Americans favor, are not merely undesirable to Democrats. They will disenfranchise black voters! They will enable racist Republicans to steal elections!  They will endanger the continuation of American democracy! As President Joe Biden tells it, election reforms are nothing less than “Jim Crow 2.0!”

These are obvious, easily provable lies, of course; they are even ridiculous, laughable lies. But they are trumpeted daily through a thousand media channels, repeated in an unending Josef Goebbels drumbeat of insidious propaganda. The typify the all-or-nothing “new existentialism” we see from the Left today. Lest we conclude that baseless smears like these can't work, we have to consider that the Democrat Left, the historical and current home of both racism and election fraud in the United States, has managed to sway an increasing number of low-information voters that Republicans and conservatives actually are racists intent on stealing elections.

Thus, for a wide swath of unsophisticated voters, the issue has become “existential.” Vote Democrat, or your right to vote will cease to exist, and evil GOP masters will “put y'all back in chains,” as the ever-eloquent Mr. Biden explained.

The new “existentialism” is probably best typified today by the intense debate and politicization surrounding COVID-19. The political Left has combined with all the usual suspects, including especially the completely captive agencies of the bureaucratic federal government, to transform an engineered virus that causes a disease that has (for most people) a 99.99% survival rate into an imminent threat to the survival of the human species.

Half a century or more may pass before there is an accurate accounting of the widespread damage done by the Democrat Left in their supposed efforts to save us all from COVID. Always touting “the Science” of their positions, Democrats have spent trillions of borrowed dollars fighting the “existential” threat. They have wrecked a thriving economy, ruined well-balanced markets, and transformed a nation that was a net energy exporter just over a year ago into an energy beggar, with the ever clueless Mr. Biden appealing to the foreign enemies of the US for more oil and gas.

Most heinous of all, a generation of American children have suffered the loss of, in many cases, two full years of their potential development. Beyond the economic costs, which are so vast they may well be incalculable, hundreds of thousands of young people will grow into adulthood with chronic learning disabilities, psychological anomalies, and social handicaps. Many will suffer from speech defects and language disabilities caused directly by the enforced use of utterly ineffective face coverings. Even now, new versions of experimental mRNA “vaccines” are in the works that are, we are being told, suitable for children under the age of five. Democrats stand ready with the needles. After all, it's an “existential” matter.

As awful as it is, all of this is merely prelude. It's all a warm-up for the final act, the ultimate “existential” issue of our time and of all history to date – the demise or survival of the very planet. The political Left has already concluded that the globe is warming faster than “the Science” says it should, and its minions have pulled out all the stops on the propaganda organ to convince the less intuitive among us that it is purely the fault of crude, greedy humans – most of them American, white, and Republican.

The Left's proposed solution to the problem could be described as predictable, except for the fact that it is as old as Leftism itself. All we have to do is cede control of the energy sector – which is, of course, control of the global economy – to the Left. After that, we can simply do as we are told while “the Science” works its wonders to defeat the “existential” planetary threat of white Republican Americans and other deplorables and terrorists. 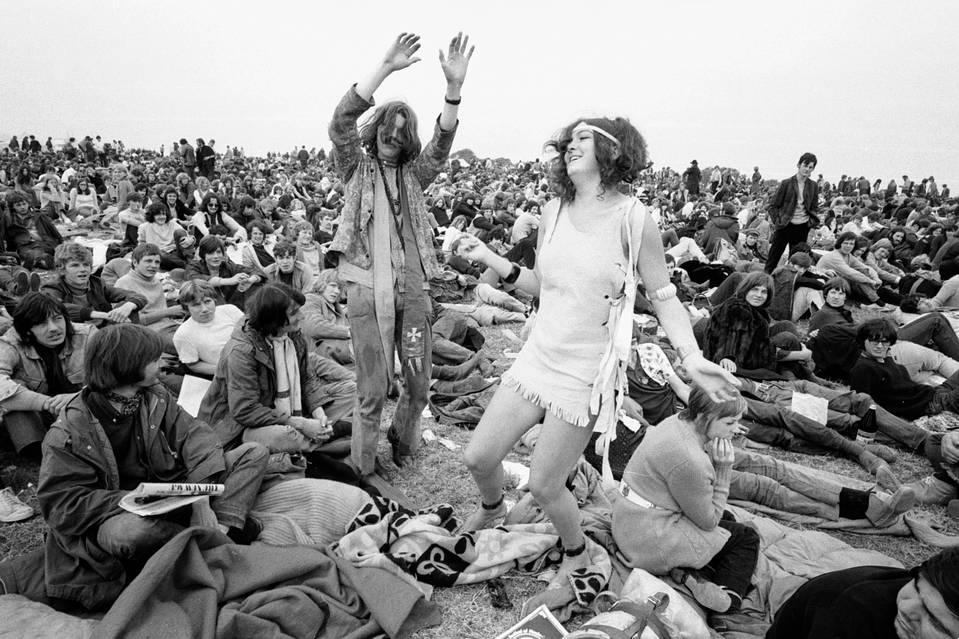