The two ventures had news for Monday, with Elon Musk scooping up a bunch of Twitter common stock, and for Truth Social, where two main members of the tech team quit.

(UPDATE: Musk kicked down the door to the boardroom.)

With Musk's stake in Twitter, I'm curious what his first plan of attack will be.  Currently, the smart money would be on changing the current governance rules regarding board member elections, as now a third are up every year instead of kicking the Marxists to the curb all at one; that makes it difficult for a power play.

Approval from the shareholders holding at least 80% of stock is needed to change the rules.  They were close on the previous vote, so perhaps Musk can get them over the hump on the next one.

Regardless of timing and path for his strategy, Musk will have influence sooner than later, and he'll undoubtedly succeed.  The wins he's had with his various big ventures speak for themselves.

I'd also be curious if this new California ruling comes into play regarding the non-essential affirmative-action fail-upwards Marxist board members.

Musk's move puts pressure on Truth Social, who seem to be having some personnel issues.  The fake tech news media is harping on the missed launch deadline, but I'm not too concerned with that.  Let's just say in my years, I've seen a missed deadline or two; that doesn't move my needle.

The Reuters article told me a lot:

Adams and Boozer worked at a level just below Wes Moss and Andy Litinsky, both former castmates on “The Apprentice,” Trump’s hit reality TV show, according to a source familiar with the venture.

Moss and Litinsky have been the “senior, day-to-day leadership” running the company since it started last summer, the source said. The two men had pitched Trump on the social-media venture in January of 2021, according to a person familiar with the company’s founding.

Reuters could not determine the specific job titles or responsibilities of Moss and Litinsky, neither of whom responded to requests for comment. TMTG has released little information about its executive leadership team outside of CEO Nunes, who joined in December.

It sounds like the two managers, Moss and Litinsky, who've never had hands-on business or tech experience (that I could easily find on the web), were supervisors of Adams and Boozer.  Sadly, this is common practice for most companies.

Undoubtedly, as Moss and Litinsky started to lose their cool, they took it out on the tech guys.  I can see the idiotic excessive meetings that accomplished nothing, and the constant changing horses in mid-stream decisions, and all the hallmarks of incompetent managers.

This is all good for Nunes, because it's breaking him into the tech biz.

I found this part funny:

“If Josh has left… all bets are off,” one of those sources said of tech chief Adams, calling him the “brains” behind Truth Social’s technology.

Yeah, no.  First of all, the "technology" is the Mastodon framework, so let's not pretend he was splitting the atom.  My assumption is they went with Mastodon because of time constraints for the project and didn't have time to build one from the ground-up.

I can extrapolate from that statement that my assumption about management is correct, because that points to the tech team in support of Adams, contra management.  It's an indicator that the two didn't leave on happy terms.  I'm curious if they were employees or contractors.

That attitude of "if he leaves, it all comes down" is a common one in tech when management and the tech leaders butt heads, yet rarely true.  There's always someone you can throw money at who's willing to fix the problem.

This paragraph hits on a point I've written about in the past, and I knew it would come into play in regards to the Mastodon framework:

As the company sought engineers that had both the requisite skills and compatible politics, Adams and Boozer fit the bill, another person familiar with the company said. To gauge whether potential recruits were a good fit, hiring managers explored candidates’ political ideology, in at least one case by scanning their social media profiles and listening to their appearances on podcasts, that person said.

The decision to use Mastodon was not smart, as I've covered this early on when we first learned about the Truth Social project.  It's written in Ruby, which is a big problem.

This won't mean much to non-software developers, but even though Ruby is a fine programming language, the talent pool from which to pull is significantly smaller.

With these two big constraints, to add insult to injury, when you DO find someone who's mentally stable AND is an experienced Ruby developer, the odds are big that they're already locked into some other project or company, albeit keeping their pro-American patriotism hidden to avoid harassment or blacklisting.

The company’s political bent limited its hiring pool. At least one candidate rebuffed a recruitment overture, saying he couldn’t stomach working for Trump, the person familiar with the company said. Others who rejected the company's outreach said they were concerned about job security and feared the company and its employees might be prime targets for hackers, according to two people with knowledge of the firm's recruiting efforts.

While the bad technology stack decision hurt this already puddle-deep talent pool, there's yet another completely idiotic decision that compounded it further: keeping the development behind closed doors.

With the deck already stacked against them in regards to available talent, one way for them to mitigate this issue is to open up their code base to the public.  This would give them a shot in the arm on the development side, as they'd instantly have hundreds of developers contributing to the project.

The contributing developers could do so anonymously without fear of their bank accounts being shut off or AntiFa-BLM killing their dog, and over time, the Truth Social team builds trust with contributors and figure out who would be good candidates for recruiting.

The core team could work on building out their DevOps (which is the process to streamline code-to-production) and other internal tools while anonymous contributors send in their proposed code changes.  The core team receives the changes from the contributors, and if it looks good, they merge it into the development branch, or maybe the changes require more collaboration, or whatever.

Let the anons do the heavy lifting.

As the anon contributors move the project forward, the core team can focus on the database, security, capacity and network issues, and all the heavy scale issues they're certainly encountering.  Those issues aren't all Ruby-specific, meaning there's more available talent from which to pull and drill down on isolated problems.

I'm oversimplifying this for the sake of general comprehension, and I don't know the details behind-the-scenes, but I do know that tech team members are quitting, and I can't just pull up the code and submit changes.

To wrap this up, Truth Social will be fine and I'm confident Nunes will lead them to the finish line, but it sounds like it's time to trim some management bloat directly above the development team.

Nunes needs to come out and give a status report.  If they need more time, then fine.  No biggy.  I'd also freeze registrations for now.  I'd ignore the fake tech news, as they'll make any hiccup sound like the demise of Trump. 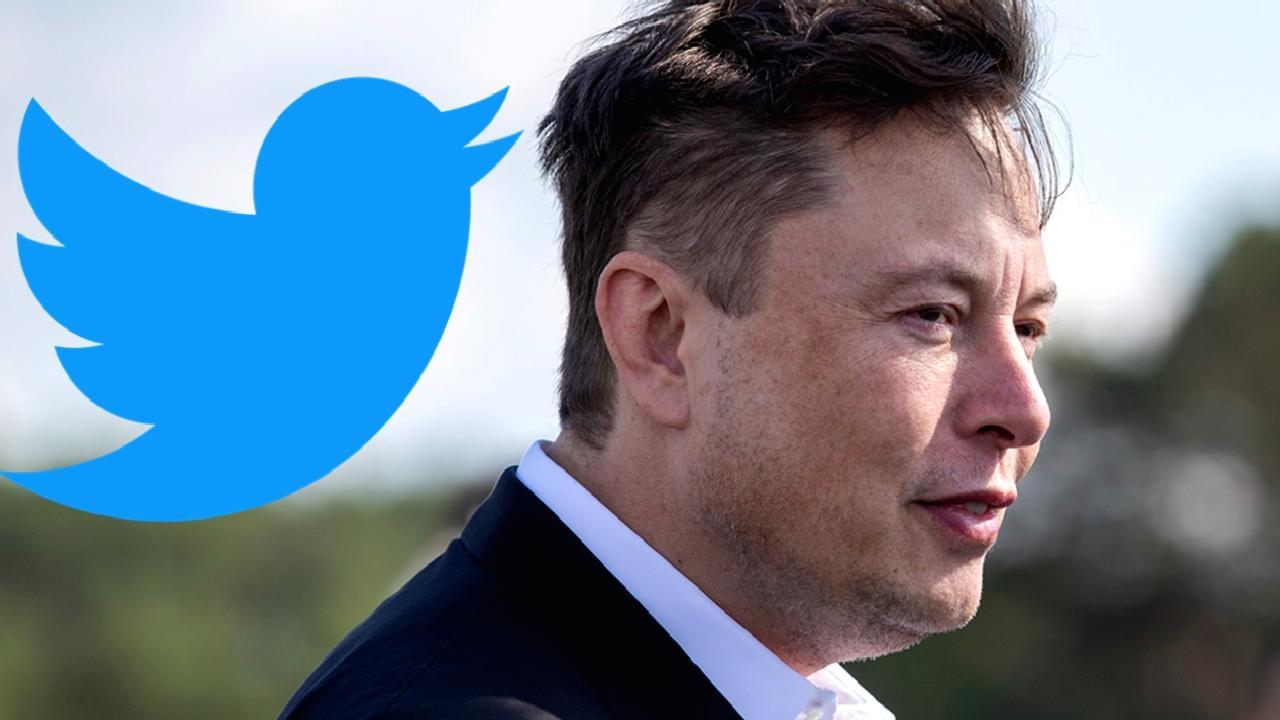