The Most PRIVATE and SECURE Messaging App for Conservatives

I've been testing messenger apps that are safe for conservatives to use, and more secure than Signal.  The one I like the most is Session.

The days of "I have nothing to hide" are over.  We're being added to terrorist watch lists and blocked from using services for literally no reason as the communists continue to use their government powers to choke our liberties and feed our doxxed information to their brownshirts.

Worrying about AntiFa-BLM wasn't an issue in the past, as they have very soft jaws and lack any hand-to-hand combat skills, but self defense continues to be criminalized, putting us normal Americans at greater risk.  They also don't bathe, so it's best to just avoid them outright.

Signal is better than most, but it requires installation on your smartphone and your phone number.  It logs your registration date and timestamp of your last usage to make available to the FBI.

As the FBI creates a fake crime, they can use your data provided by Signal to build a case against you (called "correlation" in the cybersecurity world) to harass you and ruin your life.  Sorry FBI, but you have proven beyond any reasonable doubt that the people can't trust you to uphold justice.

The secure messenger I've been using for years is an app called Keybase.  It was secure, but recently purchased by Zoom, who are some of the worst offenders for security and privacy.

I've been researching various alternatives to use, and to recommend to fellow conservatives.  Session is the one I believe to be the most secure on the market.

It implements end-to-end encryption (mandatory for any serious security app nowadays) and requires NO information; no phone number or email.  On first use, it generates a unique ID, which is what you share with others so they may find you.

The app is completely decentralized, which means the commies can't shut it down if we're caught participating in our First Amendment right to peacefully assemble, or other such radical constitutionally-protected anti-communist behavior.  The messages are sent over a Tor-like onion routing network, providing another layer of anonymity.

You can send attachments like documents and images, and can generate and send voice messages instead of text.  They're currently closed beta-testing for voice calls, bringing them closer to Signal's functionality.

They have a version for desktop (which is what I'm using) and for smartphones.  Session checks all my security boxes. 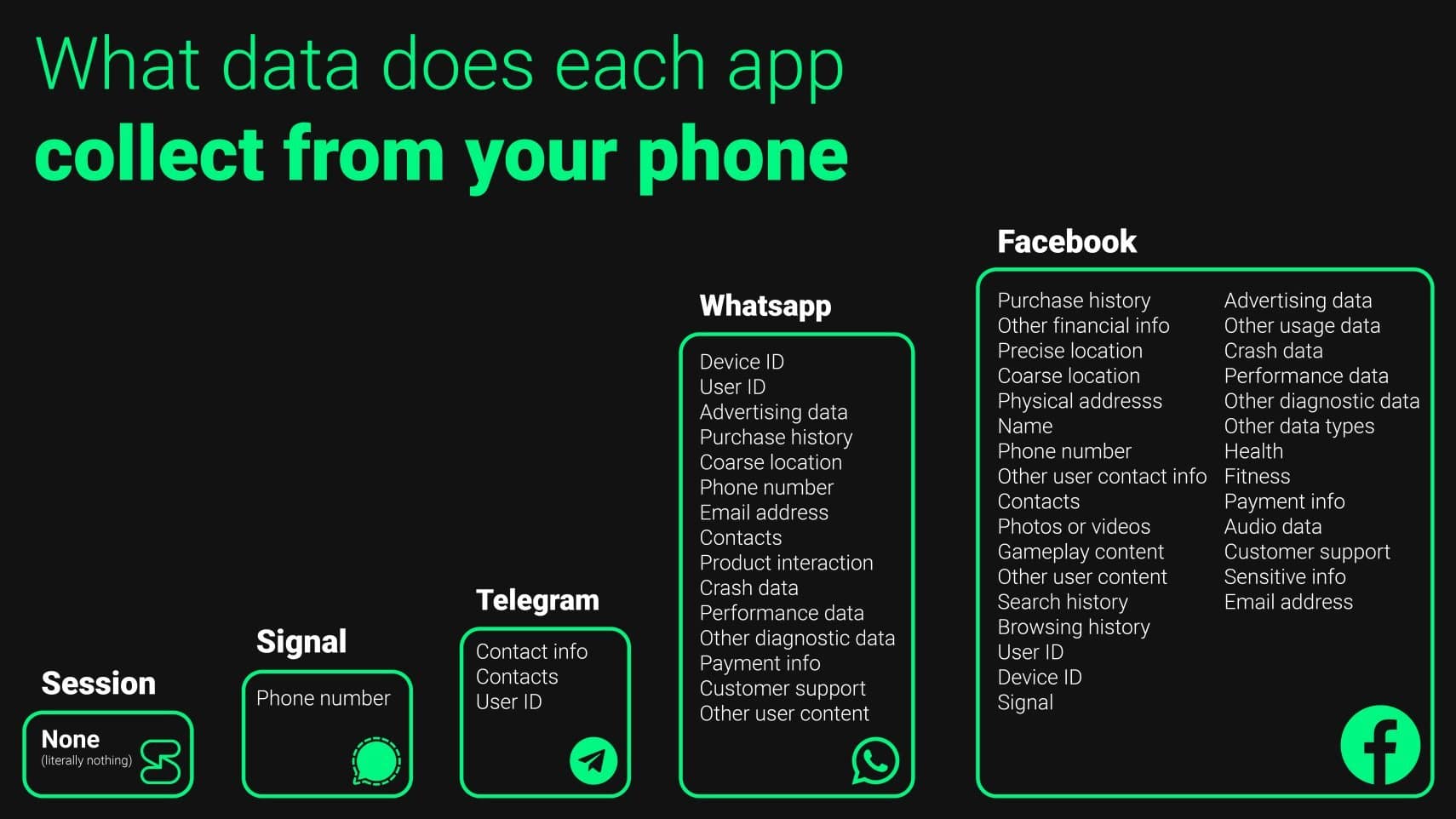 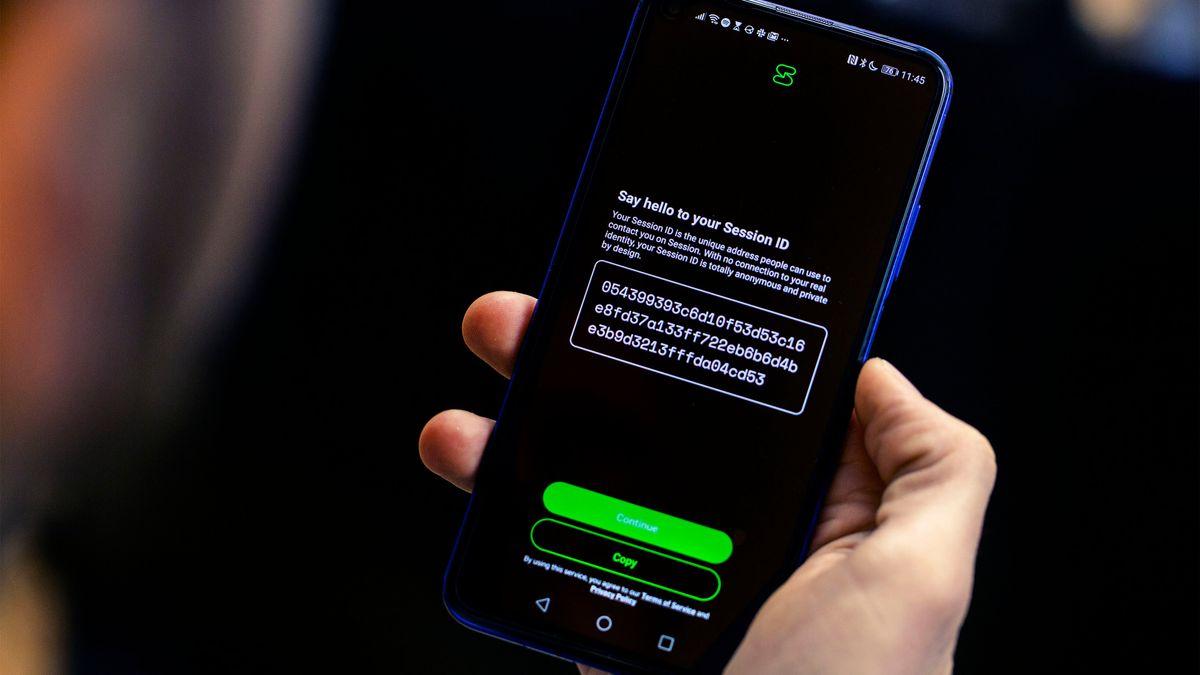