I'm not pretending to be an expert on the Ukraine-Russia situation, nor do I care about anyone's perspective on it.  If it weren't for the hot women in those countries, I'd be fine with glassing both and calling it a day.

I'm kidding, of course, as I've befriended a few Russians and Ukrainians over the years, so I do love the people with whom I've become acquainted, but good Lord those countries are a hot mess.

With what we learned over the past few years about Ukraine corruption, I'm not quite ready to join the hands across America movement for Ukraine, just because the main stream media says we should take their side.

The worst people in the world are pushing for support of Ukraine, including Hillary, Soros, Creepy and his controllers, establishment RINOs, and literally everyone who lied about Spygate and pushed the CCP virus lie, along with far too many grifters on the conservative side.

Pardon me while I sit this one out on the sidelines.

However, one interesting bit making the rounds, based on accusations from Russia's Embassy regarding U.S. bioloabs in Ukraine, was a theory that Russia is bombing U.S.-funded bioweapons labs.  The attack locations apparently lined up with the lab locations, keeping the story in the realm of possibility.

With the sources linked in the thread, including the Washington Post doing a story on Senators Hussein and Marxist Richard Lugar, there appears to be something there, at least on the surface.

Watch this little :34 clip to see what I mean.  Have you never seen "Wag The Dog"?  That was from 1997; think of what we have now.  The biggest problem with fake news propaganda is the dumbest, most idiotic people fall for it, like Dan Crenshaw; only someone that stupid could be fooled into believing in global warming.

If the fake news and "fact checkers", or any proven liars, are telling you something is good, it's bad.  At best, I'm staying on the sidelines and not getting roped in with the geniuses who are trying to cancel Russia while being dependent on their natural gas to heat their cozy homes.

If you're confused, let this guy explain it to you:

If bioweapons labs are indeed targets of Putin's attack, and with his concerns of possible nukes on Russia's border, and with the knowledge of how the Bidens, Clintons, and the deep-state used Ukraine like how Gus used his chicken restaurants in "Breaking Bad", then excuse me while I enjoy watching the globalist cabal freak out. 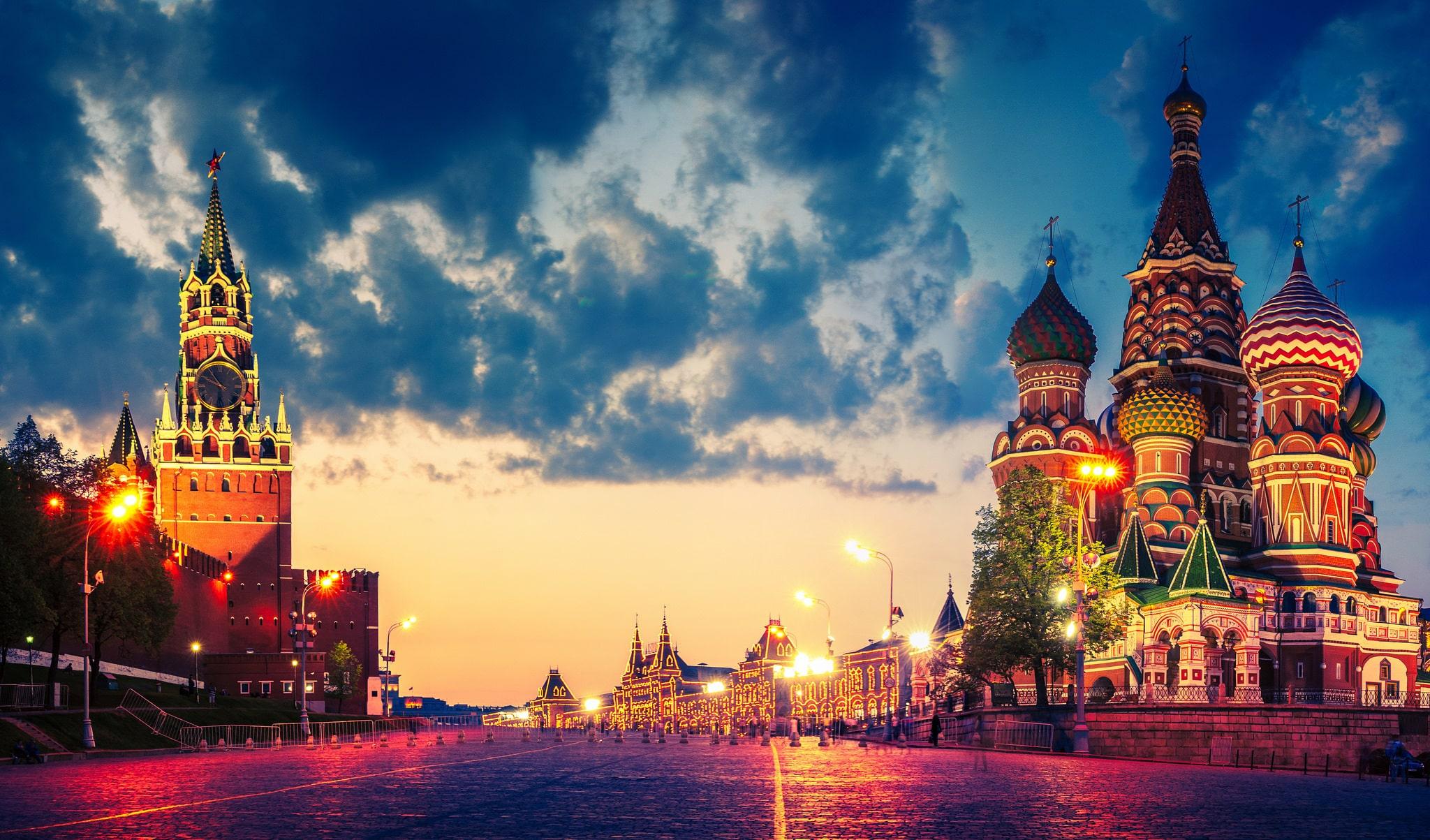